‘Great Prophet’ war games are another sign of Iran’s desire to control the Persian Gulf.
By Brent Nagtegaal • July 29, 2020 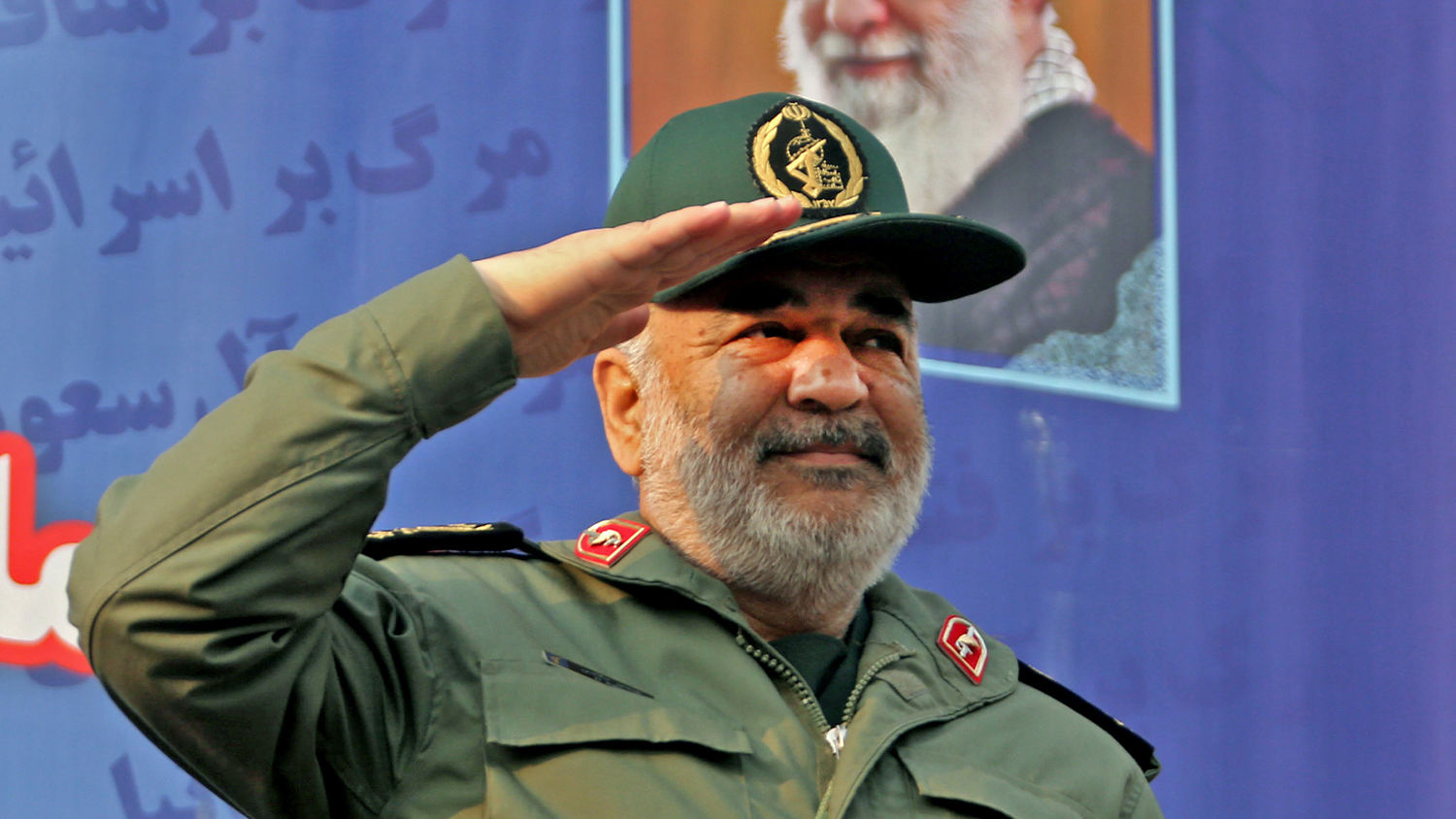 On Wednesday, Iran launched a series of ballistic missiles from a camouflaged underground silo. The tests were part of massive Iranian war games taking place along the Persian Gulf and the Strait of Hormuz, the narrow water choke point from which flows over a quarter of the world’s seaborne oil.

According to Amir Ali Hajizadeh, the head of the Islamic Revolutionary Guard Corps (irgc) aerospace division, this was the first time Iran achieved such a launch. “During the recent drills, we managed to fire ballistic missiles from deep underground for the first time in the world. In other words, without using launchpads and other conventional equipment, the buried missiles abruptly crack the ground and hit their targets with precision,” Hajizadeh said.

Drone footage was captured of the launch and published by the Tasnim News Agency, a media organization with ties to the state.

The launch of the missiles put two United States bases in the region on high alert. U.S. troops stationed at the Al-Dhafra Air Base in Abu Dhabi and the Al-Udeid Air Base, the headquarters of the U.S. Central Command in Qatar, took cover during the launch. “The incident lasted for a matter of minutes and an all-clear was declared after the threat … had passed,” said U.S. Army Maj. Beth Riordan, a Central Command spokeswoman.

The yearly military games, now in its 14th year, are often used to portray the Islamic Republic as a counterforce to the United States.

In 2015, Iran destroyed a life-size replica of a U.S. aircraft carrier as part of the exercises. The carrier had since been repaired and was seen being pulled out to sea earlier in the week.

For the past two days, the irgc has used the fake American warship for target practice from its drones as well as its fast attack boats. irgc commandos boarded the ship via ropes from helicopters hovering overhead.

This year, for the first time, images of the games were captured from above by Iran’s new military satellite, Noor. The irgc—a U.S.-designated terrorist entity—successfully put the satellite into orbit on April 22. The technology used to put the satellite into orbit is the same technology needed to produce intercontinental ballistic missiles. At the time, Salami said, “Today, we can observe the world from space. … The satellite’s successful launch enhanced new aspects of the Islamic Republic’s defensive might. By God’s grace, the corps turned into a space force today.”

On Wednesday, the Tasnim News Agency published pictures of the region, purportedly from the satellite, including images of an American military base. However, several Western outlets have claimed that the pictures are not current.

#IRGC forces obtained images taken by #Iran’s homegrown ‘Noor’ (light) satellite from a US military base in the region in course of a military exercise south of Iranhttps://t.co/Cso052r9Z1 pic.twitter.com/BNfmCBI6lN

Military drills are held for three primary reasons: to prepare a nation’s military for a specific circumstance, to provide an excuse for deploying troops to a given area, and to send a message to enemy nations. While Iran’s military is far weaker than America’s, Iran is clearly increasing its domestically produced capabilities to a worrying degree.

Iran’s war games in this location give its military experience in operating around the Strait of Hormuz, presumably to provide backing for its often leveled threat to close the strait.

One way Iran could disrupt commercial shipping is by using its swarm of speedboats. Some speedboats are reportedly unmanned, and most are armed with anti-ship missiles or rockets in addition to smaller guns. They practice attacking in formation and overwhelming the adversary with fire from all directions at once.

According to Military Watch magazine, this capability turns the strait into a “piranha tank” for larger American ships, whose design and crews are less suited to engage small and fast targets. Forces trying to reopen the strait would also have to combat Iran’s Russian-made Kilo-class submarines, which have been nicknamed “the black hole” by nato forces due to how difficult they are to detect.

National Interest wrote, “The real danger isn’t Iranian antiship missiles or rockets—it’s the lowly, oft-neglected threat of sea mines.” Mines are easy and inexpensive to manufacture. Iran has developed a large number of mines of several types. A mine, with a design from World War i, nearly sank uss Samuel B. Roberts in 1988. Mines costing less than $25,000 each crippled the uss Princeton and two amphibious assault ships in 1991 at the beginning of the Gulf War. The majority of U.S. Navy vessels lost since World War ii have been sunk by mines.

Iran doesn’t have to permanently close the strait to cause a lot of damage. Just closing it down for weeks or days would cause major delays, soaring oil prices and other problems.

The Trumpet watches Iran’s increasingly aggressive foreign policy and warns of the danger it poses to those nations that rely on the Strait of Hormuz for oil imports and other vital shipping. Iran’s aggression is dangerous for the world, especially Europe. It will lead to a clash of civilizations the Bible predicted thousands of years ago.

Iran is the head of radical Islam. It is a state sponsor of terrorism, recognized officially as such by the U.S. government. In the Bible, radical Islam led by Iran is called “the king of the south,” which “pushes” at its neighbors (Daniel 11:40).

Today, Iran repeatedly pushes against Europe by threatening to close the Strait of Hormuz, sponsoring terrorism, and other means. What will be the result? “[T]he king of the north shall come against him like a whirlwind, with chariots, and with horsemen, and with many ships; and he shall enter into the countries, and shall overflow and pass over” (verse 40).

The king of the north refers to a European power that will initiate all-out war against Iran and its radical Islamist allies.

Whether Iran closes the strait or not, the Bible makes clear that its pushy foreign policy will continue.

To learn more about the future of Iran, Europe and this oil-dependent world, and how your life will be affected by these prophecies as they are fulfilled, request our free booklet The King of the South, by Watch Jerusalem editor in chief Gerald Flurry.