No End to German Arms Exports to Turkey

The alliance continues for a reason that few understand, but that will impact the whole world very soon.
By Josué Michels • August 10, 2020 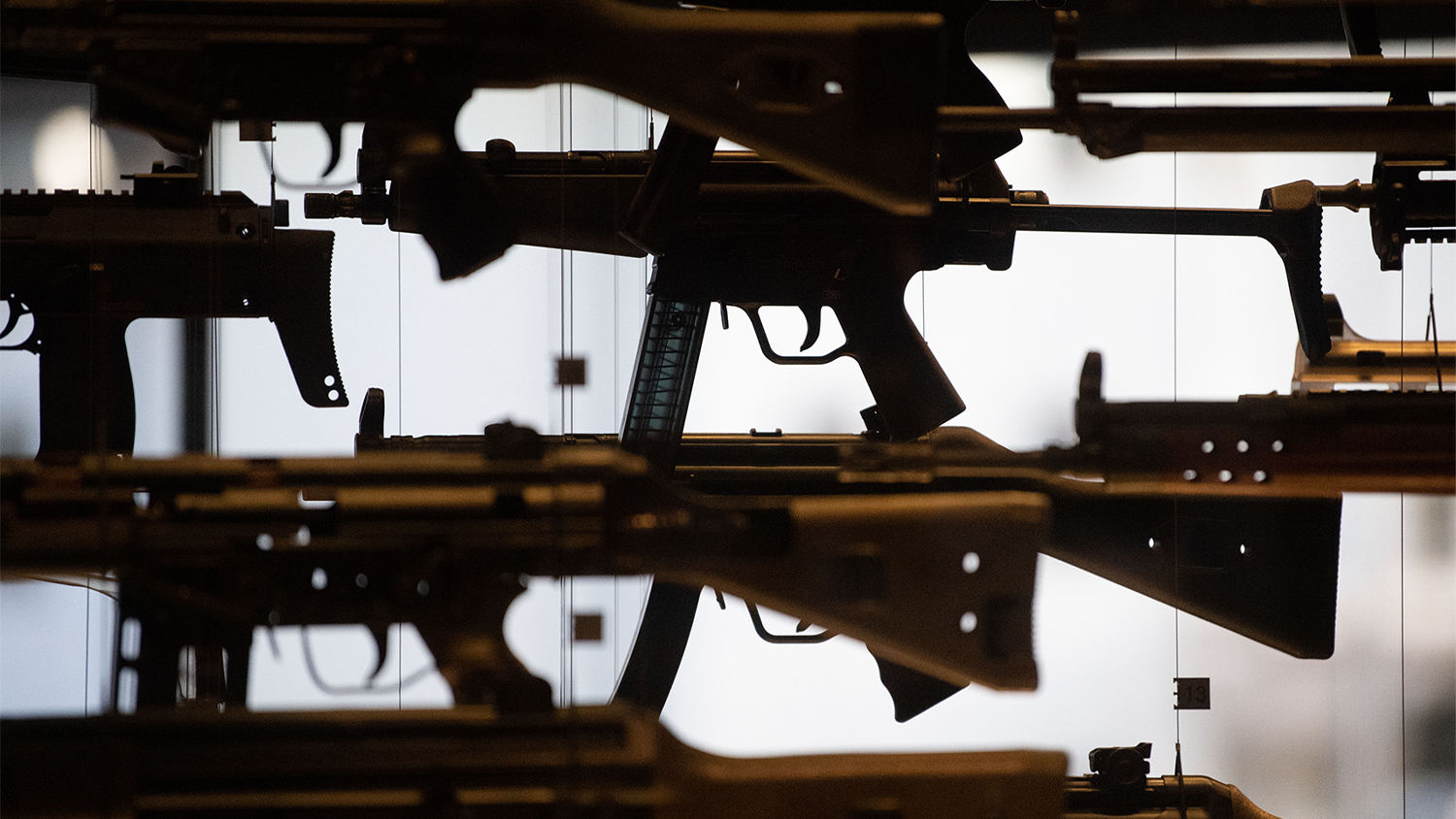 The exports have included “pistols and revolvers, as well as hunting and sporting rifles, radar and radio technology, but also certain explosives and intermediate products that are intended for military use,” the German Economics Ministry noted (Trumpet translation throughout).

“Arms deliveries to Turkey are controversial not only because of the Syria offensive, but also because of the Turkish participation in the conflict in Libya,” Spiegel Online noted. “According to the United Nations, Turkey is one of the countries that still does not abide by the arms embargo for the civil war country—even though they committed themselves to it at the Berlin Libya summit in January. Tensions between Turkey and Greece over Turkish natural gas exploration in the eastern Mediterranean have also raised international concern.”

But Germany’s words are not reflected in its deeds. In the first seven months of 2020, the German government approved delivery of at least $26.8 million to Turkey. “That is already more than two thirds of the previous year’s total of [$37.1 million], although only a little more than half of the year is over,” Spiegel Online noted. “In addition, it is almost twice as much as the total export volume of 2018 at [$15.1 million]. In arms export statistics, however, there may be large swings up or down due to individual large orders.”

German politician Sevim Dağdelen said: “The federal government is misleading the public when it claims that it does not approve armaments for Turkey that could also be used in Syria.”

In years past, Turkey has been the main recipient of German armaments, including weapons of war. Germany exported $928.6 million worth of weapons in 2019, including submarines, tanks, combat aircraft and guns, according to the Economics Ministry.

Germany is not selling these weapons solely to make a profit. The Economics Ministry website noted: “Decisions on arms export permits are primarily based on foreign and security policy, not economic or employment considerations.”

So why does Germany arm Turkey?

A prophecy in Psalm 83 speaks of an alliance that, as Bible commentators admit, has historically never existed. But we are seeing this alliance form today. “For they have consulted together with one consent: they are confederate against thee: The tabernacles of Edom, and the Ishmaelites; of Moab, and the Hagarenes; Gebal, and Ammon, and Amalek; the Philistines with the inhabitants of Tyre; Assur also is joined with them …” (verses 5-8). Our article “The Psalm 83 Alliance” explains the modern names of these nations, as taught at Ambassador College under our predecessor Herbert W. Armstrong:

Edom and Amalek—Turkey; Ishmaelites—Saudi Arabia; Moab—Jordan; Hagarenes—anciently dwelt in the land known as Syria today; Gebal and Tyre—Lebanon/Hezbollah; Ammon—also Jordan; the Philistines—the Palestinians of Gaza, occupying the same land as the ancient Philistines—we can expect the West Bank Palestinians also to be included. (We cannot be extremely precise in this understanding, but it gives a good general idea of where these nations are today.)

As this prophecy boldly states, several Arab nations will form an unusual alliance with Turkey—which has essentially become a Muslim state—and, of all nations, Germany!

We are now seeing this prophecy fulfilled! Few understand why these nations are coming together, but you can and must understand.

Watch Jerusalem editor in chief Gerald Flurry explains current events and biblical prophecies of the Middle East in detail in his booklet The King of the South. Request this free booklet to understand why Germany is forging an alliance with Turkey and other countries in the Middle East.