Was God’s Covenant with David Conditional?

King David was promised an everlasting throne. But where is it today? Was the promise conditional?
By Watch Jerusalem Staff 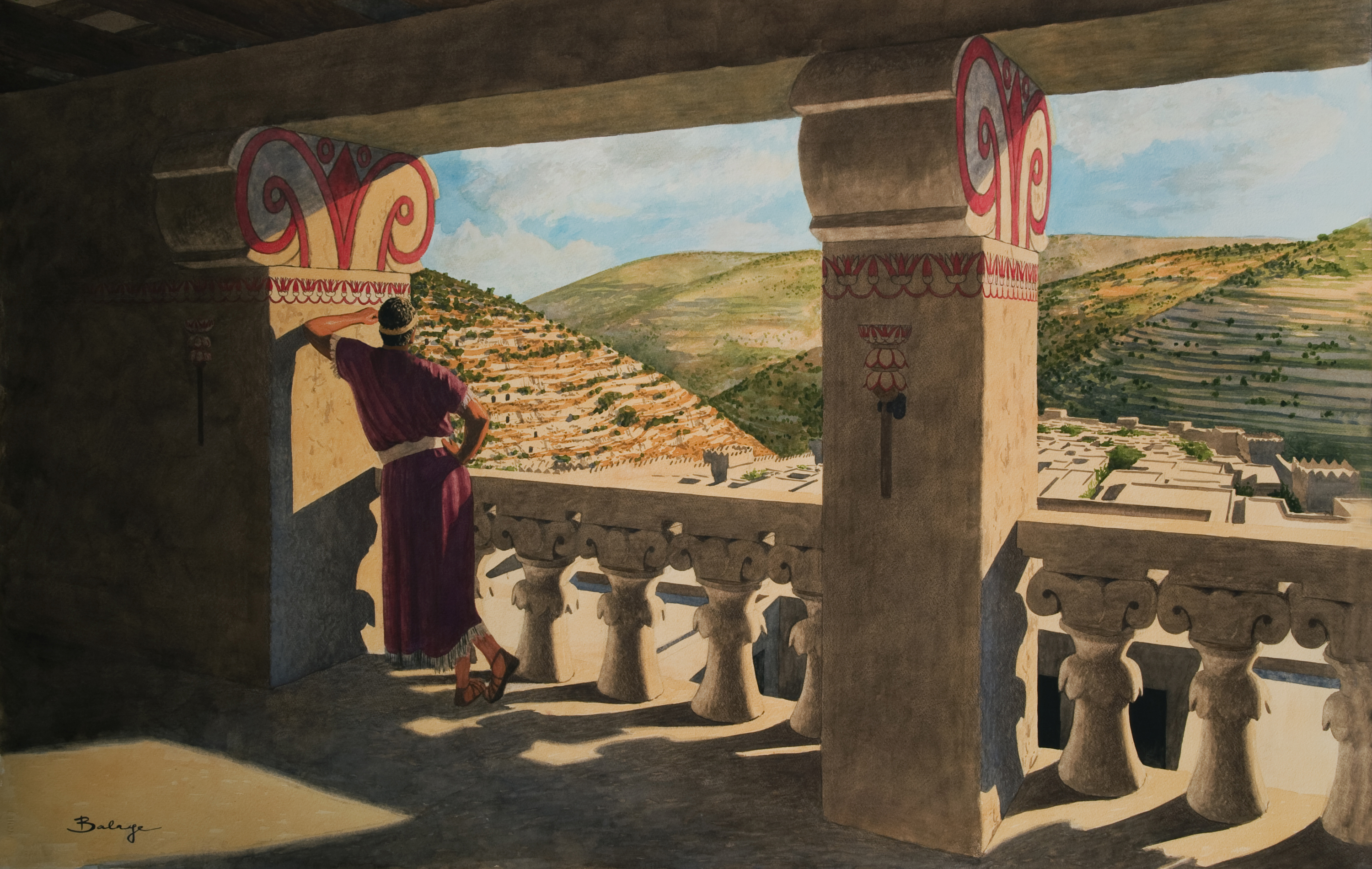 Some say that God’s covenant with David of an everlasting throne must have been conditional, or applies only to the coming of the Messiah—hence the apparent lack of the throne today. What does the Bible say?

Claim: Jerusalem’s last “true” king, Jeconiah, was not killed by the Babylonians, and went on to have sons in captivity. Thus, the royal Davidic dynasty continued through Jeconiah’s descendants.

Answer: The Bible clearly records that none of the descendants of Jeconiah reigned on David’s throne. “As I live, saith the Lord, though Coniah [Jeconiah] the son of Jehoiakim king of Judah were the signet upon My right hand, yet would I pluck thee thence …. Thus saith the Lord: Write ye this man childless, A man that shall not prosper in his days; For no man of his seed shall prosper, Sitting upon the throne of David, And ruling any more in Judah” (Jeremiah 22:24, 30). As far as the royal throne of David was concerned, Jeconiah was childless.

Claim: The Davidic covenant never applied to David’s immediate physical descendants. This covenant applies only to the coming Messiah.

Answer: While the covenant culminates ultimately in the Messiah ruling on David’s throne, 1 Chronicles 22:9-10 clearly show that David’s physical progeny would sit on the throne till the Messiah comes. This prophecy mentions Solomon by name. “Behold, a son shall be born to thee … for his name shall be Solomon … He shall build a house for My name; and he shall be to Me for a son, and I will be to him for a father; and I will establish the throne of his kingdom over Israel for ever.” Thus, the covenant began with Solomon.

This is also made clear in Genesis 49:10: “The sceptre shall not depart from Judah, nor a lawgiver from between his feet, UNTIL Shiloh [the Messiah] come …” (King James Version). Once that “sceptre” was given to a Judahite king—David—it would not depart, all the way to (not from) the coming of the Messiah!

Claim: The Davidic covenant was conditional upon obedience. Because of the rebellion of Solomon and later descendants, David currently does not have a man reigning on the throne.

Answer: 2 Samuel 7 reveals the unconditional nature of the Davidic covenant: “… I will set up thy seed after thee, that shall proceed out of thy body …. He shall build a house for My name, and I will establish the throne of his kingdom for ever. … if he commit iniquity, I will chasten him with the rod of men … but My mercy shall not depart from him, as I took it from Saul, whom I put away before thee. And thy house and thy kingdom shall be made sure for ever before thee; thy throne shall be established for ever” (verses 12-16). Even if following rulers committed iniquity, they would be chastened—but unlike with Saul, whose royal line was “put away,” David’s royal line would not cease to exist.

Solomon, after all, did rebel—and God stripped away a major part of Israel (10 tribes), giving most of it to another king (1 Kings 11). But even here, we see the Davidic covenant already in effect. “[B]ut [Solomon] shall have one tribe, for My servant David’s sake, and for Jerusalem’s sake …” (verse 32).

Other scriptures affirm that sin would not annul God’s promise—not even temporarily. Psalm 89:5 states that the throne would exist for “all generations.” Jeremiah 33:17: “For thus saith the Lord; David shall never want [be without] a man to sit upon the throne of the house of Israel” (kjv).

So if God’s promise really was unconditional, what happened? Did God lie? The Bible asserts that God does not lie (e.g. 1 Samuel 15:29, Psalm 89:34). So where, then, is the throne of David today?

To answer this question, read our reprint article God Promised David an Everlasting Throne—What Happened to It?