Taliban’s Most Dangerous Fighters to Be Released 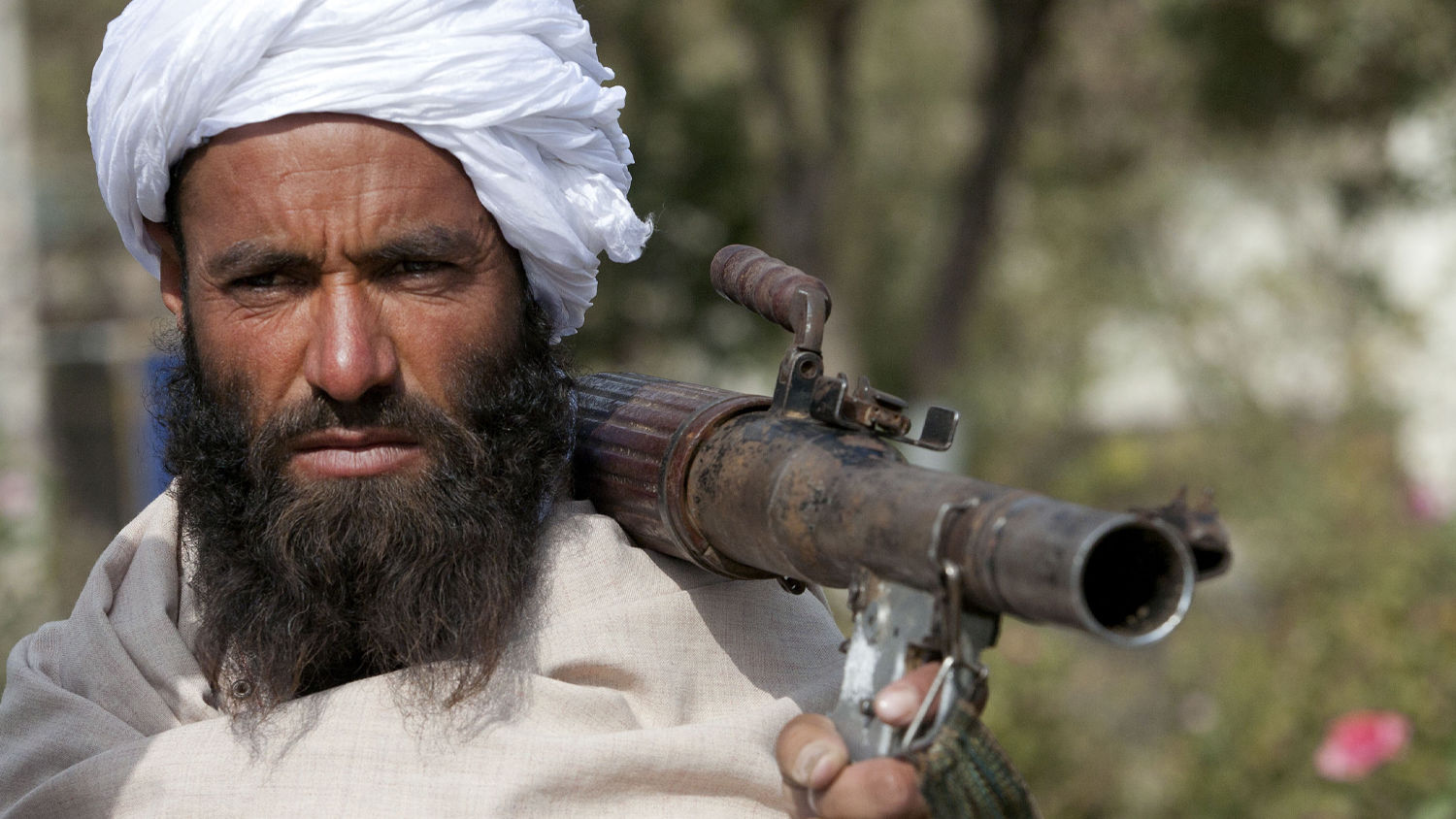 HERAT, AFGHANISTAN - NOVEMBER 4: Surrendering Taliban militants stand with their weapons as they are presented to the media.
MAJID SAEEDI/GETTY IMAGES

Afghanistan’s government, with the consent of its Loya Jirga (grand assembly), on Sunday approved the release of the final batch out of 5,000 prisoners that the Taliban required as a condition for starting peace talks.

The final 400 prisoners to be released within days are considered “hard core” Taliban prisoners. Agence France-Presse reported that among these 400 prisoners are 44 individuals listed in the United States and other countries as a serious security concern for their role in high profile attacks with over 150 inmates on death row. Reuters also reported that others were accused of playing a role in “major attacks against civilians and foreigners, including a 2017 truck bombing near the German embassy in Kabul that killed more than 150 people—the deadliest attack in the 19-year insurgency.”

Among those to be released are members of the Haqqani network. While the network is considered part of the Taliban, it maintains a separate chain of command. It was founded by Jalaluddin Haqqani who was considered one of Osama Bin Laden’s chief mentors. Haqqani’s son Sirajuddin is the network’s current leader and retains close ties to al Qaeda. The Haqqani network is responsible for some of the worst terrorist attacks in Afghanistan.

The release of the final 400 was especially difficult, especially after reports showed that many of the previously released prisoners had already returned to fighting against the government. To help him make such a controversial decision, Afghanistan’s president called on the Loya Jirga to debate the issue.

The Loya Jirga, comprised of 3,200 regional leaders and politicians, approved the release and passed a resolution emphasizing that despite the concerns, the decision would “allow the start of the peace process and an end of bloodshed.” Immediately following the assembly’s endorsement, President Ashraf Ghani announced that he would sign the release. Negotiations will now begin on August 16 in Doha, Qatar.

The U.S. was especially supportive of the decision to release the final prisoners. In the days before the decision was made, the U.S. encouraged the Loya Jirga to support the release “despite the drawbacks in order to get the peace process moving.”

The U.S. is eager to get peace negotiations moving as it forms part of its February 29 peace deal signed with the Taliban. As the Military Times wrote, “At the time of its signing [the peace deal] was touted as Afghanistan’s best chance at ending decades of war.”

The peace deal includes the complete withdrawal of U.S. troops from Afghanistan in return that the Taliban guarantees it will not “use the soil of Afghanistan to threaten the security of the United States and its allies.” With U.S. elections fast approaching, President Donald Trump is eager to fulfill his campaign promise to end America’s longest war. On Saturday, Defense Secretary Mark Esper announced that by November, U.S. troops in Afghanistan will be reduced to less than 5,000, down from the 8,600 currently stationed there.

The support that the U.S. gave to the release of so many dangerous terrorists reveals just how desperate America is to withdraw from the region. And it appears that the Taliban recognized that desperation and has taken advantage of it. The Taliban knew that America wanted a deal at any cost, which is why it knew it could make this demand for the release of 400 of its most important and dangerous soldiers.

America has been exposed. In 1983, educator Herbert W. Armstrong commented that America has the power but is afraid to use it has never been so startlingly obvious. Because of its disobedience, God tells America that he has broken the “pride of your power” (Leviticus 26:19).

In 1978, the Plain Truth made a striking forecast:

The days are over when the military might of the United States is used to accomplish what America perceives as correct and proper. … America’s influence and prestige is on the rapid decline. The pride of our power has been broken. The time is fast approaching when the United States will be so weak and so fearful of its own shadow that, as the Prophet Ezekiel predicted, the trumpet will sound the call to battle, but none shall answer (Ezekiel 7:14).

It is because of these prophecies we wrote in the very same year that American troops entered Afghanistan that they would lose this war. In November 2001, we forecasted, “The U.S. won’t be the victors in this war. … As we now examine the facts emerging from this war, we can see unequivocally that the terrorist snake will survive America’s aggression—head intact and stronger than ever.”

While the U.S. wants to eliminate terrorism and is becoming much more aggressive in trying to do so, its efforts will fall short. …

[T]he Taliban is just one tendril of the monster. … The real head of the snake of terrorism is referred to in end-time prophecy as the “king of the south” … likely being a potent Middle Eastern country leading a coalition of nations united by radical Islam.

The United States entered Afghanistan in 2001, following the 9/11 attacks. While America went after an arm of those responsible, it did not go after the center—the head of the terrorist snake. And as long as the head remains, the war is not won. America went into Afghanistan to defeat the Taliban. Now America is withdrawing and negotiating the terms for the Taliban to remain in the country. And Iran is still sitting unscathed. Its role as the king of Islamic terrorism stands unquestioned. It is the king of the south mentioned in Daniel 11:40.

In The King of the South, Mr. Flurry writes:

The king of the south, or Iran, is going to “push at him”—that is, the king of the north (the European Union). Gesenius’ Hebrew-Chaldee Lexicon says the word push means “to strike—used of horned animals,” or “to push with the horn.” … It also means to wage war. …

Even as America withdraws from Afghanistan and the Middle East, it is giving Iran the confidence to become even bolder and more aggressive. America is not even mentioned in this prophecy because it is not a factor in this war. It has completely withdrawn. And this is what is happening right now. The Middle East is gearing up for this Daniel 11 clash.

To learn more about America’s isolationist mentality and its strategy of retreat, read Brent Nagtegaal’s article “America Is Back…ing Out.”