The UAE–Israel Deal and Bible Prophecy

The reason for the historic agreement between the United Arab Emirates and Israel holds a clue as to how it will end.
By Watch Jerusalem Staff • August 30, 2020 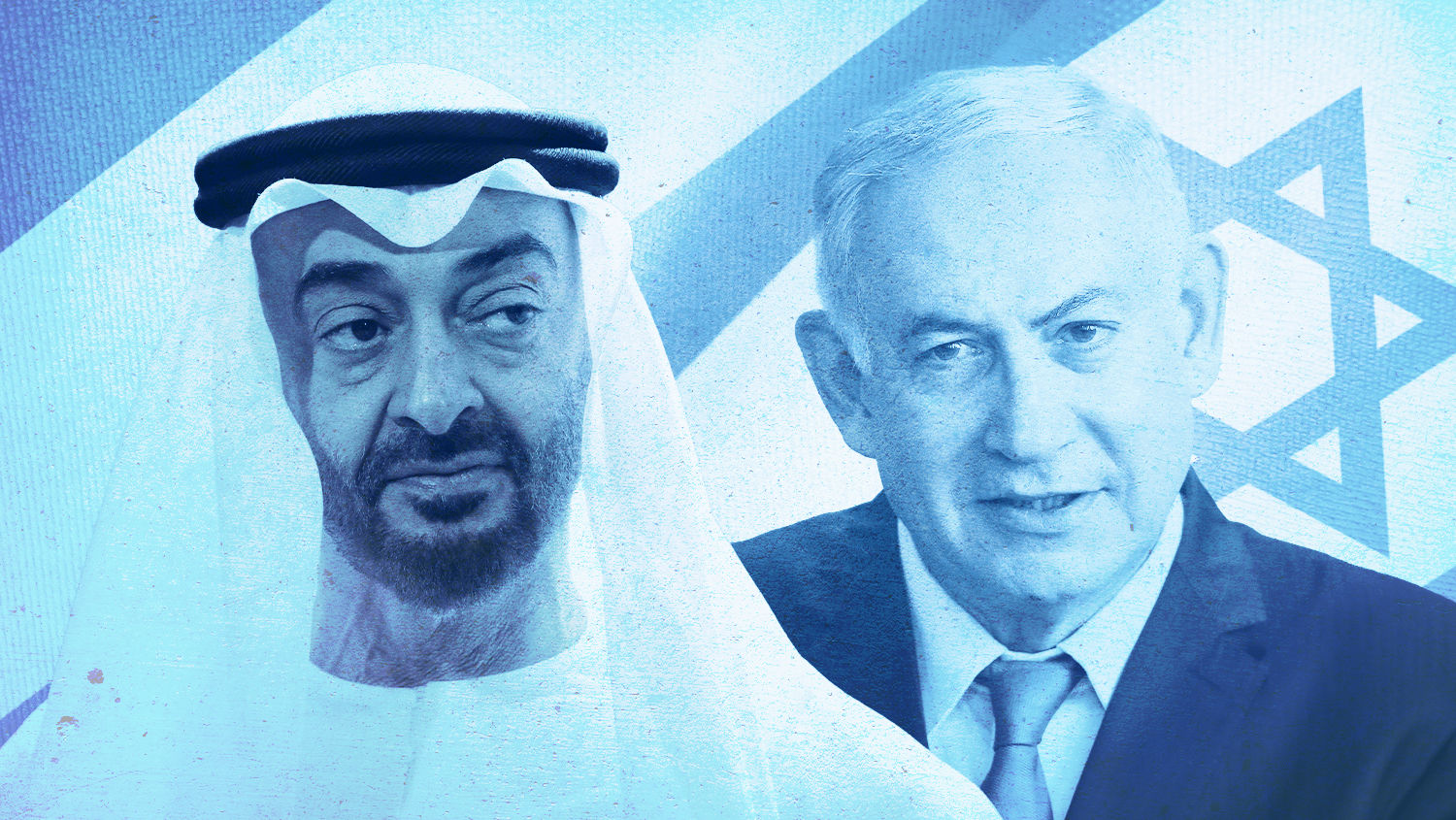 The first-ever direct flight from Israel to the United Arab Emirates by an Israeli commercial airline took place this week. The flight comes just two weeks after President Trump announced that the U.A.E. would normalize its ties with the Jewish State.

Commentators have called the deal historic, and rightly so. On today’s show, host Brent Nagtegaal shows how the deal also moves forward biblical prophecies that will culminate in the coming of the Messiah.