The Israelites and Ancient Tin Trade From the British Isles 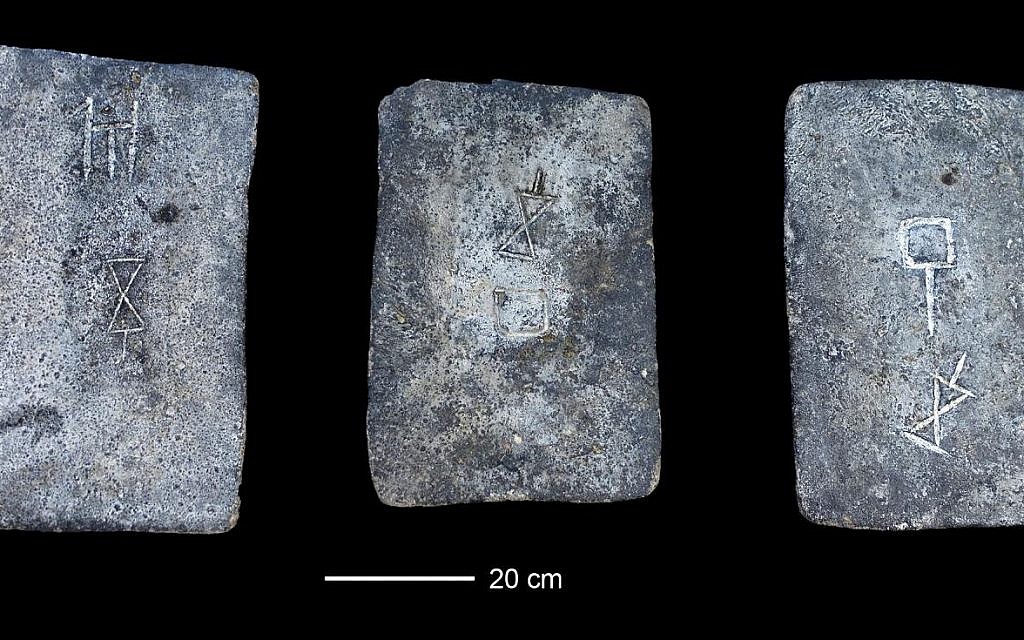 Some of the studied tin ingots from the sea off the coast of Israel (approx. 1300-1200 BCE).
Ehud Galili

In 2019, a grounding breaking study showed that the tin discovered on the Israelite coast during the time of the Judges was sourced as far away as the United Kingdom—specifically, the regions of Cornwall and Devon. While the study attributed the trade of the tin to the Phoenicians, the Bible describes Israelite tribes being heavily invested in seafaring trade at the same time.

On today’s program, host Brent Nagtegaal describes his recent visit to a tin mine in Cornwall, as well as the connection between the region and the Israelite tribes of Dan and Asher.

What Happened to the ‘Lost’ Tribes of Israel?