A new survey reveals an utter failure in Holocaust education among the younger generation.
By Brad Macdonald • September 22 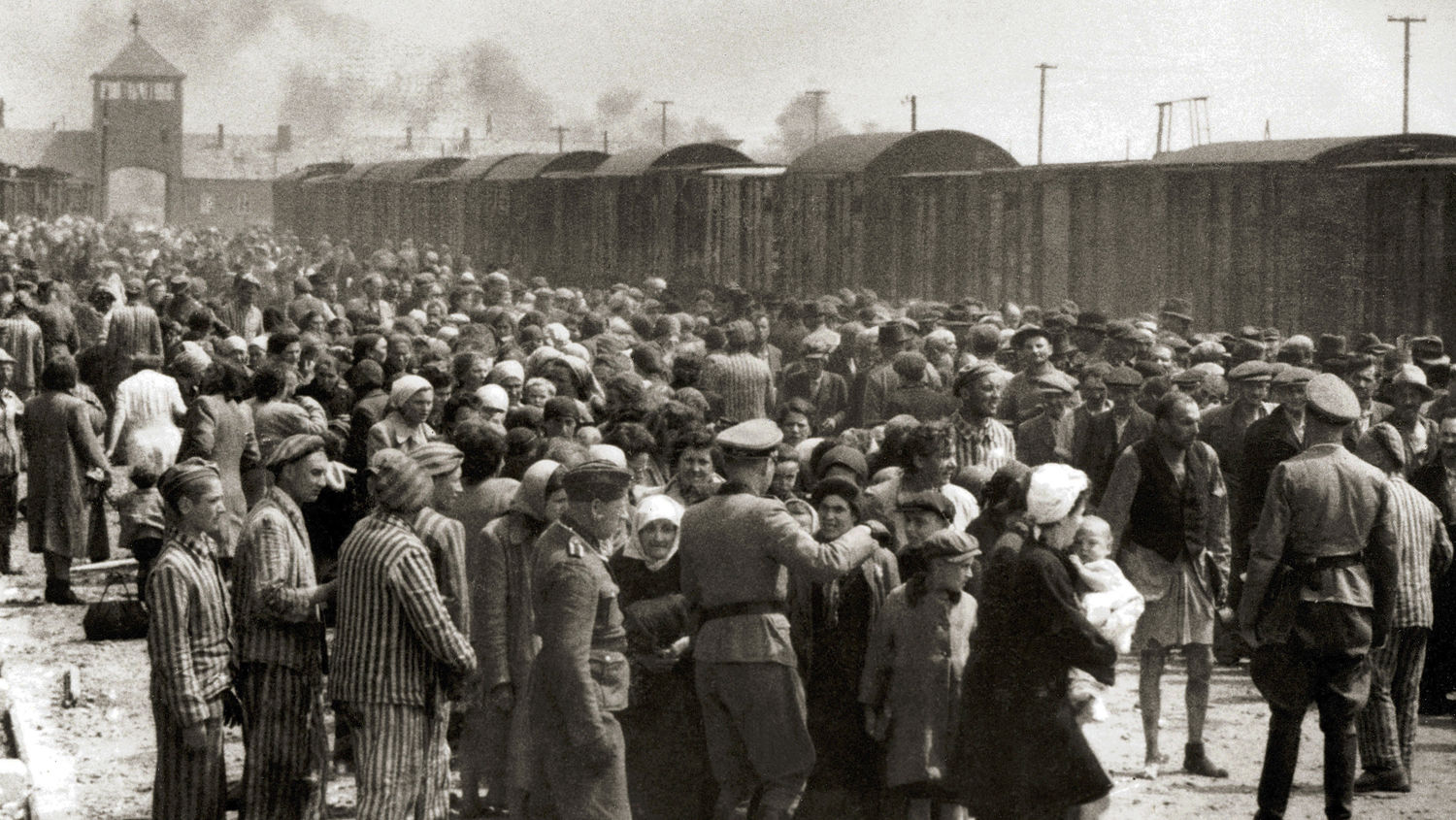 A recent survey by the Conference on Material Jewish Claims Against Germany revealed a fundamental failure of our education system. This survey, which interviewed 11,000 adults ages 18 to 39 across all 50 American states measured respondents’ knowledge of the Holocaust.

The results were shocking and sad. A summary of the findings on the Claims Conference website says: “Nationally, there is a clear lack of awareness of key historical facts; 63 percent of all national survey respondents do not know that 6 million Jews were murdered, and 36 percent thought that ‘2 million or fewer Jews’ were killed during the Holocaust.”

There were more than 40,000 prisoner of war camps in Europe during the Holocaust; this survey showed that 48 percent of millennials and Generation Zs could not name a single one. Meanwhile, 56 percent were unable to identify Auschwitz-Birkenau, Germany’s most notorious camp.

The findings weren’t all depressing. The survey also found that 64 percent of U.S. millennials and Gen Zs believe that Holocaust education should be compulsory in school; 80 percent believe that it is important to continue teaching about the Holocaust, in part, so that it does not happen again. Good for them! But why isn’t this happening? Why aren’t our kids being taught more about the Holocaust?

Because the people who lead the educational system do not want this history taught! Those in charge of setting the curricula for America’s schools and universities, and especially the teacher unions, are radical-left Marxists. They simply do not consider this history important.

Being ignorant of the Holocaust is dangerous. When you fail to understand how the Holocaust happened, how Adolf Hitler and the Nazis gained control, how the Western media failed to recognize Hitler, or how the German people elected him, it is easier for this history to be repeated.

But when you know how the Holocaust happened, when you have looked back and considered the early signs that showed that the murder of 6 million Jews was imminent, you are much more able to recognize those signs if they happen again. To those willing to read, think and meditate, history becomes an informant, a silent prophet advising you on what to expect and even what actions to take to avoid history repeating itself.

This is why Watch Jerusalem, following the example of Gerald Flurry, our editor in chief and a keen historian, places so much emphasis on history and learning from the past. But history is not just important for understanding and navigating the future. History also reveals God and His plan and prophecies. As Mr. Flurry recently wrote, God “has been around throughout all history, and He has recorded so much important history in His Word.” God is present in so much history. The Bible has a lot to say about World War ii, for example, including how and why that terrible tragedy happened.

Together, history and the Bible are an incredibly powerful and moving tool we can use to get to know God and to understand His plan. We don’t need to simply study history more, we need to bring God into our study of history! When we do this, the past will begin to make a life-changing impact in our lives.

If you haven’t done so already, be sure to read “The Modern Interpretation of History,” by Gerald Flurry. This article will inspire you to study more history.