Awaiting the Discovery of the Tomb of King David

History confirms its existence. The Bible says it will be found.
By Watch Jerusalem Staff • October 19, 2020 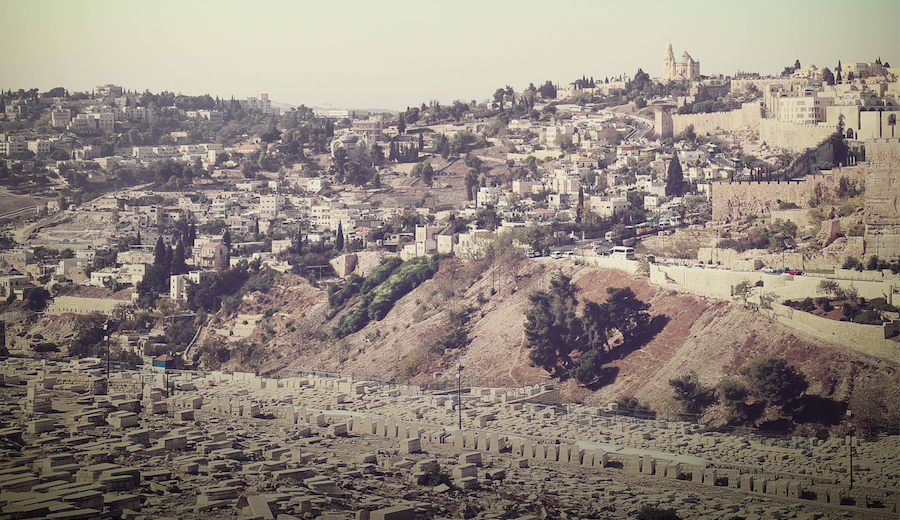 THE HILL OF THE CITY OF DAVID (ANCIENT JERUSALEM) FROM THE MOUNT OF OLIVES.
Istock

The historian Josephus records a chilling event that took place shortly before his own life began. In the account, King Herod and a few of his closest friends secretly raided the tomb of the biblical house of David to find the treasure to fund his extravagant projects. However, just as his men were reaching the very bones of King David and King Solomon, they were killed by a “flame that burst out.” Shaken by the incident, Josephus relates that Herod installed a large white stone monument at the entrance to warn others from entering.

On today’s program host, Brent Nagtegaal looks at the historical references of the tomb of the kings from both the Bible and secular sources and shows why the discovery of King David’s could be imminent.

The Tombs of the Kings