Archaeology and the Repentant King Manasseh 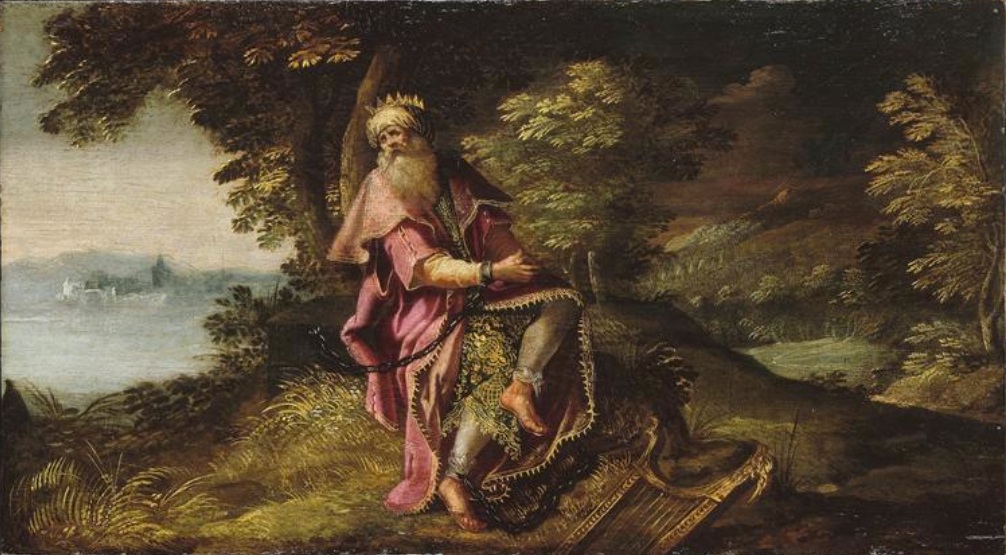 On today’s program, host Brent Nagtegaal reviews the article and shows a clear misreading of the biblical narrative. In doing so, he also discusses one of the most undervalued stories of repentance in the Bible.

A Summer of Discoveries From King Hezekiah’s Jerusalem