And the origins of God’s eternal promise to David
By Watch Jerusalem Staff • November 8, 2020 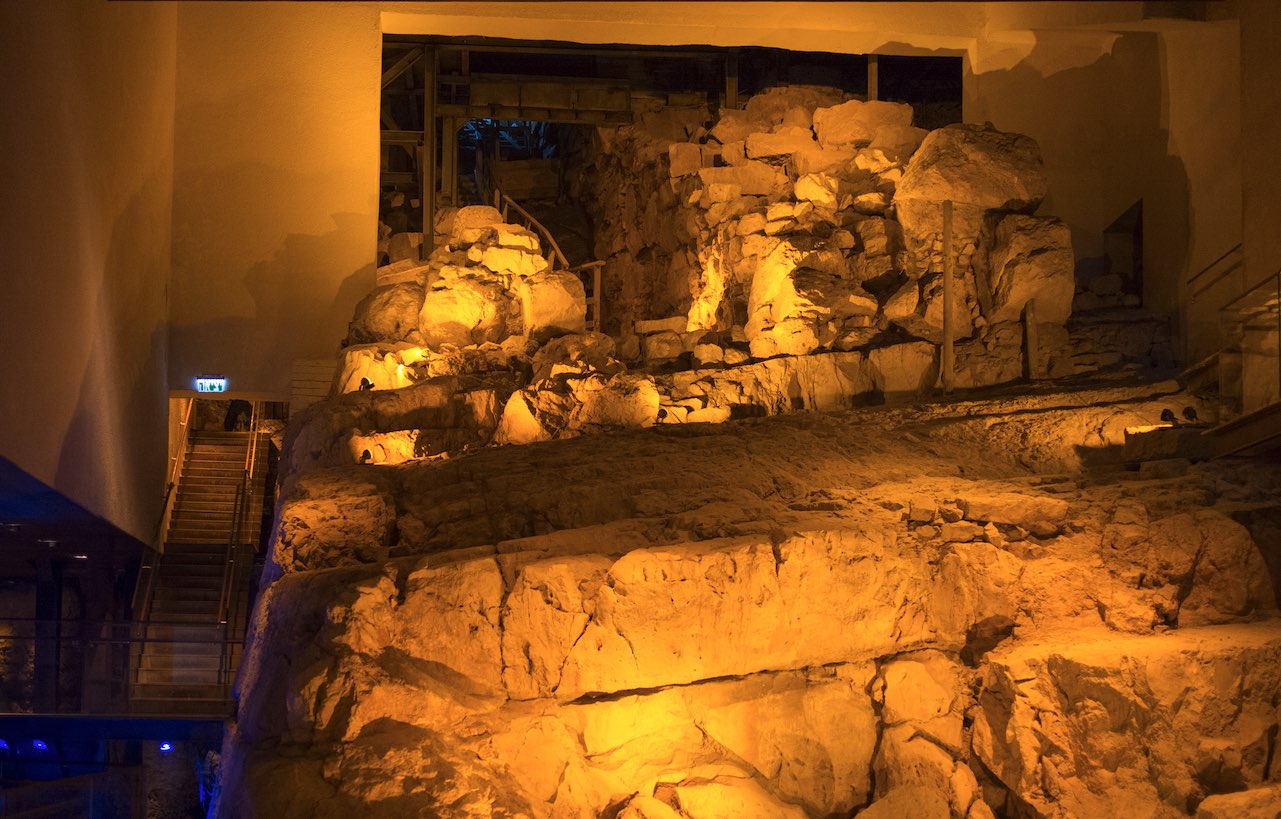 The nation of Israel was bitterly divided when King David came to the throne 3,000 years ago. The kingly dynasty of Saul was finished, and the northern tribes were worried that the Judean King David would not rule fairly. David proved them wrong by establishing a new political and religious capital for the nation.

On today’s program, host Brent Nagtegaal details how King David united the nation around the throne and the city that God had chosen. He also shows why God awarded him the most amazing blessing in the Bible.