A view that mainstream reporting refuses to acknowledge
By Watch Jerusalem Staff • November 15, 2020 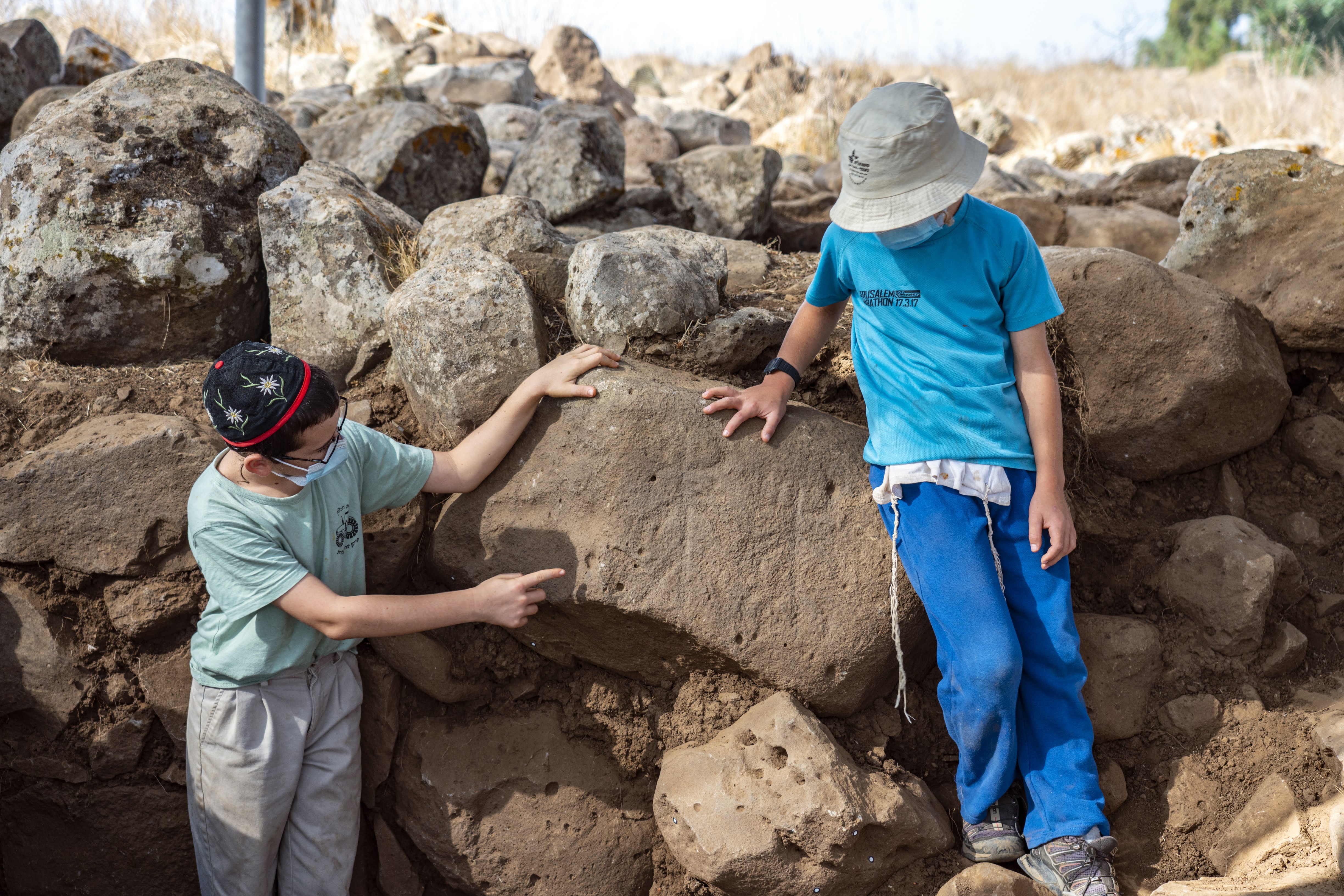 jerusalem
On Wednesday, the Israel Antiquities Authority announced the discovery of a fortress built during the time of King David on the Golan Heights. Excavators believe the building was part of the Kingdom of Geshur, an elusive people who were in league with King David for a time. On today’s program, host Brent Nagtegaal looks at the discovery of the Golan fortress in the context of King David’s reign.