A Reminder of Germany’s Dark Past and Historic Rise

November 9 is the anniversary of two key historic dates we should not forget.
By Josué Michels • November 17, 2020 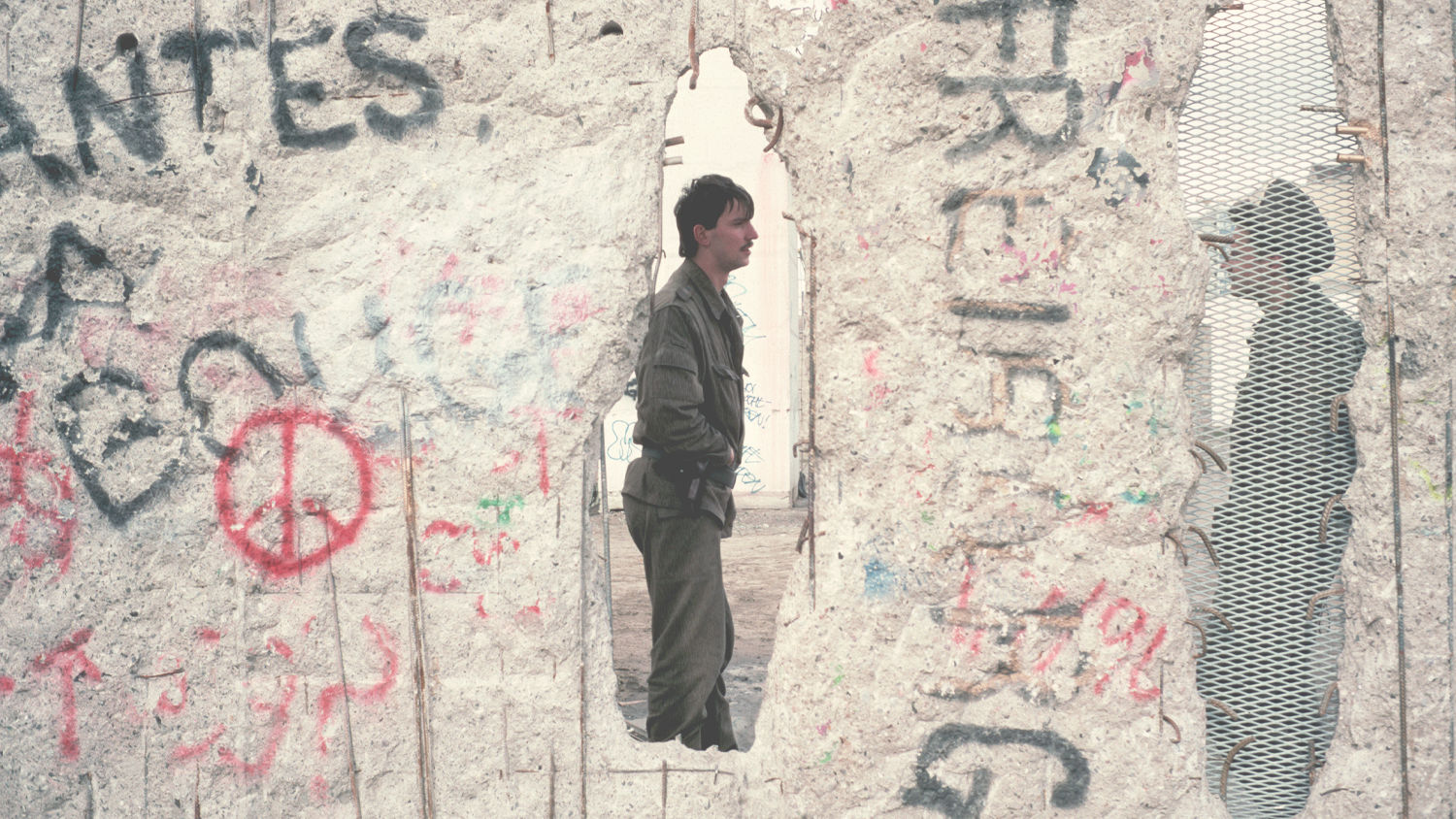 Germany remembered two key events of its recent history on November 9. Both reveal two sides of Germany that have shaped the country ever since. One occurred 31 years ago in 1989: the fall of the Berlin Wall. The other event occurred 51 years earlier in 1938: the Nazis’ launch of Kristallnacht, or the Night of Broken Glass.

Both of these events dramatically shaped Germany—and are much more connected than most people think.

During Kristallnacht, Adolf Hitler’s Nationalist-Socialist followers terrorized German Jews. The night marked the beginning of large-scale, calculated persecution and stands as a reminder of the horrors Germany committed in World War ii.

At the time, however, the world paid little attention to Germany’s growing hostilities and largely believed Hitler’s Nazi propaganda. “The Nazis were avenging the murder of a German official by a Jewish refuge,” History.com noted. “This led to much of the hostility and terrible violence of World War ii.”

Few today like to be reminded of this violence, but Neo-Nazis celebrate November 9 every year.

This date received much media attention again this year. A large demonstration of the pegida (Patriotic Europeans Against the Islamization of the West) movement gathered in Dresden, Germany. “The Jewish community reacted ‘with great disbelief and full of indignation’ that the movement was allowed to demonstrate on the Dresden Altmarkt on the anniversary of the November pogroms of 1938,” the German-Jewish publication Jüdische Allgemeine reported (Watch Jerusalem translation throughout).

November 9 stands in memory not only of the pogroms Hitler led against Europe’s Jews, but also the persecution Jews suffered throughout Europe’s history. Hitler based his vision of a Germanic empire on the history of the Holy Roman Empire that persecuted Jews for centuries and sought world domination.

Hitler’s ambition failed in the end, thanks to the efforts of Great Britain and the United States. But the ambition of Germany’s leaders did not end and the nation took an enormous step closer to gaining world power in 1989. Yet the fall of the Berlin Wall is celebrated throughout the Western world as an extremely positive event.

Germany’s Foreign Office tweeted on November 9: “31 years ago today, on November 9, 1989, the Berlin Wall fell after 28 years. That day not only marked the end of Germany’s division but also the beginning of a strong and united Europe! #EuropeUnited #NoMoreWalls.”

31 years ago today, on November 9, 1989, the Berlin Wall fell after 28 years. That day not only marked the end of Germany’s division but also the beginning of a strong and united Europe! #EuropeUnited #NoMoreWalls pic.twitter.com/gCYwT2E8sC

On the same day, German Foreign Minister Heiko Maas said: “We will have to strengthen the European pillar in the North Atlantic Treaty Organization as a whole, and that is an offer that will be made because we know that the United States will not fundamentally turn its foreign and security policy upside down, even with Joe Biden. They will withdraw from certain regions of the world where more has been done before. The U.S. will no longer be the world policeman. That is why we in Europe will have to look after our indirect neighbors much more intensively—be it in Africa, be it in the Near and Middle East. This is a role that we have to face and that we are ready to take it on.”

Thirty-one years after the fall of the Berlin Wall, Germany dominates Europe and even seeks more responsibility globally. Its dark past is largely ignored.

One man warned of this outcome: the late Herbert W. Armstrong.

Mr. Armstrong wrote in the September 1948 Plain Truth: “Even before the end of this war, I revealed to you the Nazi plans for a Nazi underground movement, to go underground as a secret organization the very moment they lost the war—to lay low a few years during Allied and Russian military occupation, then to come forth when least expected, restore Germany to power, and go on to finally accomplish their aims in a World War iii.”

In 1956, Mr. Armstrong reiterated his warning: “The Germans are coming back from the destruction of World War ii in breathtaking manner. Germany is the economic and military heart of Europe. Probably Germany will lead and dominate the coming United States of Europe.”

In 1961, the Berlin Wall was built, dividing Germany. Scoffers mocked Mr. Armstrong’s prediction, but he continued to sound the alarm. Our free booklet He Was Right explains:

For more than five decades under Mr. Armstrong’s leadership, year in and year out the Plain Truth had powerfully and consistently shouted a warning in print about the revival and unification of Germany. It proclaimed that Germany would be the dominant force behind a powerful union of European nation-states that would surpass the Russian bloc and even Britain and America in power and hegemony. Imagine predicting that when Germany lay in rubble after World War II. But that’s what the Plain Truth did.

Mr. Armstrong did not live to see the Berlin Wall breached on Nov. 9, 1989, or Germany unite on October 3 a year later. By that time, however, an amazing thing had occurred—those who took over publishing the Plain Truth after Mr. Armstrong’s death in 1986 had totally changed its editorial policy!

Every year on November 9, we are reminded of Germany’s dark past, its dramatic rise, Mr. Armstrong’s stunning Bible-based forecast, and his successors’ failure to continue his warning message.

We need to remember this history.

For a detailed explanation on how Germany has risen to world power and how its rise was prophesied, request a free copy of out booklet He Was Right.