ME Peace Deals Will Drive Palestinians Towards Iran

Arab leaders have rejected the Palestinian cause, but their citizens are not convinced.
By Watch Jerusalem Staff • December 20, 2020 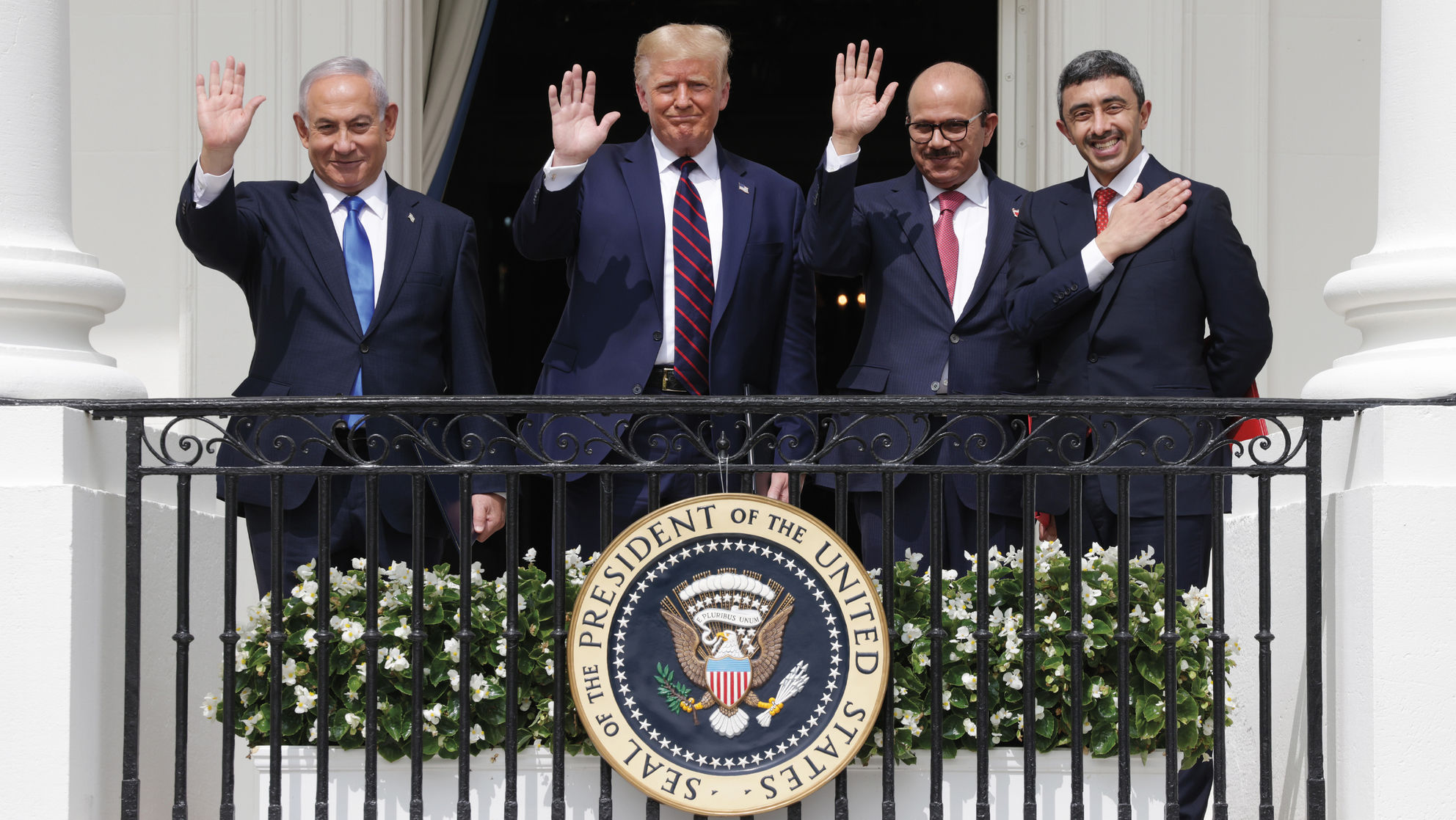 President Trump’s Middle East peace deals are redefining the Middle East in an irreversible way. The United States is using its withdrawing presence in the region, coupled with a growing Iranian threat, to pressure Arab states to publicly recognize their relationship with Israel.

How will Iran respond? This week, longtime geopolitical thinker George Friedman forecast that “Iran’s move is to adopt the Palestinian cause as its own, and speak to the Arab public in terms of the betrayal of the Palestinians and capitulation to Israel.” This forecast is one that aligns with biblical prophecy.

On today’s program, host Brent Nagtegaal discusses how these deals came about, and why they will cause Arab citizens in some countries to rise up in support of Iran. The Bible reveals the revolt will be so strong in Egypt that it will cause that nation to return to Islamist rule in support of Iran’s cause.

The King of the South by Gerald Flurry