What the peace deals with Morocco and Sudan mean for Israel.
By Mihailo S. Zekic • December 21, 2020 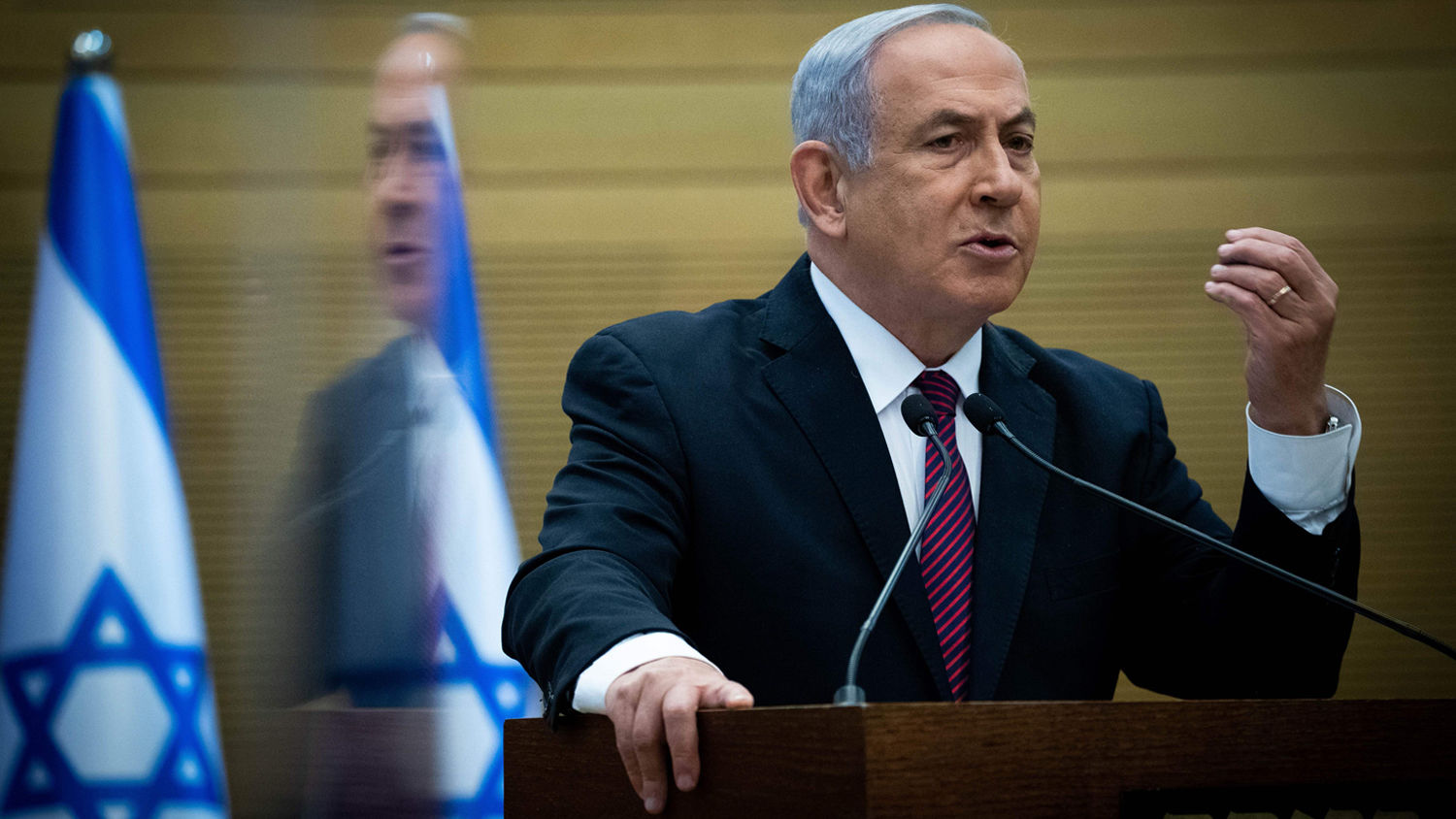 Israeli Prime Minister Benjamin Netanyahu delivers a statement to his Likud party in the Knesset in Jerusalem on December 2.
YONATHAN SINDEL/POOL/AFP/GETTY IMAGES

This was not just a deal concerning Israel, Sudan and Morocco. America brought things to the table as well. America agreed to recognize Morocco’s territorial claim over Western Sahara, a former Spanish colony annexed by Morocco decades ago. Western Sahara’s eastern fringes are controlled by the Sahrawi Arab Democratic Republic (sadr), who claims the territory’s entirety.

No country currently recognizes the sadr’s legitimacy. However, it is a recognized member of the international organization African Union. Morocco’s neighbor Algeria also publicly supports the sadr’s main political rebel faction, the Polisario Front, and hosts it as a “government-in-exile.”

Meanwhile, Sudan, under longtime dictator Omar al-Bashir, has been on the U.S. list of state sponsors of terror since 1993. This basically froze Sudan from receiving economic assistance from America, the World Bank and other international organizations. Bashir was ousted in a coup last year. The new Sudanese government has made it a priority to get their country’s state-sponsor of terror designation removed. This happened on December 14. As part of the deal, America has agreed to send wheat and other goods for four years. Sudan is in the midst of an economic crisis and desperately needs sanctions relief.

Israeli Prime Minister Benjamin Netanyahu said that the Moroccan deal “will be a very warm peace. On this Hanukkah, the light of peace has never shone brighter than today in the Middle East.”

President Trump called the deal a “historic breakthrough” on Twitter.

Egyptian President Abdel Fattah al-Sisi tweeted his approval for “the joint efforts of the United States, Sudan and Israel to normalize relations between Sudan and Israel.”

The deal between Israel and Morocco especially shouldn’t have come as a surprise. Morocco and Israel have had clandestine relations for decades, even in the military and security spheres. Mossad, Israel’s national intelligence agency, assisted Moroccan King Hassan ii deal with a potential coup. And Morocco has helped Mossad spy on the rest of the Arab world.

Roughly a million Israelis have Moroccan-Jewish heritage. Morocco still has a Jewish community of several thousand. The current king, Mohammed vi, enjoys respect from both his Jewish and Muslim subjects.

However, not everybody is particularly thrilled with King Mohammed’s decisions. About a third of Morocco’s population associates with Islamist movements. This includes many politicians. Morocco’s king has more political power than many other constitutional monarchs, but Parliament still has a lot of authority. Moroccan Prime Minister Saad-Eddine El Othmani said normalization wouldn’t change Morocco’s rejection of Israel sovereignty over East Jerusalem. He condemned President Trump’s recognition of Jerusalem as Israel’s capital as an effort to “Judaize” Jerusalem. Some in Morocco’s ruling coalition has called the normalization of relations “deplorable.”

Algeria, the Polisario Front’s main sponsor, is irate. Algerian Foreign Minister Abdelaziz Djerad said that there was “a desire by the Zionist entity [Israel] to come closer to our borders.”

In Sudan, the announcement of normalization stirred protests in Khartoum. A former Sudanese prime minister condemned the agreement, calling Israel an “apartheid state.” Neither of these deals would have happened without Washington offering something. The Moroccan government as recently as September said that normalization was off the table. It seems Trump’s offer to recognize Morocco’s claim to Western Sahara made the deal possible. Sudan was being crushed economically by American sanctions. It threatened to back out of the deal with Israel if the U.S. Congress didn’t give Sudan legal immunity from future terror claims.

Therefore, Israel’s rejoicing at “the light of peace” shining is premature.

Watch Jerusalem editor in chief Gerald Flurry wrote in his recent article “Deadly Flaw in Mideast Peace Deals” that “these recent peace pacts have a deadly flaw.” He continued:

While it seems that these nations are moving away from radicalism and violence, we must look beneath the surface. After all, this prophecy reveals that they will take “crafty counsel”—subtle and shrewd dealing. This sure prophecy shows that these nations will ally to try to blot out the name of Israel forever! That is intense hatred!

Mr. Flurry is referring to a prophecy in Psalm 83: “Keep not thou silence, O God: hold not they peace, and be not still, O God. For, lo, thine enemies make a tumult: and they that hate thee have lifted up the head. They have taken crafty counsel against thy people, and consulted against thy hidden ones. They have said, Come, and let us cut them off from being a nation; that the name of Israel may be no more in remembrance. For they have consulted together with one consent: they are confederate against thee: The tabernacles of Edom, and the Ishmaelites; of Moab, and the Hagarenes; Gebal, and Ammon, and Amalek; the Philistines with the inhabitants of Tyre; Assur is also joined with them …” (verses 1-8).

You can look through the Bible from front to back, and no such alliance has ever existed—never mind for the express purpose of “wiping Israel off the map.” Neither does post-biblical history record any such confederation. This is a prophecy of a future alliance. And notice that one of the participants of this group is “the Ishmaelites”—the ancestors of today’s Arabs.

It remains to be seen whether Morocco and Sudan will be in this Middle Eastern alliance; Morocco has for decades been among the most moderate of Arab states. Certainly, peace between nations is always desirable, and there is no indication that the leaders in Sudan, nor Morocco want war with Israel. However, the danger is that as more Arab states nations normalize relations with the Jewish State, Israel will begin to trust in that alliance. To learn more, please read Mr. Flurry’s article “Deadly Flaw in Mideast Peace Deals.”