Amid tensions with the U.S., Iran’s nuclear program triggers concerns that Iran is gearing up to make a dash for an atomic bomb.
By Watch Jerusalem Staff • December 26, 2020 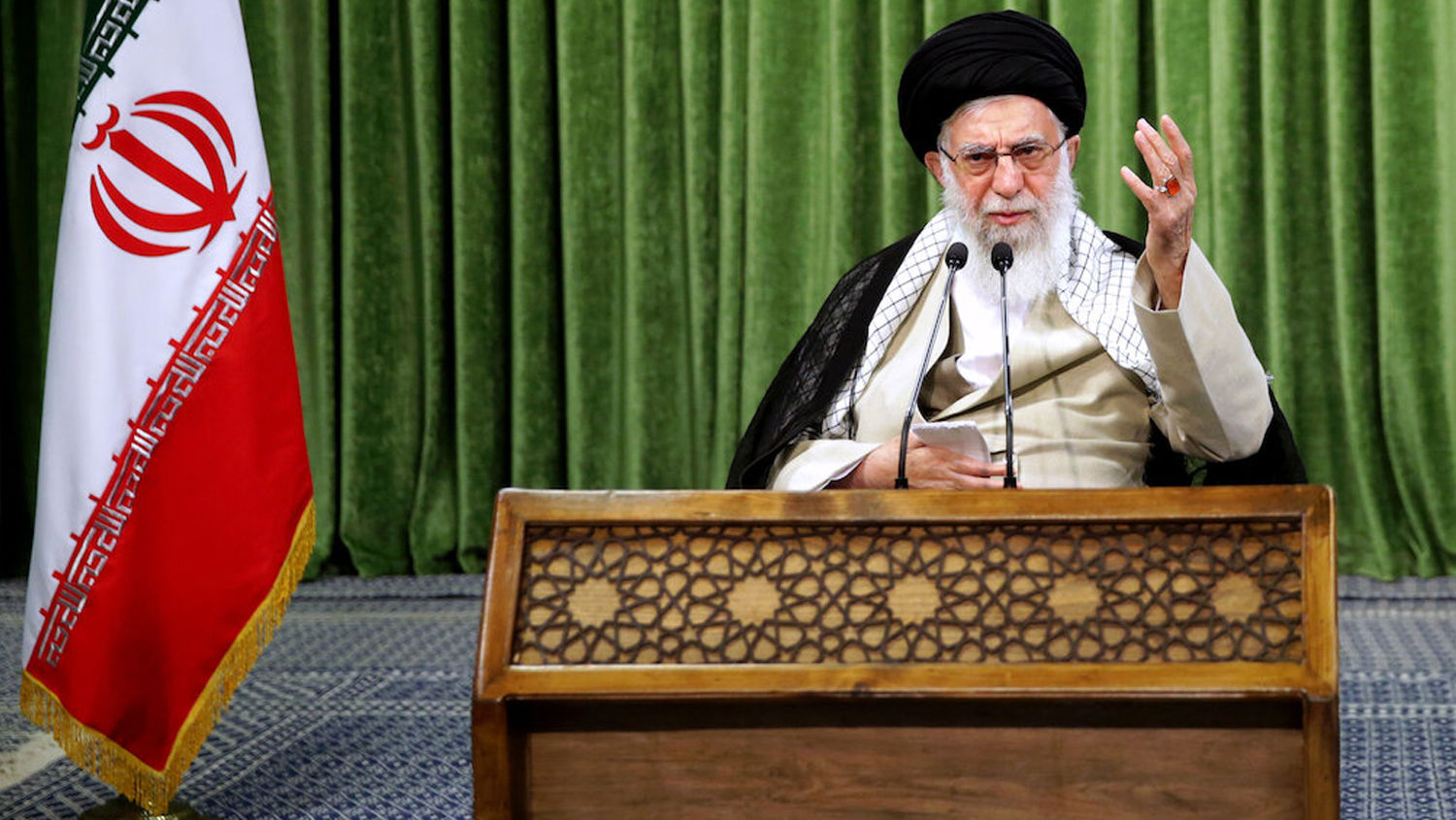 Satellite images show new construction at Iran’s underground nuclear facility at Fordow. According to the Associated Press, construction began in September; a satellite image from December 11 shows that a foundation has been dug with dozens of pillars.

The 2015 nuclear deal forbade Iran from enriching uranium at its underground nuclear facility in Fordow. Since the United States left the deal in 2018, Iran has renewed enrichment. The International Atomic Energy Agency reported in November that Iran was moving the first of three cascades of advanced centrifuges underground at its Natanz nuclear facility—also in violation of the 2015 nuclear deal, which only allowed the use of first-generation IR-1 machines underground.

Iran has not publicly acknowledged any new construction at the site, and the purpose of this new building is still unclear. But work on Iran’s nuclear program always triggers new concerns, especially as Inauguration Day in the United States draws closer.

Iran is hardening its nuclear stance. Its activity at the Fordow and Natanz facilities is seen as dangerous brinkmanship.

The site at Fordow was secretly built inside a mountain and wasn’t exposed by Western intelligence until 2009. Under the nuclear deal, Fordow was supposed to become a research facility—but it has once again become an active atomic site. This football field-size facility is ringed by anti-aircraft guns and other fortifications.

Iran’s lawmakers passed a law in early December, which was subsequently approved by the Guardian Council, Iran’s top supervisory body. This new law obliges the Iranian government to halt United Nations inspections of its nuclear sites, resume uranium enrichment to 20 percent, and install advanced centrifuges at its Natanz and Fordow nuclear facilities, according to Reuters. It gives the nuclear deal’s European parties two months to ease sanctions on Iran’s oil and financial sectors, imposed after the U.S. left the deal, before these new measures are implemented.

“But it is not irreversible,” Iranian Foreign Minister Mohammed Javad Zarif said. “The Europeans and U.S.A. can come back into compliance with the [Joint Comprehensive Plan of Action] and not only this law will not be implemented, but in fact the actions we have taken … will be rescinded. We will go back to full compliance.”

Economic sanctions imposed by the U.S. have cost Iran an estimated $250 billion and prevented European companies from doing business there. Iran is now ramping up its nuclear program, and essentially giving Europe an ultimatum. The new facility at Fordow and new law resuming uranium enrichment at 20 percent (only a small technical step away from the 90 percent weapons-grade uranium) show that Iran is moving forward at a quick pace.

As Watch Jerusalem assistantmanaging editor Brent Nagtegaal wrote, no one will deter Iran from acquiring nuclear weapons. Iran wants to become a nuclear power to expand its power in the region. But even more, it believes nuclear cataclysm is the perfect precursor to the coming of the Shiite messiah.

In August 2006, Watch Jerusalem editor in chief Gerald Flurry wrote about this explosive and terrifying combination of religious faith and nuclear weapons:

This should alarm all of us. Imagine: Iran is the world’s top terrorist-sponsoring nation. It is about to get nuclear bombs, and its leaders believe a nuclear war will speed the return of their version of the Messiah. That means they are eager for a nuclear war.

And once you start a nuclear war, how do you stop it?

For more information, please request Mr. Flurry’s booklet The King of the South. It will take you through the biblical prophecies we have relied on to accurately forecast Iran’s rise for the past 30 years. It is essential reading for all those living inside the Middle East region and beyond. As the Bible repeatedly prophesies, these moves by Iran will eventually impact the whole world.