Are the Unlawful Roots of the Netanyahu Witch Hunt About to Be Exposed?

Echoes of the deep state’s efforts to take down President Trump found in Israel’s investigations against a sitting prime minister.
By Brent Nagtegaal • December 31, 2020 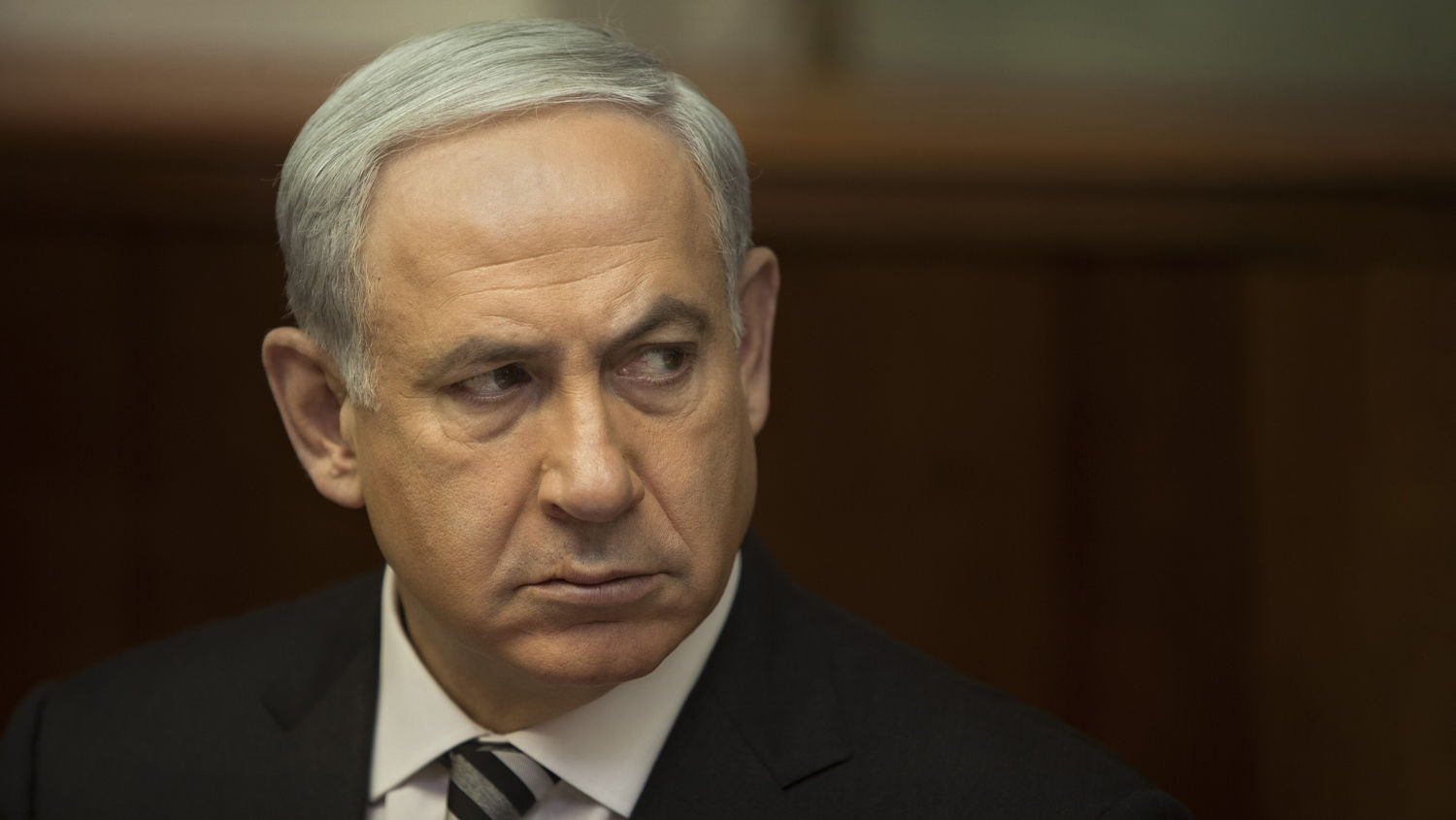 Netanyahu’s defense claims that police investigations against the leader began before approval was granted by the attorney general.

According to Israel’s Basic Law, investigations against a sitting prime minister can begin only after the expressed consent of the attorney general.

In this case, Netanyahu’s attorneys alleged that the police investigations had begun unlawfully and received the attorney general’s approval only retroactively. They claim that if the investigations began unlawfully, then the whole case against Netanyahu should be dropped.

The district court gave the prosecutors one week to present the documentation.

The #Jerusalem District Court demanded that #Israel’s Attorney General Avichai #Mandelblit produce the written authorization for the criminal investigations into Prime Minister Benjamin #Netanyahu, under the suspicion that it was granted retroactively.https://t.co/TkEcWOt91n

The court’s demand applies to all current cases against Netanyahu being heard by the court, which includes charges of bribery, breach of trust and fraud. According to the Times of Israel, Netanyahu’s lawyers “argued before the court that investigation materials indicated that the probe into the premier was improperly handled, and may have begun before the attorney general gave his authorization.”

Lawyers for the prime minister also claimed that the police’s wide-ranging investigation was outside the scope of their authority, the Times of Israel wrote.

The prosecution responded that the investigations were approved lawfully and added that the law does not call for written consent. They claim that verbal approval was given to open investigations into the prime minister at two meetings, “one on Dec. 25, 2016, and the other on Jan. 5, 2017.”

Whether the court will throw out the case against Netanyahu in the absence of written evidence to that effect remains to be seen.

However, the dates of these initial meetings that began the investigations against the prime minister are interesting, especially considering what was taking place at the same time in the United States.

On January 5, the same day that police investigators were meeting with Attorney General Mandelblit in Israel, United States President Barack Obama assembled his own team of insiders to collaborate on the sabotage of President-elect Donald Trump.

On January 20, Susan Rice wrote an e-mail to herself retroactively explaining the contents of the meeting. It stated that President Obama encouraged everyone present to conduct the transition to the Trump administration “by the book.” Yet earlier this year, that retroactive e-mail was proved to be cover for the nefarious work of the Obama-led “deep state.”

The notes exposed that Vice President Biden brought up the Logan Act, an 18th-century law that forbids private citizens from discussing foreign policy with foreign governments. Watch Jerusalem editor in chief Gerald Flurry wrote in “The Barack Obama Mystery,” “This meeting shows that Obama was personally overseeing the effort to take down Flynn.” Soon thereafter, it was the use of the Logan Act as well as subterfuge by Comey’s fbi agents that ended up forcing Flynn out of office and into a conviction.

Now we learn from the state attorney’s office that the Israeli police and attorney general had their own Jan. 5, 2017, to discuss how to investigate Prime Minister Netanyahu.

At the time, it was already well known that Netanyahu was being questioned in a graft inquiry. Following the December 25 meeting between Mandelblit and the police, Netanyahu was questioned for three hours by investigators on January 2. The New York Times indicated on the same day that the investigation at that stage was already “months-long.” And yet according to state prosecutors on Tuesday, even after the prime minister was questioned on January 2, the written authority from the attorney general to investigate a sitting prime minister still wasn’t given. That retroactive approval would only come later.

The question then becomes, by what authority did the Israeli police start using the state apparatus to investigate a democratically elected prime minister?

The lawful procedure does not seem to have been followed. If it was, the state prosecution against the prime minister has less than a week to produce that evidence.

If not, then the district court’s decision to ask for evidence of approval threatens to expose the origins of the Israeli deep state’s attempt to remove Netanyahu from power.

America’s deep state attacks on President Trump’s transition were exposed. It makes sense that Israel’s will be as well.

For the past four years, the few conservative voices in Israel have focused on the “rolling coup” from the legal fraternity to unseat Netanyahu from power. Now, just like has happened in the United States, we may begin to see the faces of that coup exposed in Israel as well.

Believe it or not, there is a definite connection in both cases.

Many know that Israel and the United States have a special relationship. But few are aware of the origins of this special brotherhood, which goes beyond shared values or even shared Judeo-Christian heritage. As educator Herbert W. Armstrong proved in his massively popular book The United States and Britain in Prophecy, the United States and Israel are literally brother nations, physically descended from the same ancient patriarch: Israel.