Palestinian Presidency Up for Grabs for First Time in Years

Is this the opportunity Hamas has been waiting for?
By Mihailo S. Zekic • January 20, 2021 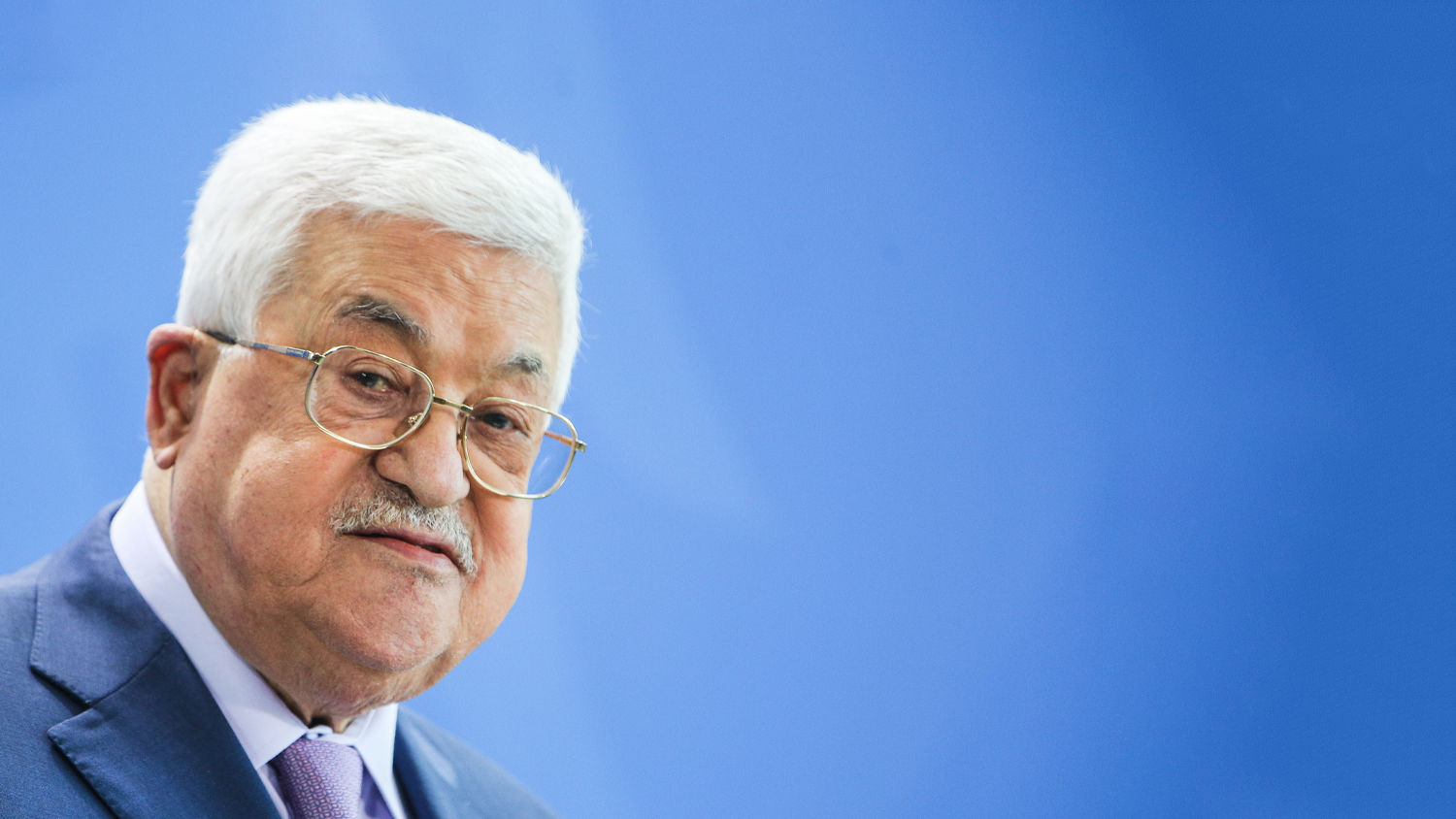 Palestinian President Mahmoud Abbas reacts while speaking to the media with German Chancellor Angela Merkel (Unseen) ahead of a common meeting at the Chancellory on August 29, 2019 in Berlin, Germany.
CHRISTIAN MARQUARDT/NURPHOTO/GETTY IMAGES

Mahmoud Abbas won the presidency in 2005. His term was only supposed to last four years. However, he has held onto power to this day. Infighting between the Palestinian factions have paralyzed internal politics. Until now, apparently.

Abbas belongs to the Fatah political party. Fatah is a socialist and Arab nationalist party. In the 20th century, it was primarily a terrorist group infamously led by Yasser Arafat. It has since rebranded itself as a mainstream political party. The party’s main rival is Hamas. Hamas is an Islamist and jihadist terrorist organization considered more radical than Fatah. During the last Palestinian Authority legislative elections in 2006, Hamas did well. It would have gotten control over the legislature. But Abbas annulled the results of the election and effectively ousted Hamas from the politics of the West Bank. Hamas, meanwhile, seized control of the Gaza Strip and has been governing it independently from the Palestinian Authority since.

Abbas has floated the idea of holding elections in years past. But squabbles between Fatah and Hamas stopped it. This time, Abbas made an official presidential decree and set dates. The legislative elections will be on May 22 and the presidential elections on July 31. The latest decree is so far the closest the Palestinian Authority has come to bringing democracy back.

Many are applauding Abbas’ move. A spokesman for United Nations Secretary General António Guterres said the announcement was “a crucial step toward Palestinian unity, giving renewed legitimacy to national institutions.”

The European Union called the announcement “a welcome development as participative, representative and accountable democratic institutions are key for Palestinian self-determination and state-building.”

The Turkish foreign minister called it “an important step … toward defending the Palestinian cause in a stronger way.”

However, many people are skeptical about whether the election will get off of the ground or if it will be legitimate. Most surprisingly (or perhaps not surprisingly) are the Palestinian people themselves. According to a December poll by the Palestinian Center for Policy and Survey Research, 52 percent of Palestinians think that an election in the Palestinian Territories wouldn’t be “free and fair.”

“My fear is that it’s a kind of election that is not going to make any change—except that it will give the superficial impression that we are more legitimate now,” said Palestinian political scientist Ghassan Khatib.

An anonymous Gaza resident told Al Jazeera, “They will find a thousand reasons to call it off; Israel, the resistance, power-sharing, anything. I don’t have any hopes.”

Palestinian political analyst Jihad Harb said he was “not optimistic” that a vote would even happen. “There are numerous questions that have simply not been answered at this point,” he said. “An independent election court needs to be established to adjudicate between all the parties. It must be decided whose security forces will monitor the elections, and there must be a commitment to free elections without political arrest.”

Yet despite the skepticism of many Palestinians on the street, Hamas is excited.

And they have much to be excited about. The December Palestinian Center for Policy and Survey Research poll suggests that 66 percent of Palestinians want Abbas to resign. And while it seems more Palestinians would support Fatah rather than Hamas at the polls, Hamas hasn’t had this kind of open door in West Bank politics for years.

“We have worked in the past months to resolve all obstacles so we can reach this day,” read a Hamas statement. The statement expressed support for “free elections in which voters can express themselves without pressure and without restrictions, in all fairness and transparency.”

The Palestinians have already organized a pan-faction meeting in Cairo to discuss the election.

There is a wildcard in the mix, too. Mohammed Dahlan is a Fatah member and Abbas’ chief rival. Abbas chewed Dahlan out of Fatah in 2011, apparently worried where Dahlan’s political ambitions would lead. Dahlan has since lived in exile in the United Arab Emirates. Some suspect he may challange Abbas for Fatah’s presidential nomination. This scenario could see Fatah divided against itself and give Hamas the edge it needs.

Watch Jerusalem has been watching the rise of Hamas in Palestinian politics for years. During the Palestinian municipal elections in 2016, we wrote the following:

Israelis fear a Hamas takeover of the West Bank would result in the Gazafication of a territory 10 times larger than the Gaza Strip with twice as many Palestinians. Even more daunting than the sheer numbers is that the West Bank borders right up to Jerusalem. Instead of rockets raining down on the small town of Sderot on the Gaza border, the most populous centers of Israel would be under threat, as well as the Holy City.

This is a bit of a simplification since over 300,000 Jews still live in the West Bank and the Israel Defense Force (idf) is active there, whereas it has completely pulled out of the Gaza Strip. Nevertheless, nobody can deny that if Hamas were in charge of the West Bank it would make it far more difficult for the idf to protect Israelis, especially in East Jerusalem.

We wrote that when municipal elections were taking place. It’s the presidency that’s now at stake. If Hamas gets control of that, Israel is in big trouble.

And the Bible prophesies of Israel’s future trouble.

A prophecy in Zechariah 14 reads: “Behold, the day of the Lord cometh, when thy spoil shall be divided in the midst of thee. For I will gather all nations against Jerusalem to battle; and the city shall be taken, and the houses rifled, and the women ravished; and half of the city shall go forth into captivity, and the residue of the people shall not be cut off from the city” (verses 1-2).

Jerusalem has been a united city since 1967. Yet everybody from the United Nations to the European Union to the Arab League have been calling on Jerusalem to be halved in a “two-state solution.” Jerusalem—specifically East Jerusalem, where the holy sites of Islam, Judaism and Christianity are located—has always been the big prize for the Palestinians. And Zechariah says that they’re going to get it, at least for a short time.

But this won’t come about through negotiations with the Israelis or through UN pressure. The prophecy implies a violent takeover. Fatah, while no friend to Israel, is trying to use diplomacy and international pressure to get Israel to cough up East Jerusalem. But Hamas is prepared to fight for the Holy City. And this is why Watch Jerusalem expects Hamas to somehow gain political control of the West Bank.