Pressured by the U.S., Turkey seeks a new start in its relations with Europe.
By Josué Michels • January 21 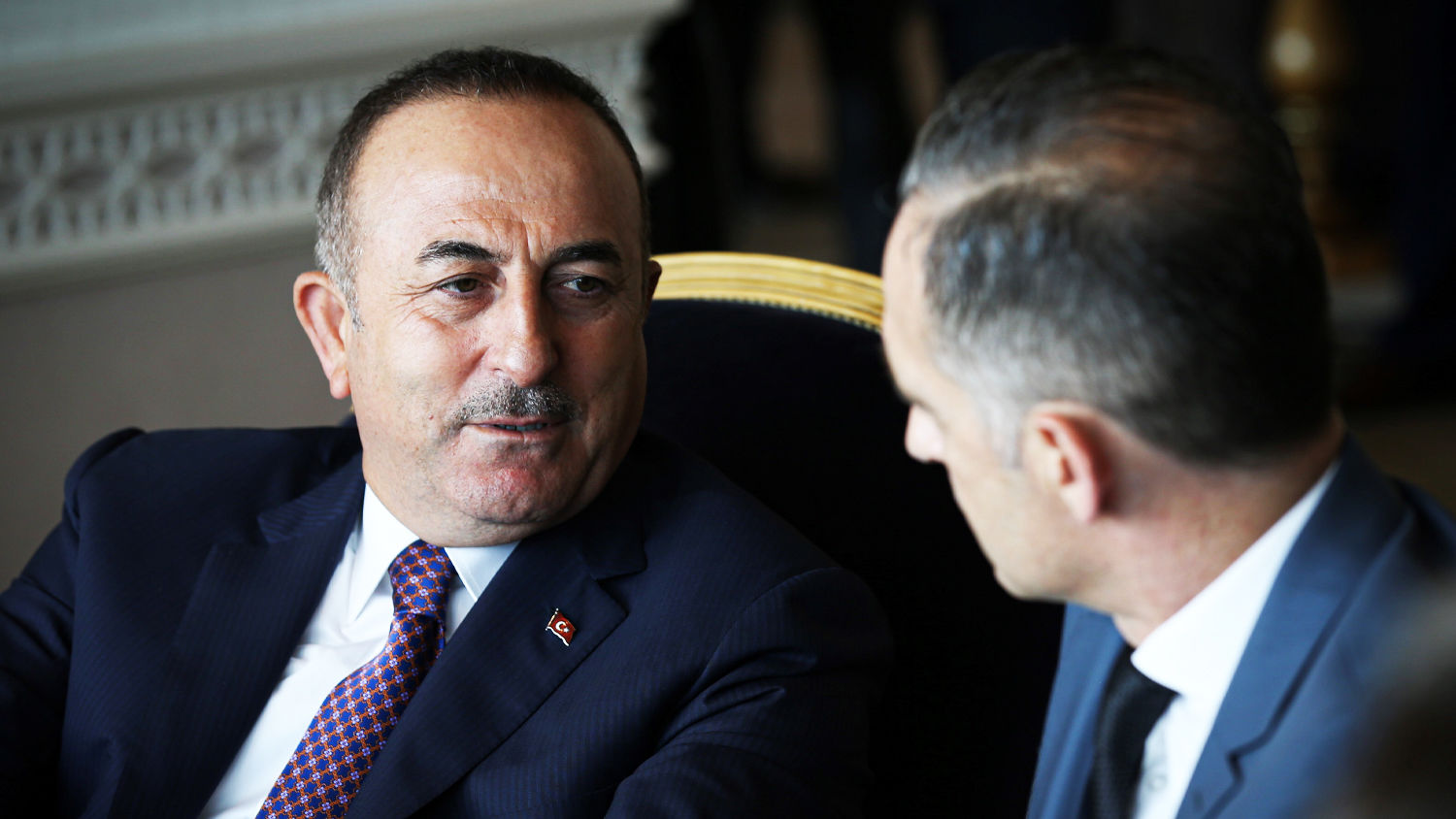 German Foreign Minister Heiko Maas visited Turkey on January 18, hoping to rekindle relations between the two countries. “The climate between the European Union and Ankara has recently been frosty,” Deutsche Welle noted. “The Federal Foreign Minister is counting on a fresh start after ‘difficult discussions’” (Watch Jerusalem translation throughout).

The United States recently sanctioned Turkey for its purchase of a Russian S-400 Missile Defense System. Prior sanctions and other circumstances have forced Turkey already into a deep economic crisis. Many analysts believe that Turkey’s fear increased pressure from the U.S. is driving it toward Europe, Deutsche Welle noted.

But if Turkey falls in economic despair, Europe would suffer as well. Not only would the European Union lose an important trading partner and strategic ally in the region but also a partner who has prevented many refugees from landing on the European coast.

The EU and Turkey recently had fundamental disagreements that ranged from gas disputes in the Mediterranean to the treatment of Islamic associations in Europe’s heartland. But despite the disagreements, the EU and Turkey, in general, want and need to work together to accomplish their goals.

Maas met with his Turkish counterpart Mevlüt Çavuşoğlu, who stated the conversation took place in a “positive atmosphere” and expressed hope that this will continue.

In regards to the ongoing disputes, Maas spoke of “very complicated but not unsolvable” issues. Last year, a dispute between Greece and Turkey over gas reserves threatened to end in a military conflict. Maas hopes that his recent visit will open the door for a diplomatic solution to the ongoing conflict. Germany sees itself in a mediating role.

“For years, Berlin has relied on close cooperation with Turkey for geostrategic reasons and to ward off refugees,” German-Foreign-Policy.com noted. This cooperation has flourished despite the obvious human rights abuses in Turkey and the fact that Turkish armed forces are occupying foreign territory.

Over the last few years, Turkey has been the main recipient of German weapon exports.

The Bible reveals that this partnership will not only continue but expand. A prophecy in Psalm 83 reveals that Turkey and Europe are about to forge an alliance: “For they have consulted together with one consent: they are confederate against thee: The tabernacles of Edom, and the Ishmaelites; of Moab, and the Hagarenes; Gebal, and Ammon, and Amalek; the Philistines with the inhabitants of Tyre; Assur also is joined with them: they have holpen the children of Lot. Selah” (verses 6-9). In The United States and Britain in Prophecy, the late Herbert W. Armstrong identified “Edom” as modern-day Turkey. Assur, or Assyria, Mr. Armstrong explained, refers to Germany. (For more detail, read our article “The Remarkable Identity of the German People.”)

Psalm 83 prophesies that Turkey, Germany and other European and moderate Arab nations will forge a close alliance to the detriment of America, Britain and the Jewish state.

With each passing day, we see this alliance between Germany and key Middle Eastern nations forming. Although there have been many disagreements over the years and many have demanded that Germany cut ties to autocratic regimes, the relationship has continued as prophesied. Read our trend article “Europe Will Ally With Arab Nations Against Israel,” to understand why we watch this alliance so closely and also learn how and why this alliance is forming.