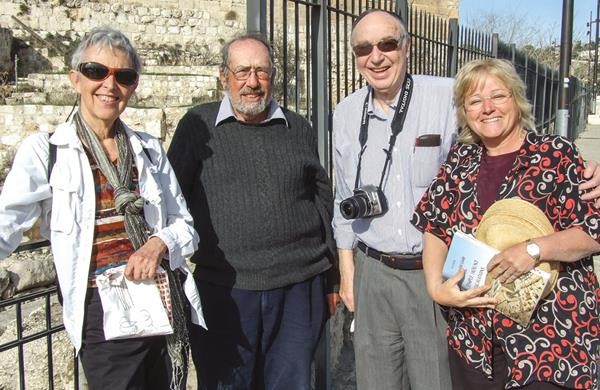 Certainly, Shanks held his magazine true to that standard till he stepped down in 2017.

On February 5, Hershel Shanks died at age 90. On today’s program, host Brent Nagtegaal discusses Shanks’s contribution to popularizing biblical archaeology—particularly his unwavering support for scholars who would be bold enough to use the Bible as a guide in excavations.

BAS statement on the death of Hershel Shanks

Is This the Prophet Isaiah’s Signature? by Eilat Mazar

First Person: In Defense of Eilat Mazar by Hershel Shanks

First Person: The Bible as a Source of Testable Hypotheses by Hershel Shanks