Is India in the Bible?

This ‘emerging superpower’ is powerful and important, and becoming more so all the time.
By Jeremiah Jacques • February 15 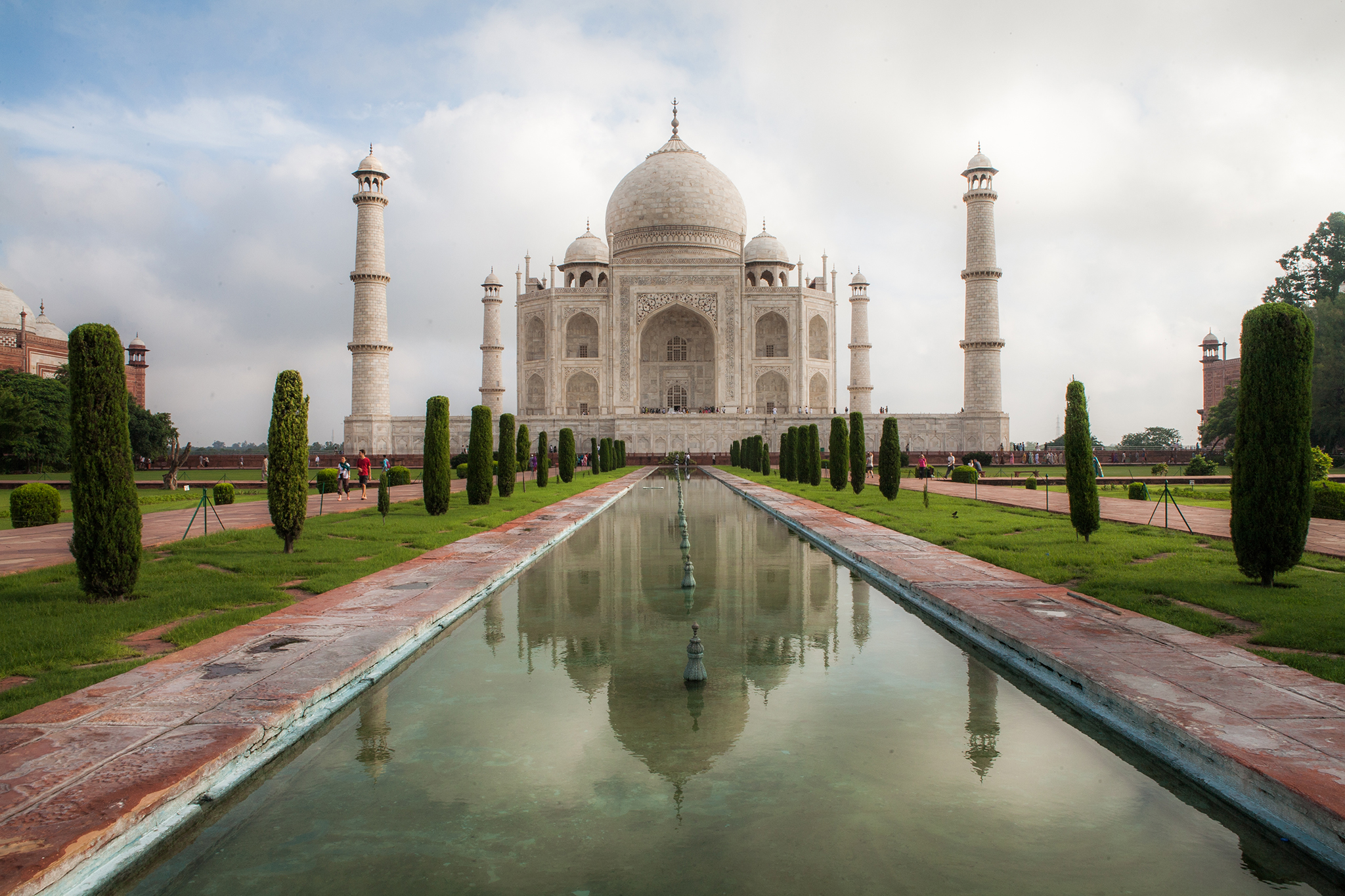 India’s population is now about 1.36 billion, which means almost 1 of every 5 people on Earth is Indian. The United Nations Population Division calculates that by 2024, India’s population will overtake that of China, making it the world’s most populous country.

India’s vast population is also very young, which sharply contrasts with the situation in other Asian nations such as China and, even more so, Japan, which have rapidly aging populations. In India, more than half the population is under 25. This gives India, which already has the world’s fastest-growing major economy, considerably more economic potential.

India will soon overtake China to become the most populous country in the world.

Within the next decade. The UN projects it in 2024.

India and China will each have over 1.44 billion.

India also has the world’s fourth-most powerful military, including the second-largest standing military and an advanced array of nuclear weapons.

Largely for these reasons, India has been called “an emerging superpower,” the “future of the Internet” and “the next great hope for the world economy.”

With a country this populous, powerful and important, could it have been overlooked by the Bible?

The late Herbert W. Armstrong wrote in his book The United States and Britain in Prophecy that one third of the Bible is devoted to prophecy and that 90 percent of that third pertains to end-time prophecy—the time we are now living in. So if India today is so significant, wouldn’t it be mentioned in biblical prophecies about the modern day?

The Bible does discuss India and the role it will play in end-time events.

It discusses an enormous Asian military conglomerate that is prophesied to emerge in the end time and field an army of 200 million soldiers. Watch Jerusalem editor in chief Gerald Flurry discusses this force in his booklet The Prophesied ‘Prince of Russia,’ showing that it will play a major role in the third and final world war.

One of the several key biblical passages he explains in the booklet is Ezekiel 38-39, two chapters that describe this Asian conglomerate and reveal that it will be led by Russia, which is signified by the names Gog, Meshech, Tubal and Rosh (38:2). China, referred to by the name Magog in verse 2, will also be a lead player in this bloc.

Mr. Flurry points to verses 5 and 6 to show that other Eastern powers will also be aligned with this force. Gomer, which refers to Japan, is listed among the nations lending their might to this Russia-led bloc. Verse 5 in the King James Version says “Ethiopia and Libya” will also be part of it. Some Bible translations, such as the Jewish Publication Society, Young’s Literal Translation and the Darby Bible, correctly render these two names as “Cush” and “Phut.”

Genesis 10 shows that these were two of the patriarch Noah’s 16 grandsons. Mr. Flurry explains that in Ezekiel 38:5, these names refer to the modern Indians. “Some of Cush and Phut migrated to African nations, but the rest settled in parts of India. The context of this passage shows that it refers to modern-day Indians (and perhaps Pakistanis) rather than Africans.”

Mr. Flurry explains that this is particularly significant because of India’s vast population and its advanced nuclear arsenal, writing: “When you put India and Japan together with Russia and China, it is easy to see how an army of 200 million soldiers could be formed.”

India today is rapidly growing and it is also drawing closer to Russia. Bible prophecy is clear that these trends will end up positioning India inside of that astonishingly powerful Russia-led bloc. The trends now underway show that the world is very near to a catastrophic nuclear war. Yet Mr. Flurry makes clear that beyond the time of unprecedented destruction, there is some profoundly good news. He writes:

[T]he Bible also prophesies that at the end of all of these wars, the world is going to see the greatest event ever in the universe: the coming of the Messiah! Before humanity annihilates itself, He will come and stop all this madness! … And it is almost here! It is just a few short years away. …

The Messiah is about to appear—biblical prophecy makes that clear. Surely we ought to be studying our Bibles and understanding these prophecies. They have such deep meaning and are so important to you!

To follow Mr. Flurry’s admonition to continue studying the Bible and “understanding these prophecies,” and to learn more specifics about this Asian superpower (and even the personality leading it), please order your free copy of his booklet The Prophesied ‘Prince of Russia’; also, read chapter four of our booklet He Was Right.