In a hostile world, Israel is certainly taking note of the few supporters it has.
By Josué Michels • March 2 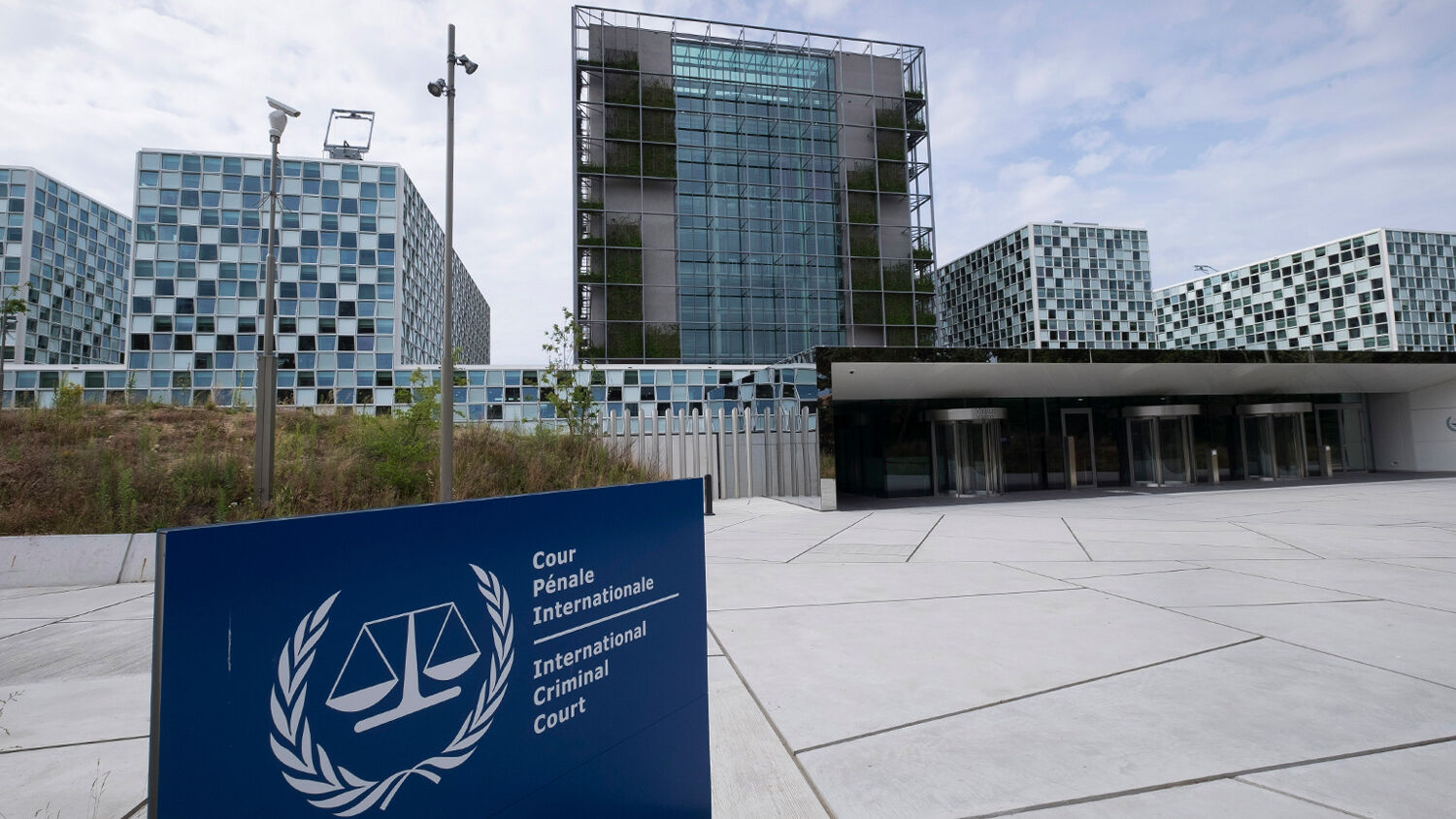 Harper, Howard, Aznar, Lacalle and Guttenberg are all founding members of the Friends of Israel Initiative. The initiative’s website states that its founders are most concerned “about the onslaught of radical Islamism as well as the specter of a nuclear Iran, both of which threaten the entire world.” For years, the initiative has defended Israel’s position on the international stage against various threats.

The recent letter noted that an investigation of war crimes against Israel would politicize the court and harm its standing. The former leaders are concerned about the “unprecedented campaign of delegitimization against Israel waged by the enemies of the Jewish state and supported by numerous international institutions.”

The letter further explained that Israel is neither a signatory to the Rome Statute, which gives the court its authority, nor a member of the icc. For this reason, the signatories believe that the court has no right to try Israeli citizens: “This view is strongly supported by the government of the United States of America, as well as the governments of Rome Statute state-parties Germany, Austria, the Czech Republic, Hungary, Australia, Canada, Uganda and Brazil, as well as by leading international law scholars.”

The letter also pointed out that Israel has a “long-established and internationally respected legal system with a track record of investigating such crimes” and therefore has no need for the icc’s investigation.

On February 5, an icc Pre-Trial Chamber claimed its rights for investigation on the fact that “Palestine” is a state party to the Rome Statute. This would give the court jurisdiction over the Gaza Strip, Eastern Jerusalem, Judea and Samaria. The United Nations General Assembly Resolution 67/19 gives the Palestinian people a right “to self-determination and to independence.”

This all comes at a time when, as Israeli commentator Caroline Glick noted, Israel is facing “the most hostile U.S. administration ever.”

Whether or not the Friends of Israel Initiative will successfully reverse the icc’s biased ruling against Israel remains to be seen. But one signatory is worth noting: Karl-Theodor zu Guttenberg.

For many years, Guttenberg has been positioning himself as a friend of Israel and enemy of Iran, even as the general political landscape in Germany drifts in the opposite direction.

In 2013, Guttenberg coauthored an opinion piece for the Wall Street Journal, criticizing Berlin’s role in the Middle East. Berlin is missing “a broader debate—both in public and among top German officials—about what Berlin should do if diplomacy fails and Israel is compelled to take military action against the Iranian nuclear threat,” he wrote in “Germany Must Have Israel’s Back.”

Pro-Israel voices have been most rare and are often heavily criticized. Nonetheless, over the span of more than a decade Guttenberg has held his ground. In 2013, the late Ron Fraser wrote: “Guttenberg has proved that he does not need to be active on the political scene within Germany to have an international voice in its affairs. He is simply stepping into the gap in this debate.”

Guttenberg left politics in 2011, but as Watch Jerusalem editor in chief Gerald Flurry has written time and again, various prophecies in the Bible indicate Guttenberg’s greatest political role may yet be ahead. Guttenberg’s opposition against Iran and his allegiance toward Israel strengthen this predication even more.

The Bible reveals that a time will come when the State of Israel will call on the head of a rising European empire for help. “When Ephraim saw his sickness, and Judah saw his wound, then went Ephraim to the Assyrian, and sent to king Jareb: yet could he not heal you, nor cure you of your wound” (Hosea 5:13). Concerning this scripture, Mr. Flurry writes in Hosea—Reaping the Whirlwind:

The Hebrew reveals that both Ephraim (Britain) and Judah [the Jewish nation in the Middle East] go to Assyria (Germany).

Why does Judah go to Germany? What is Judah’s wound? The word wound is number 4205 in Strong’s Concordance. It means “in the sense of binding up: a bondage, i.e. remedy.” Gesenius’ Lexicon defines it this way: “the pressing together, binding up of a wound; here used figuratively of a remedy applied to the wounds of the state.”

Another word for wound is also mentioned in Obadiah 7: “All the men of thy confederacy have brought thee even to the border: the men that were at peace with thee have deceived thee, and prevailed against thee; they that eat thy bread have laid a wound under thee: there is none understanding in him.” This wound is number 4204 in Strong’s. Gesenius’ Lexicon defines it as “falsehood; hence, fraud, insidious dealing … net, or snare.” It has the same root word as the word used in Hosea 5:13. In Obadiah the wound is directly related to being deceived by a peace pact!

Is the peace process with the Arabs the Israeli wound that God refers to in Hosea 5:13? I have been saying that the deeply flawed peace process was “Judah’s wound” since it began in 1993. This delusional pursuit of peace through compromise has been an unparalleled disaster for Judah!

In a hostile world, Israel is most certainly taking note of the few supporters it has, and Guttenberg is one of them. The Bible reveals that the peace process in the Middle East will get so bad that Israel will desperately need outside help to secure its survival. Guttenberg has repeatedly stood with Israel in this very matter. His support may contribute to Israel putting its trust in Germany. But as the Bible reveals, this will not solve Israel’s many problems.

Today’s world events are shaping up exactly as the Bible prophesied they would. Request a free copy of Mr. Flurry’s booklet Hosea—Reaping the Whirlwind to learn what the future holds for Israel and how it will eventually learn to trust God. Also, read Mr. Flurry’s article “The Holy Roman Empire Goes Public—Big Time!” to understand why the Watch Jerusalem continues to watch Karl-Theodor zu Guttenberg.