A new UNICEF report indicates that the suffering of Syrian’s children will have no end. Is it really that hopeless?
By Josué Michels • March 15 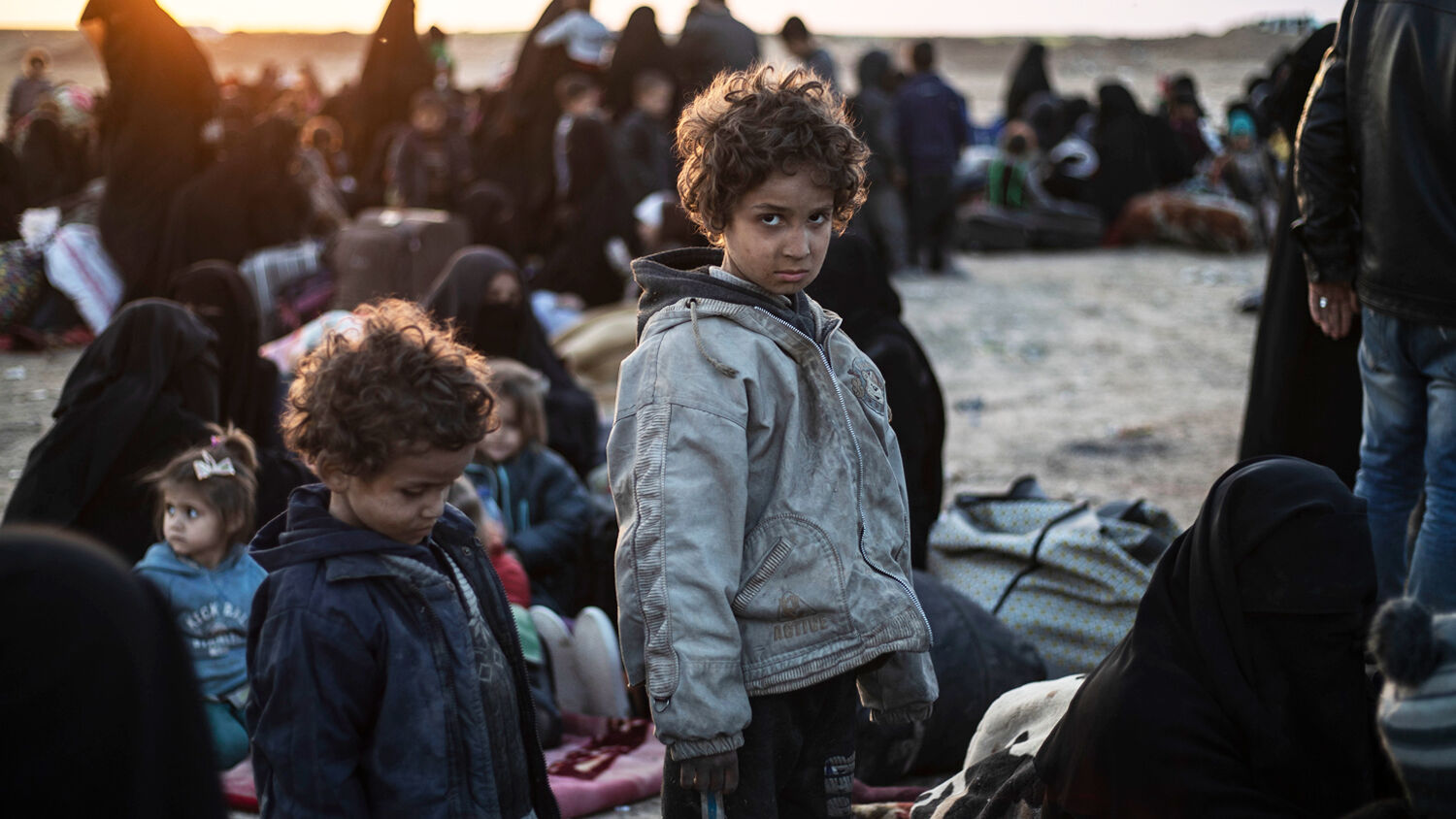 Ten years after the start of the Syrian civil war, the situation for Syria’s children is worse than ever, according to a report released by the United Nations Children’s Fund (unicef) on March 10. In the past year alone, 511 children were killed and 699 were injured. Since the beginning of the war, around 12,000 children have been killed or injured. As many as 6 million depend on humanitarian aid. Since these numbers only reflect the reported cases, the reality could be far worse.

Managing director of unicef–Germany, Christian Schneider, said, “Even with the violence subsiding, there is no breathing space in sight for the children.”

According to the recent report, the conflict has “led to one of the worst educational disasters in recent history.” Almost 2.5 million children in Syria and 750,000 refugee girls and boys in neighboring countries are unable to attend school. Without proper education, the hope for their future is bleak, even if they survive the war.

Spiegel Online noted that many parents are unable to feed their children. Recent estimates indicate that half a million Syrian children are suffering from chronic malnutrition. In their desperation, many children have even joined armed groups. German Federal Development Minister Gerd Müller lamented that an entire generation of Syrian children know “nothing but fear and need.”

We live in the most technologically advanced age in human history. Yet we are unable to find a solution to war; in fact, crises are only getting worse. Late theologian Herbert W. Armstrong asked in Mystery of the Ages: “Why do we find a world of awesome advancement and progress, yet paradoxically with appalling and mounting evils? Why cannot the minds that develop spacecraft, computers and marvels of science, technology and industry solve the problems that demonstrate human helplessness?”

This paradox puzzles many today. Yet we continue to look to the wrong source for the solution.

Many see Germany’s increased involvement in Syria as the country’s only hope. But as Watch Jerusalem editor in chief Gerald Flurry explained in “How the Syrian Crisis Will End,” this hope is flawed and ill-placed. “For Germany, Syria’s revolution isn’t about a humanitarian crisis at all,” Mr. Flurry wrote. “It’s about geopolitics and how Berlin can aggressively advance its strategic interests in the Middle East!” I encourage you to read Mr. Flurry’s article to understand Germany’s true intent in Syria.

Many see such suffering and wonder why God doesn’t intervene. Even the religions of this world don’t understand the reason. As long as mankind continues to look to men for solutions, you can expect crises and evils to only increase. Rather than looking to men, we should be looking to God. Only God knows how to solve the problems facing mankind.

The prophet Daniel was inspired to write about the time just before the coming of the Messiah. He prophesied that wars would get so bad that it will be “a time of trouble, such as never was since there was a nation even to that same time” (Daniel 12:1).

God knew that conditions would appear hopeless in these last days before the Messiah comes. But wars, such as the ongoing carnage in Syria, actually indicate that His coming is near! God’s ultimate plan for mankind is to save the overwhelming majority of human beings. If you understand that long-term plan, there is much reason to have hope. When the Messiah comes, the children in Syria will never again experience hunger. They will finally be given true education. Rather than only know fear and need, they will forever be offered joy and abundance. That’s the incredible hope for Syria’s children.

For more on the ultimate solution to the problems facing mankind, read Mystery of the Ages, by Herbert W. Armstrong.