In appreciation of the great Hershel Shanks
By Watch Jerusalem Staff 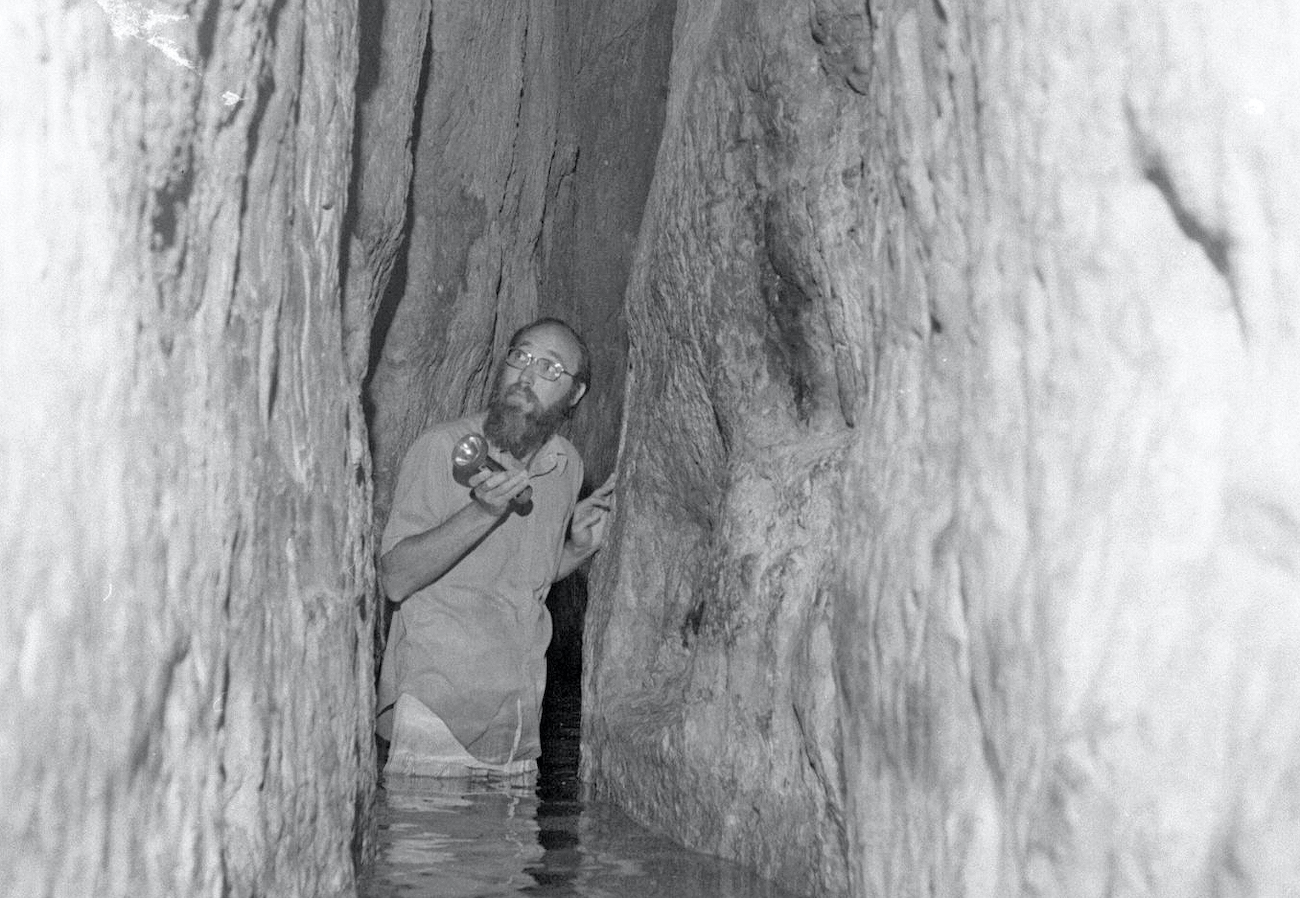 For five decades, Biblical Archaeology Review has dominated mainstream discourse related to archaeological discoveries in the Holy Land and across the Middle East. For 42 years, the world’s best-selling biblical archaeology magazine was helmed by Hershel Shanks, its founder and editor and a towering figure in the field of biblical archaeology.

Mr. Shanks died on February 5 at 90 years old. Right up until his retirement in 2017, barreflected Shanks’s deep passion to connect the Bible with archaeology and to share biblical archaeology with the common man. Mr. Shanks’s lifelong effort to popularize biblical archaeology, and especially his unwavering support for scientists and scholars bold enough to use the Bible, deserves recognition and praise.

In the very first issue in 1975, Shanks wrote, “The aim of the Biblical Archaeology Review is to make available in understandable language the current insights of professional archaeology as they relate to the Bible” (emphasis added throughout).

Shanks recognized the anti-Bible bias that pervades modern scholarship and actively worked to counteract it. “In the highest, most sophisticated levels of professional biblical archaeology, there is a certain prejudice against the Bible,” wrote Shanks in the July-August 2011 issue.

Yet by exposing and working against this bias, Shanks bravely stepped into a minefield fraught with danger for both him and any archaeologist who dared connect their discoveries to the Bible.

In spite of these threats, Shanks courageously defended the role of the Bible in archaeological excavation and defended any brave warrior who dared take this same approach. One such archaeologist is Dr. Eilat Mazar.

Hershel Shanks defended Dr. Mazar and her use of the Bible in archaeological excavation on numerous occasions. In the March-April 2008 issue, he wrote an article titled “First Person: In Defense of Eilat Mazar.” “No one would question her professional competence as an archaeologist,” he wrote. “Her chief sin, however, is that she is interested in what archaeology can tell us about the Bible. But that is not the worst of it. She is willing to make suggestions that are plausible, even likely, but are nonetheless not 100 percent certain. (Few archaeological conclusions are.)”

Although Shanks recognized the Bible as a valuable tool in practicing archaeology, Biblical Archaeology Review wasn’t created to push a pro-Bible stance. Shanks valued science as much as the Bible, but unlike many scientists, he embraced the symbiotic nature of science and the Bible. In bar, Shanks created an open forum where archaeologists could discuss and debate the merits of the Bible as a tool in archaeology.

The magazine’s chief objective was to bring biblical archaeology into the homes of everyday families. Mr. Shanks worked tirelessly to simplify the scholarly writing that often obscures important discoveries. One of the great advantages of bar is that almost anyone can read the magazine and understand and enjoy it. Shanks recognized there is widespread interest in the Bible and artifacts that relate to the Bible, and he wanted people to have access to it.

In 2018, when Dr. Mazar discovered the seal of the Prophet Isaiah in Jerusalem, she once again turned to Hershel Shanks and

to help her share the astonishing discovery with the world. Although Dr. Mazar had written many articles for the magazine, this one was different. It was a powerful and touching piece in which Mazar drew comparisons between Hershel Shanks and the Prophet Isaiah.

“As is the case with the bulla of Isaiah, Hershel’s identification is not a simple one, for he is not just an archaeological investigator, a historian, or a scholar, nor is he merely a reporter or an editor, but he is, in fact, a unique mixture of them all,” wrote Dr. Mazar. “Like the Prophet Isaiah, Hershel is very caring and enthusiastic about current events pertaining to Israel and the greater Near East; in this case, those relating to excavations, discoveries and studies of biblical archaeology. He can analyze these events from a position of a skilled ‘hunter,’ offering scholars the platform of bar for introducing their work to the general public in clear language and a colorful presentation. Creating this valuable link between scholars and the public in the sphere of biblical archaeology was his ‘prophetic’ vision.”