The Perilous Assumption of Biblical Error

A look at the all-too-common problem of rushing to claim Bible error—and what biblical archaeology was originally intended to be
By Watch Jerusalem Staff • June 27, 2021 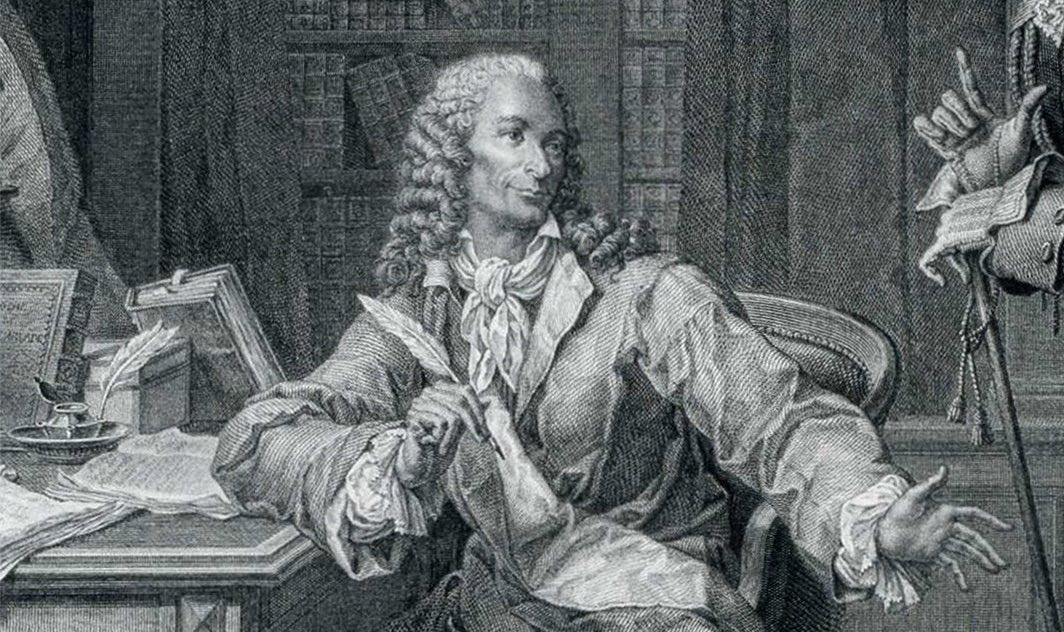 Bible criticism is certainly nothing new, and is especially prevalent in the world of biblical archaeology and religious studies. Many a scholar’s career is built on theories assuming biblical error—because, well, it’s the Bible. ”[I]t seems no proof of the inaccuracy of the biblical narrative will dismay the faithful,” lamented one biblical archaeologist and professor of religion last year.

Certainly, anyone can have their own opinions, and draw their own conclusions. But there’s one big problem: The “proof” used to assert Bible error. Because—as was the case in the article written by the above individual—that “proof” is often already disproven, highly subjective, or outright false.

On today’s program, host Christopher Eames examines some of the all-to-common examples of biblical criticism in higher education (and in the general public!)—assumptions of error that often prove embarrassingly wrong. And he takes a look back at the “roots” of biblical archaeology, to see what it was initially intended to be—and a remarkable woman who embodied the definition of a biblical archaeologist.

The Vital Importance of Biblical Archaeology

Did David and Solomon Actually Exist?

Is It Really King David’s Palace?

Did King Ahab Really Have 2,000 Chariots?