You Can Read Ancient Hebrew

Can you, the English speaker, recognize—even roughly sound out—letters of ancient Hebrew? Check for yourself …
By Christopher Eames 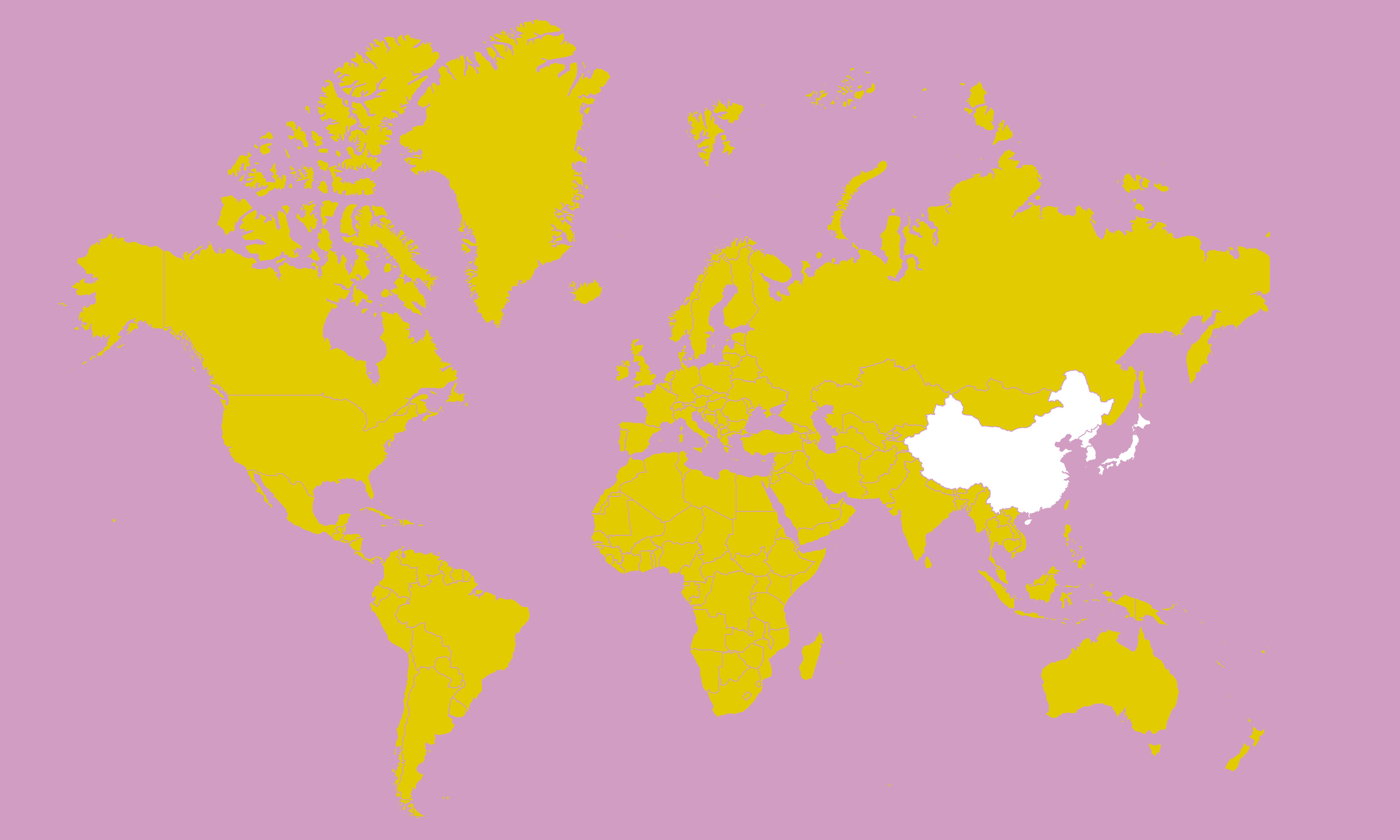 Countries (in yellow) that use alphabets derived from Hebrew-Phoenician/Proto-Sinaitic.
From the December 2021 Watch Jerusalem Print Edition

Clearly you can read English. This means that you can read ancient Hebrew text—the script used in biblical times.

Let’s qualify that. You, the English speaker, can recognize—and even roughly sound out—the letters of ancient Hebrew (rather than understand the language).

Let’s do a little exercise. Here are three common phrases but spelled with their related, ancient Hebrew letters (mirroring or rotating some of the letters slightly, but not changing their shape at all). Take a look at these and see if you can read them! (answers below).

Did you get them? Congratulations—you can “read” (or rather, “sound out”), ancient Hebrew!

The question is this: How did our English letters come to resemble the ancient Hebrew script so closely?

The above table shows the historical transmission in briefest form. Note the “Hebrew-Phoenician” column, second from the left: This line contains the letters of our exercise.

This begs the question: How—and why—did the ancient Hebrew-Phoenician alphabet become the script system for our English language? And beyond that—there are over 5 billion active users of the various alphabet derivatives from Hebrew-Phoenician, accounting for nearly 70 percent of the world population!