Iran expands its footprint in the Horn of Africa.
By Mihailo S. Zekic • December 16, 2021 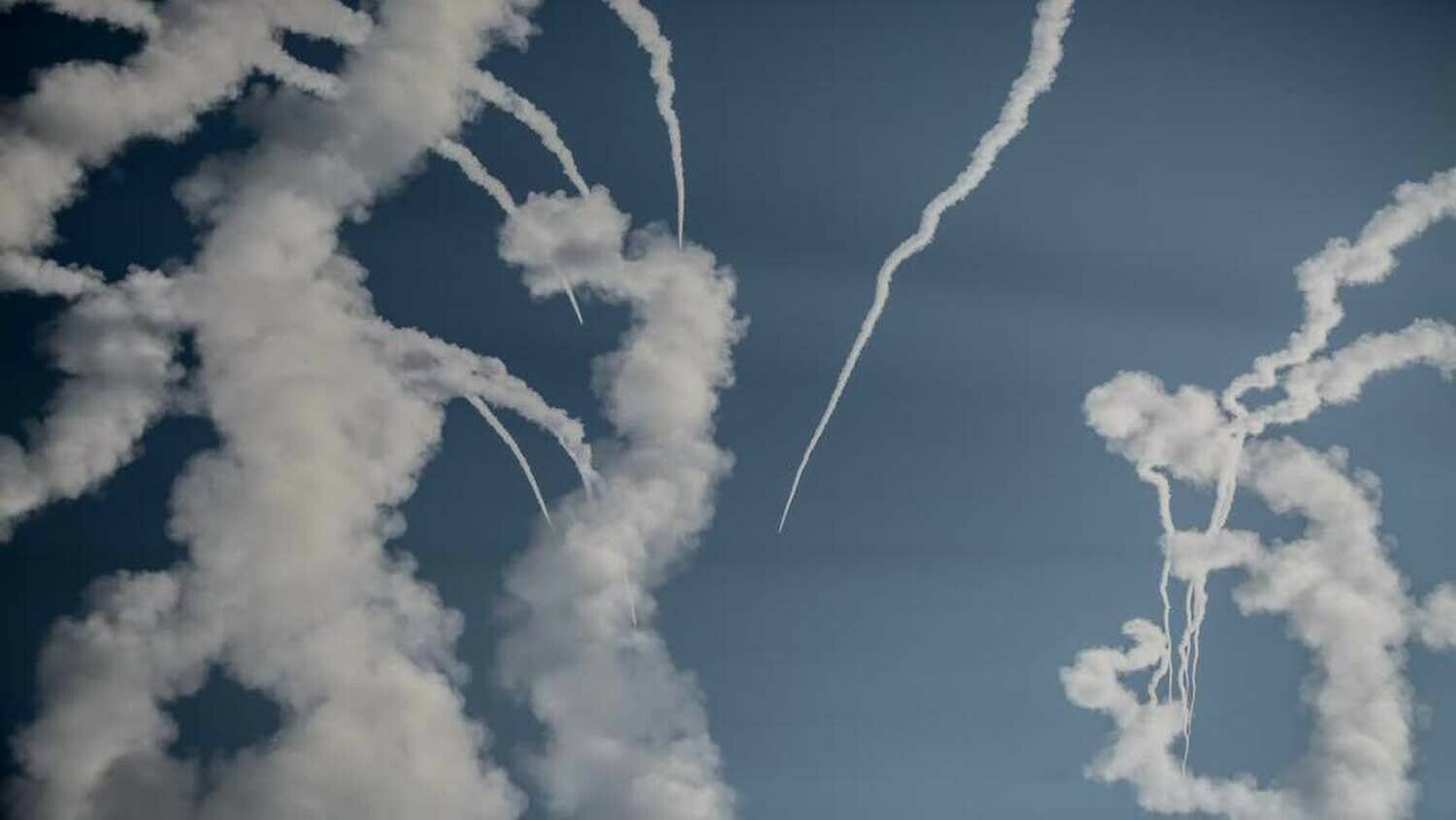 Reports are surfacing that reveal Iran’s growing influence in Africa—specifically in Ethiopia. Embroiled in a bloody civil war since November 2020, Ethiopia has had a falling out with its traditional partner, America. It has since gone shopping for less-scrupulous sponsors, from Eritrea to Turkey to China. It’s also seeking out Iran.

The Mohajer-6 can carry a payload of up to four bombs or missiles. The drone’s bombs are equipped with infrared technology and laser-guided “day/night precision strike capability.” The Mohajer-6 is even capable of “auto search and track,” meaning it could attack based on algorithms rather than human controllers.

According to an October 13 article from the Globe and Mail, “Analysts have recorded more than 50 cargo flights landing in Ethiopia, mainly at a military base, from the United Arab Emirates and Iran in the past two months.” Part of the shipments reportedly included the Iranian drones. Exactly how many Iranian drones the Ethiopian military currently has is anybody’s guess.

Ethiopia isn’t the only African country Iran is investing in. Tehran is also taking an increasing interest in Ethiopia’s neighbor, Somalia. The Global Initiative Against Transnational Organized Crime (gi-toc) released a report last month detailing Iranian weapons exports to Somalia. “Over the course of eight months, gi-toc researchers documented over 400 illicit weapons in 13 locations across Somalia,” the report read. gi-toc suspects that the weapons arrived in Somalia by way of Iran’s Houthi proxies in Yemen.

Iran sponsors the al-Shabaab Islamist rising in Somalia. But several caches of weapons were found in Somali towns bordering Ethiopia. The largest cache, from the city of Galkayo, is a weapons black market hub and a distribution center for weapons heading to the Ethiopian border. In July, Ethiopia even witnessed a cross-border attack from Somalia. Al-Shabaab fighters attacked an Ethiopian Special Forces camp.

Iran isn’t the only outside power involved in Ethiopian affairs. But whether it is arming the Ethiopian government or al-Shabaab militants attacking the government, Tehran is extending its tentacles deeper into the Horn of Africa.

Unlike some other weapons exporters, Iran’s ambitions are highly ideological. Since the 1979 ousting of the shah, Iran has committed itself to exporting its Islamic revolution worldwide. Al-Shabaab and the Houthis aren’t the only foreign proxies Tehran sponsors. It also sponsors Hamas in Gaza, the Taliban in Afghanistan, Hezbollah in Lebanon, and others. Africa may be far away from the Persian Gulf, but distance isn’t a big concern. There is evidence that Iran sponsors terrorist groups as far away as Mozambique in southern Africa.

Watch Jerusalem has watched Ethiopian affairs intensely for years now. We base our analysis on a prophecy recorded in Daniel 11: “And at the time of the end shall the king of the south push at him [the king of the north]: and the king of the north shall come against him like a whirlwind, with chariots, and with horsemen, and with many ships; and he shall enter into the countries, and shall overflow and pass over. … He shall stretch forth his hand also upon the countries: and the land of Egypt shall not escape. But he shall have power over the treasures of gold and of silver, and over all the precious things of Egypt: and the Libyans and the Ethiopians shall be at his steps” (verses 40-43). Who are these mysterious kings of the north and south?

The context that the rest of the prophecy provides shows the role of the king of the north is fulfilled by the Roman Empire. (Please read our free booklet History and Prophecy of the Middle East for more information.) The “time of the end” shows the time frame to be well after when the book of Daniel was originally written. In fact, it’s referring to our time now. The king of the north, in this case, will be a united Europe resurrecting the Roman Empire.

But who is the king of the south?

“All indications point to Iran as the nation that produces the king of the south,” writes Watch Jerusalem editor in chief Gerald Flurry in his booklet The King of the South. “Since the early 1990s, we have believed and taught that Iran would lead the radical Islamist world and be the king of the south. Today, Iran is ‘king’ in the Middle East.”

But Iran isn’t just content with being “king” in the Middle East. It wants an empire in Africa, too. Notice the prophecy details Egypt, Libya and Ethiopia being with the Iranian camp. Ethiopia is a majority Christian country. For years, it has been a key American ally in fighting radical Islam, including al-Shabaab in Somalia. While the rest of Africa was struggling with coups, civil wars and the Arab Spring, Ethiopia’s prime minister won the Nobel Peace Prize. Our prediction of Ethiopia turning Islamist has been “our most controversial forecast.”

Fast-forward to 2021. Ethiopia’s civil war has thrown the country into chaos. The old friendship with America has broken down. Mr. Abiy has reached out to other strongmen for help, including Turkey’s Islamist president, Recep Tayyip Erdoğan.

But there was little sign of Iran. This is now changing. Our most controversial forecast is proving true.

To learn more please request a free copy of The King of the South to learn more about Iran’s role in prophecy and what it means for you today.