Abbas’s decision to hold elections has opened the door for radical Hamas to dominate the West Bank.
By Brent Nagtegaal • August 22, 2016 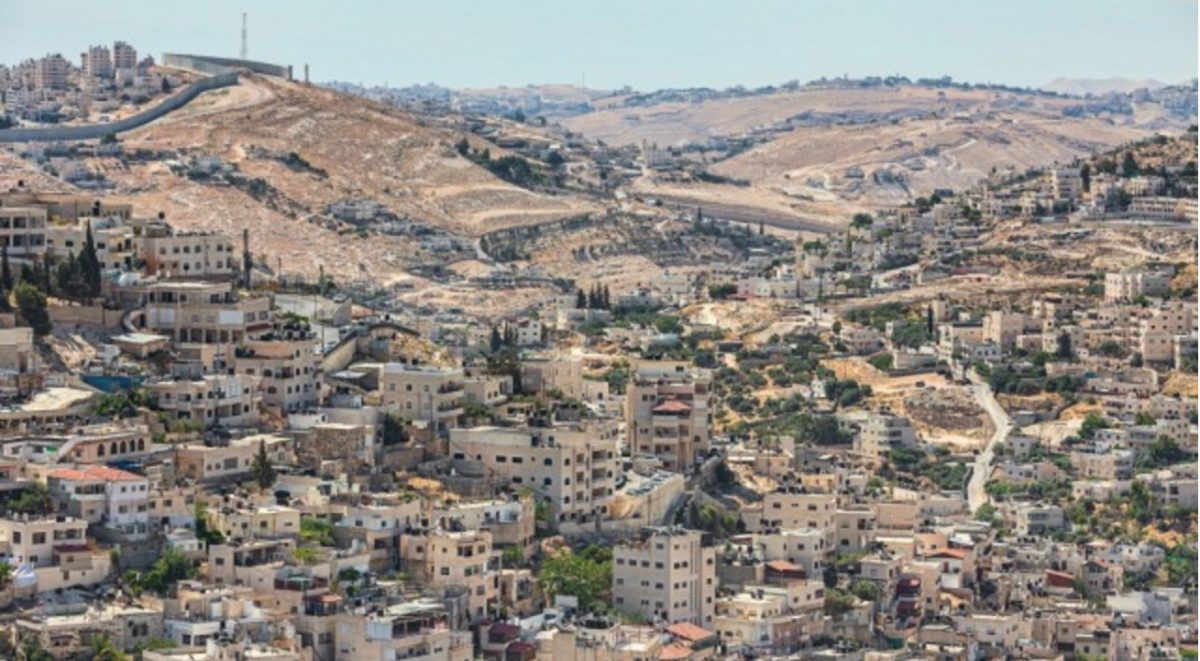 JERUSALEM – Mahmoud Abbas is quite effective at holding on to power. His official term as president of the Palestinian Authority ended in 2009. And yet, as the leader of the Palestinian faction Fatah, he still claims the mantel of Palestinian leadership a full seven years later. Since taking over from Yasser Arafat, Abbas has used his political savvy to not only rebuff Israel’s overtures of peace but also maintain his own power over the Palestinian people.

Considering his experience, Abbas’s decision to hold municipal elections throughout the Palestinian territories on October 8 is completely dumbfounding.

Hamas, the rival Palestinian faction that currently controls the Gaza Strip, also has a broad base of support in the West Bank. Yet Hamas has refused to participate in municipal elections in the past, essentially handing over control of the Palestinian towns in the West Bank to Fatah.

Abbas was led to believe that Hamas would boycott the elections again. In July, however, Hamas announced it would participate in the elections.

Through this miscalculation, Abbas may have brought about not only his own demise, but also that of Fatah in the critical territory of the West Bank.

This development in Palestinian politics should not just be written off as the usual political machinations of a foreign territory. A Hamas takeover of the West Bank could be the precursor to the fulfillment of one of the Bible’s most anticipated prophecies.

Municipal elections are typically boring and mundane—but not in the Middle East, and definitely not when the elections are between two groups with such violent long-standing disagreements.

In the weeks following Hamas’s surprise announcement, tensions between the rival Palestinian factions have ratcheted up a level. Both groups are in full election mode, which in Middle East terms means arresting each other’s potential candidates and members. In the West Bank, where Fatah controls the security apparatus, Hamas members have been arrested and detained.

Hamas has done the same in the Gaza Strip. Hamas has also started a massive social media campaign to promote its cause, accusing Fatah officials of everything from blasphemy and infidelity to profanity.

On top of that, one of Hamas’s top religious figures, Yunis al-Astal, has already issued a fatwa (religious decree) effectively banning Palestinians from voting for anyone other than Hamas.

He wrote, “Any person, male or female, who votes for a party other than Hamas will be considered an infidel and apostate and his or her repentance will not be accepted, even if they fasted or prayed or performed the hajj to Mecca.” In New Testament terminology, voting for Fatah would amount to committing the unpardonable sin—at least according to Hamas.

The Gazafication of the West Bank

The possibility of Hamas taking control of the West Bank has many wondering whether Israel will try to undermine Hamas at the ballot box. The last time Hamas featured in a Palestinian election, in 2006, it took advantage of Fatah infighting and stunned the world with a democratic victory. The year following, Hamas took Fatah members in the Gaza Strip and dropped them off buildings to ensure it stayed in power. Then, in the past 10 years, Hamas has started three separate wars against Israel, lobbing rockets indiscriminately into the sparsely populated regions of southern Israel.

Israelis fear a Hamas takeover of the West Bank would result in the Gazafication of a territory 10 times larger than the Gaza Strip with twice as many Palestinians. Even more daunting than the sheer numbers is that the West Bank borders right up to Jerusalem. Instead of rockets raining down on the small town of Sderot on the Gaza border, the most populous centers of Israel would be under threat, as well as the Holy City.

This is a bit of a simplification since over 300,000 Jews still live in the West Bank and the Israel Defense Force (IDF) is active there, whereas it has completely pulled out of the Gaza Strip. Nevertheless, nobody can deny that if Hamas were in charge of the West Bank it would make it far more difficult for the IDF to protect Israelis, especially in East Jerusalem.

There is another reason to believe the elections will go ahead relatively unhindered. Hamas has said it intends to run technocratic representatives in the elections, rather than its hard-liners. “Hamas already said they wouldn’t run independently, but coalesce with technocrats and local leaders,” commented a worried senior Fatah member to Breitbart News. “[T]hat was always their way to package their merchandise—people can vote for Hamas policies without thinking they’re voting for Hamas.”

They’re experts at it, and they’ve done it with great success in the previous round of local elections when they won virtually every big city, and only after the coup in Gaza the PA disbanded the West Bank municipalities ruled by Hamas. THESE ELECTIONS WILL BE HAMAS’S TICKET BACK TO THE WEST BANK, UNDER THE CLOAK OF LOCAL LISTS THAT WILL IN FACT USHER IN HAMAS’S RELIGIOUS, POLITICAL AND SOCIAL ACTIVITIES.

Israel will not receive any help from the international community to prevent a Hamas takeover of the West Bank.

Watch Jerusalem has watched for years for Hamas to maneuver into a position where it would govern the West Bank as it does the Gaza Strip. This is based off a powerful prophecy found in the biblical book of Zechariah.

The prophet Zechariah actually had a role in rebuilding Jerusalem after the Jews returned from Babylonian captivity, and yet he wrote that it would be destroyed once again. This was an unpopular message at the time, and some believe it got him killed by his own people.

However, Zechariah wasn’t writing about a takeover that was to happen in his time, nor was he writing about the fall of Jerusalem in A.D. 70. He was writing about the time that we are living in right now, and it has everything to do with the coming Palestinian elections.

For I will gather all nations against Jerusalem to battle; and the city shall be taken, and the houses rifled, and the women ravished; and half of the city shall go forth into captivity, and the residue of the people shall not be cut off from the city.

Note the big overview Zechariah gives us. There are three phases to this crisis. Zechariah starts at the Second Coming of Christ, the third phase, and works his way backward chronologically.

The verse starts with Christ conquering the European and Asian powers that are gathered together for battle. Then there is a semicolon, which means all these events in verse 2 are linked and closely associated.

The first semicolon introduces the second phase of this violent time. The city shall be taken, houses rifled and women ravished. This is when the king of the north (Europe) conquers the whole city of Jerusalem (also America and Britain), shortly after he conquers the king of the south (Daniel 11:40-41).

But notice how this whole procession of events leading to the return of Christ begins. Mr. Flurry continues, “Then there is another semicolon. This is the first phase, when half of Jerusalem goes into captivity—suggesting some violence in the process.”

Given that the West Bank borders East Jerusalem, it is likely that the fall of half the city is preceded by the West Bank coming under Palestinian control, especially that of the more violent Hamas faction.

In the lead-up to the elections in October, continue to watch for Hamas to become a more viable alternative to Fatah leadership in the West Bank. Watch for the international community to pressure Israel to allow the elections to take place, even though they will involve a terrorist group that has sworn to bring about Israel’s destruction. Recognize, however, that a Hamas takeover of the West Bank and later East Jerusalem is just the first step of a three-step prophecy.

This is why Watch Jerusalem closely watches Jerusalem, specifically events tied to half of the city falling. It triggers a massive chain reaction of world events that culminate in the coming of the Messiah, an event that will finally bring peace to Jerusalem and the whole world.