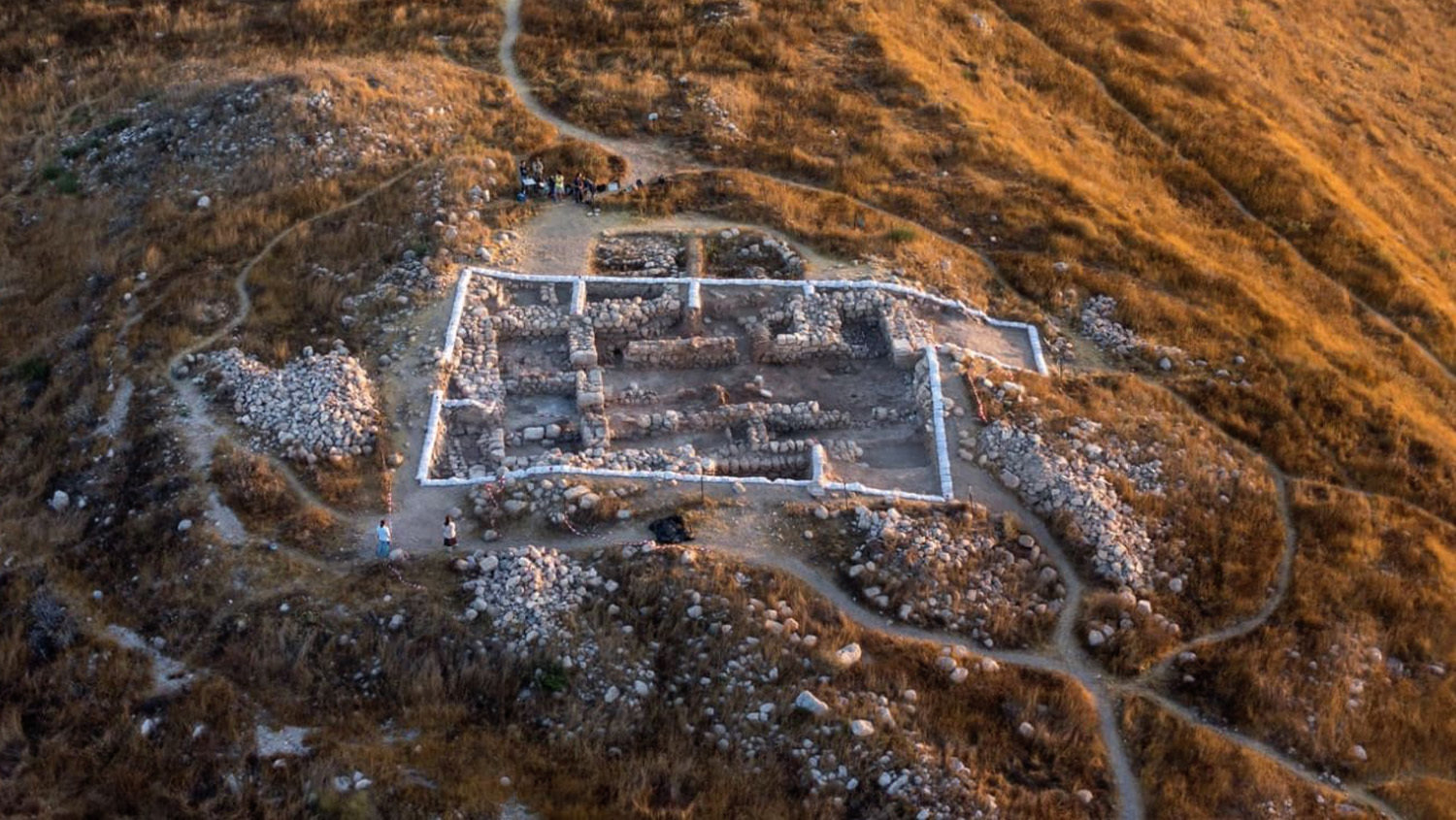 Excavations in the Judean city of Tel ‘Eton have provided new evidence that verifies the biblical account of King David and King Solomon, according to a paper published on March 13 in the journal Radiocarbon.

Prof. Avraham Faust and his team from Bar-Ilan University have been excavating Tel ‘Eton for the past decade, located in the Judean Shephelah, east of the hills of Hebron. “The new discovery at Tel ‘Eton seems to suggest that the highland kingdom [Judah] controlled larger areas than some scholars believe,” Faust told Breaking Israel News. “Until 25 years ago, no one doubted that King David was a historical figure. In the last 25 years or so, however, David’s historicity, and especially the size of his kingdom, are hotly debated.”

Faust and his team uncovered what they call a “governor’s residency.” The building appears to have been destroyed in the late eighth century b.c. by Assyrian forces. However, evidence emerged that the oldest house on the site was built around the 10th century b.c. “We, of course, did not find any artifacts that said ‘King David’ or ‘King Solomon,’” Faust said, “but we discovered at the site signs of a social transformation the region underwent” (ibid).

The style of the four-room house is common in the highlands at the center of David’s kingdom, and is not found outside Israel. It was built in a city that was then at the edge of Israelite territory, right around the same time the Bible records that Israel’s power was expanding. “The association with David is not based on any archaeological evidence but on circumstantial grounds only,” said Faust. “Since the source of the change seems to be in the highlands, and since it took place at the time when David was supposed to have existed, the link is plausible.”

Scholars have identified Tel ‘Eton as the site of the ancient city of Eglon. The biblical book of Joshua records that Eglon was a city of Canaanites who fought against Israel, and its king was one of the five kings of the Amorites (Joshua 10). Under Joshua, the Israelites conquered many cities, including Eglon, and took the territory as belonging to the tribe of Judah (Joshua 15:20, 39).

After Jerusalem and Khirbet Qeiyafa, Tel ‘Eton is the third major site linked to King David.

In recent years, critics have sharply criticized the biblical account of King David and his kingdom as exaggerated or fabricated. The Bible is considered to be a storybook full of myths and fables, not useful in scientific, archaeological efforts to discern ancient history.

The publisher of Watch Jerusalem has worked with Israeli archaeologist Dr. Eilat Mazar for several years, providing financial support and manpower for her archaeological digs in the City of David and the Ophel. We continue the work of the late Herbert W. Armstrong, who supported the archaeological work of Dr. Mazar’s late grandfather, Prof. Benjamin Mazar, from the late 1960s through the 1970s. In 2005, Dr. Mazar found what she believes to be King David’s palace.

Archaeology is a powerful tool that proves the Bible’s accuracy and God’s existence. For more on the growing proof that the Bible accurately describes the reigns of David and Solomon, read “Did David and Solomon Actually Exist?” by Brent Nagtagaal. He noted:

We live in a time when technological advancement in the field of archaeology has led to an explosion of discoveries that are proving the Bible to be an accurate historical text. More and more excavation and scholarship is taking place. More and more evidence is being unearthed. Artifacts that match the biblical record are emerging faster than ever.

All of this proof confirms the Bible’s authority in recording ancient history—and a lot more. To learn more, read “Archaeology Thunders: ‘Behold Your God.’”