A recently unearthed trove of bullae provide evidence for what happened to a number of Israelites who escaped the Assyrian captivity.
By Christopher Eames • September 6, 2017 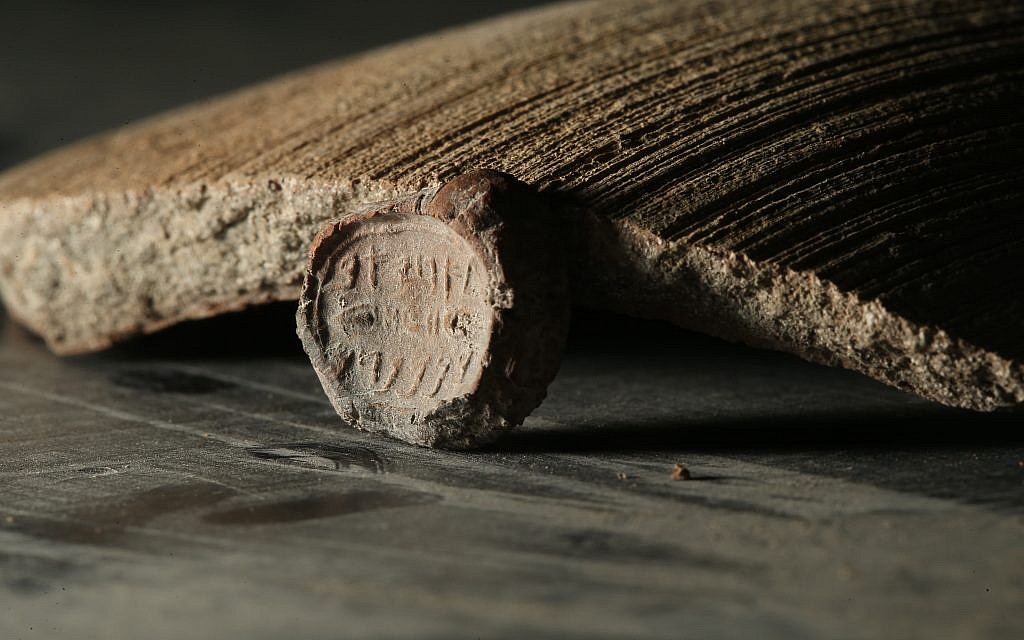 A series of recent digs at the City of David have uncovered a new and impressive collection of stamped clay pieces known as bullae. These bullae were used to seal ancient documentation, in exactly the same manner as modern wax seal stamps. They carried the names of officials, and occasionally small motifs.

The recently discovered trove of bullae, given various dates from before the 586 B.C. destruction of Jerusalem, include a number of biblical names such as “Phineas” and “Menahem.” What is particularly interesting about this recent collection, according to the excavators, is the presence of more traditionally Israelite names shown on the bullae, as opposed to typical Judahite names used in the southern kingdom.

Why is this the case? A likely answer is that these bullae belonged to Israelite refugees and/or their descendants, who fled into Judah after the 720 B.C. destruction of the northern kingdom. Some of these Israelite nationals must have then gained positions of prominence in the southern kingdom, thus being granted their own official seal stamps. These bullae provide supporting evidence for the presence of Israelite refugees in Judah.

Of course, we know from the biblical record that the vast majority of conquered Israelites were carried away captive by the Assyrians, and were replaced by a foreign people who became known as Samaritans (2 Kings 17). The Israelites who were carried away then became known as the “lost 10 tribes.” (Contrary to popular belief, these tribes are not “lost”—it is possible to find out where they went.)

We also know from the biblical record that some few Israelites remained after the destruction of the northern kingdom. King Hezekiah reached out to them, inviting them to keep the Passover in Jerusalem (2 Chronicles 30). While most derided the invitation, certain Israelites did respond to Hezekiah and traveled into Judah.

So, is the Bible truth, error or both? Read our free booklet The Proof of the Bible to prove the answer for yourself.

We look forward to even more significant discoveries from the City of David in the near future!