It turns out many of our “new” scientific discoveries were actually always right under our noses—in the Bible.
By Watch Jerusalem Staff • November 7, 2017 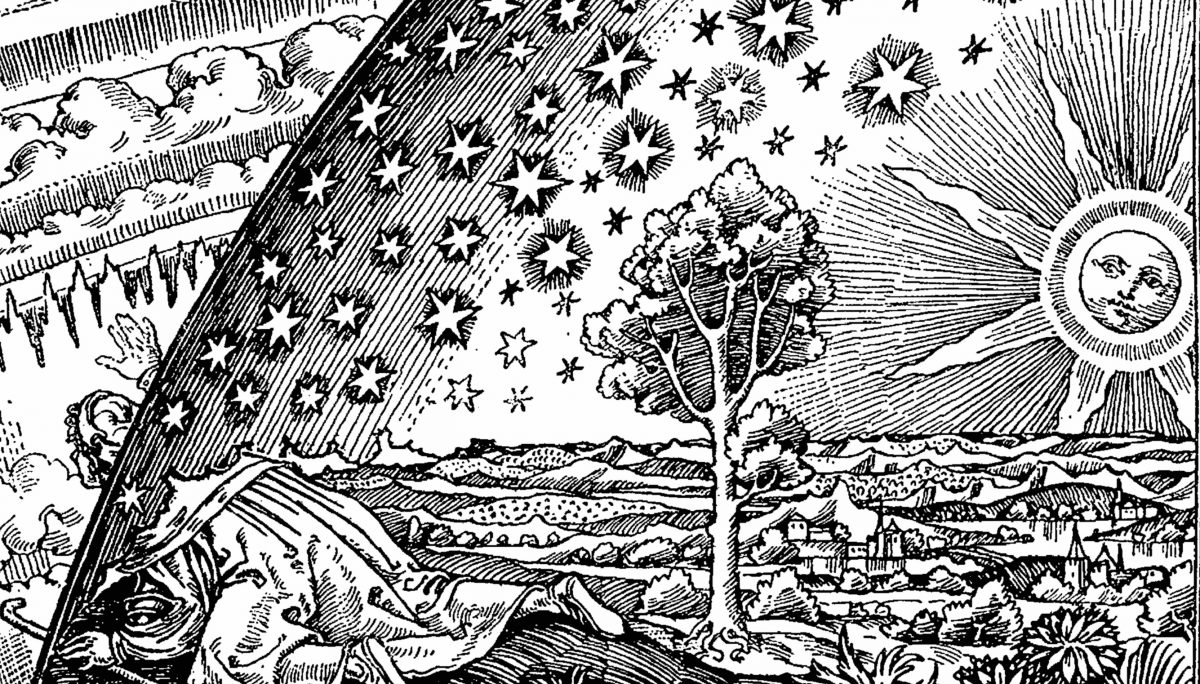 They are so often seen as two opposing sides: science on the one hand and the Bible on the other. The Bible is consistently considered as being anathema to science. But is that really the case? Is it fair to label the Bible as a scientifically backward text of religious dolts?

Actually, upon closer inspection—with regard to science—the Bible was thousands of years ahead of its time. Many scientific principles described millennia ago in the Scriptures have only recently been “discovered” and explained by science. Listed below are a sampling of them.

Ancient intellectuals believed all water originated below the Earth’s surface. Around 800 B.C., Homer said a huge cavern inside Earth supplied all river water. By the fourth century B.C., Greek philosophers hypothesized that the hydrologic process was cyclical, and that Homer’s theory had not been correct. Yet it wasn’t until 1580 that a full scientific explanation of the cycle was delivered by Bernard Palissy—about 2,500 years after King Solomon had described it in detail.

Man Made From Dust

There are Countless Stars

Before the 1608 invention of the telescope, scientists such as Ptolemy (A.D. 150) taught that the stars in the heavens numbered 3,000 or fewer. Today astronomers say the Milky Way galaxy alone contains 400 billion stars. They estimate that the observable universe contains more than 170 billion galaxies, many of which contain trillions of stars. The universe beyond that is unknown. As Jeremiah said 2,500 years ago: “[T]he host of heaven cannot be numbered.”

Earth Is Suspended in Space

Most ancient cultures believed the Earth was supported by giant animals, men or pillars. Greece’s Anaximander (611-547 B.C.) was one of the first known intellectuals to posit the idea that it is suspended in space. Later in the sixth century B.C., Pythagoras conducted astronomical studies, which he said proved Anaximander’s theory. This came 1,000 years after Job had spoken of it as a fact. The explanation of how the Earth “floats” in space didn’t come about until the late 1600s when Isaac Newton posed the theory of gravity.

Throughout history, even advanced cultures understood nothing about bacteria. The Black Death of the 1300s killed 50 million in Europe alone—over half the population. During this plague, Jews (who obeyed biblical instructions on quarantine and hygiene) experienced far lower infection rates. Only in the 1800s did advances in bacterial study give researchers understanding of the importance of quarantine, sanitation and hygiene. This was 3,200 years and millions of lives after these principles were outlined in Moses’s writings.

Life Is in the Blood

For thousands of years, people practiced bleeding as a means of treating diseases. This medical practice caused countless deaths because it failed to understand that life is in blood. When the blood is removed, the life ends. Around 1628, William Harvey accurately described the function of the heart and the circulation of blood around the body. It wasn’t until 1840 that the oxygen-carrying protein hemoglobin was discovered in the blood. The Bible specified that the “life is in the blood” more than 3,000 years beforehand.

An intricate network of currents flows through the oceans, heavily influencing Earth’s weather. The paths of these currents change little. Medieval sailors mentioned ocean currents, but understood very little about them. In 1770, Benjamin Franklin mapped out parts of the Gulf Stream, but the big picture remained obscure until Matthew Maury (1806–1873) revolutionized sea travel by charting winds and currents. His quest was to find the “paths of the seas” that King David had written of 2,800 years earlier in Psalm 8.

Circumcision on the Eighth Day

Circumcision has been practiced for at least four millennia. In Islam, it is generally done at any time up until the age of puberty. Polynesians, Australian Aborigines, and a number of African tribes circumcise at the age of puberty. The ancient Egyptians circumcised adolescents. The guidelines in the Bible are unique in that they prescribe circumcision on the eighth day after birth. It was only discovered in the last century that the blood-clotting agents, vitamin K and prothrombin, peak to their highest levels on the eighth day (110 percent of normal). This is the only day in a normal male’s life when levels surpass 100 percent. This makes the eighth day by far the best one for circumcision, especially in a more primitive medical setting—reducing the risk of severe bleeding and infection.

Listen to our Watch Jerusalem webcast at 12:00 for more information on this subject.

In the fourth century B.C., Aristotle said the universe was finite in size and had remained unchanged throughout eternity. This theory prevailed until 1576, when English astronomer Thomas Digges posited the idea that the stars extend to infinity. This theory was solidified in the 17th century by René Descartes and Isaac Newton. In 1929, by measuring the redshifts of a number of distant galaxies, Edwin Hubble conclusively proved that the universe is indeed expanding. Without the benefit of telescopes, Isaiah, Job and Zechariah had recorded the same fact centuries earlier.

These are just some of the scientific concepts revealed by the Bible—long since ignored or forgotten, only to be proved true millennia later. Imagine the time and effort that could have been saved!

Actually, many early scientists—throughout the 16th and 17th centuries—held the Bible in high regard. Apparently, they even went into their scientific observations with the aim of observing how science glorifies God! Today, the opposite is true. Yet to simply dismiss the Bible, as is the common modern view, isn’t scientific. It is anti-science. And frankly, it exposes a deeper and more sinister motive. Instead of objectively trying to find truth, science is degraded to the level of mere personal bias.

So the question remains: How could this kind of biblical information have been known so early on? For the nonbeliever, the answer is a conundrum. But for the Bible-believer, it is clear: The Creator of the universe has understood every detail of how His universe works since He first brought it into being. He revealed a certain amount of those truths to Bible writers long before scientists came to understand them.

For more information on this subject, check out our free booklets Does God Exist? and The Proof of the Bible.