In a world of rising strongmen, Turkey’s president grabs hold of more authoritarian power.
By Watch Jerusalem Staff • May 30, 2018 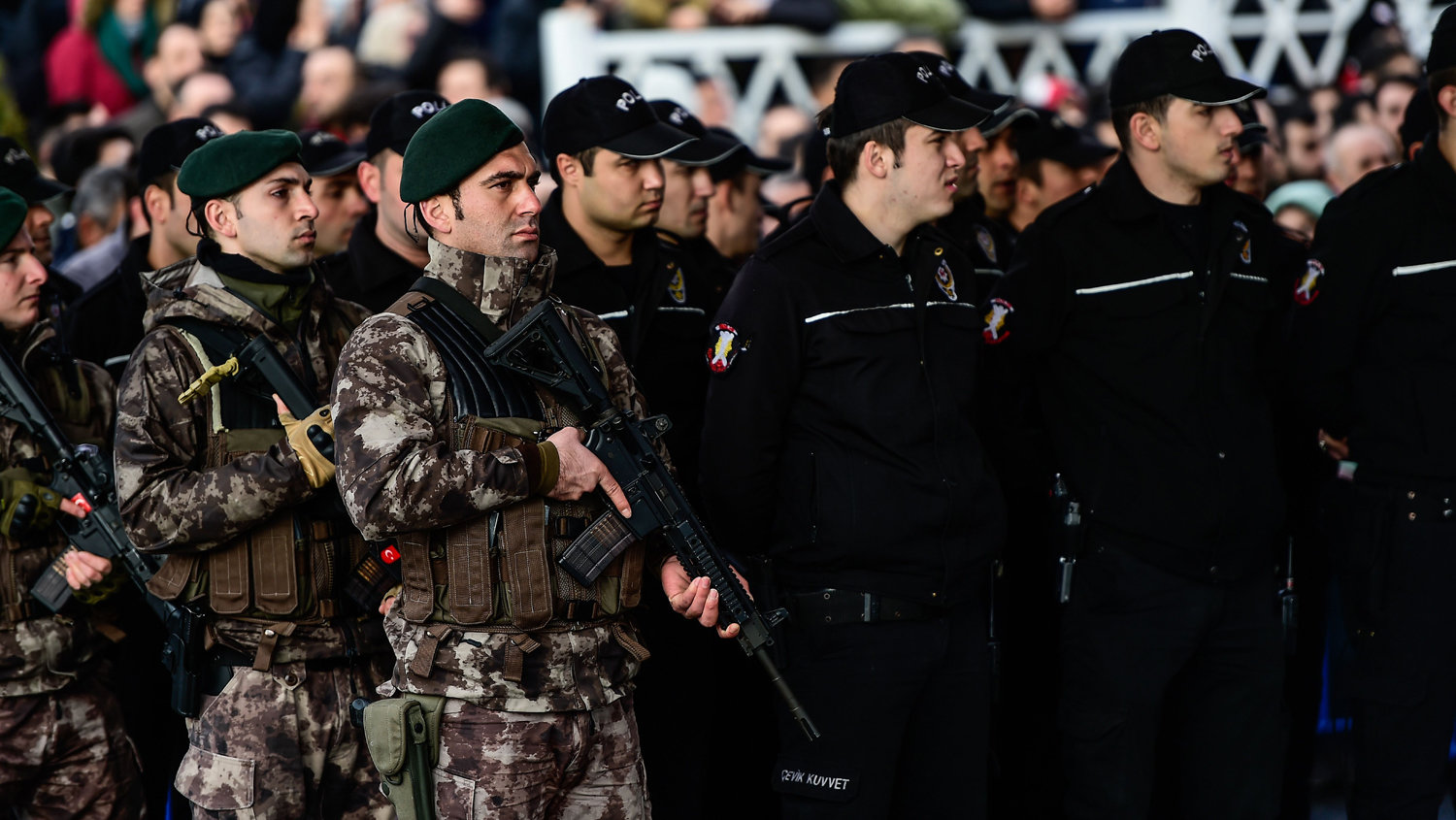 Two divisions of Turkey’s special forces are to come under the direct command of President Recep Tayyip Erdoğan, the Times revealed May 24. The order will incorporate tens of thousands of special force officers into Erdoğan’s close protection team. This is the latest of many actions the president has taken to secure his position as Turkey’s strongman.

The special police force (POH) was first established in 1982 under the Department of Public Security. Its function was to protect civilians and prevent terror attacks in rural areas. Recruits are selected from the regular police force and then specially trained for 16 weeks under a private military company called Sadat. The recruits are trained in sniping, reconnaissance, how to carry out house raids, etc.

The Gendarmerie (jöh) is the other special force that, until now, was under the control of both the interior and defense ministries.

These two special forces have played integral roles in Turkish operations against Kurdish militants in Syria and eastern Turkey since 2015. Now they’re both under direct command of the president. By the end of 2018, Erdogan plans to have 50,000 men under his direct command. Such a force will help him maintain a force similar to Putin’s praetorian guard and Khamenei’s Iranian Revolutionary Guard Corps.

In 2013, the police exposed corruption in then Prime Minister Erdoğan’s party involving fraud, bribery and money laundering. Rather than reforming his government, he purged the police force, tightened his grip over the judiciary, and subjugated the media.

When Erdoğan became president in 2014, he continued to consolidate more authoritarian powers, pulling Turkey farther from what used to be the model of a successful Muslim democracy.

Then in 2016, parts of Turkey’s military attempted a coup. Four times in Turkey’s modern history the military has risen up successfully to preserve a secular democratic state. But this time the coup failed, and Erdoğan capitalized on the opportunity to garner even more power for himself.

When Erdoğan declared a three-month state of emergency on July 21 that year, it enabled him to vastly expand his power. Twenty-two months later, the state of emergency is still in place. Erdoğan has taken advantage of the situation to issue numerous decrees—the latest being his control over the special forces.

Last month, the managing editor of our sister publication, The Trumpet, interviewed the former editor of Turkey’s largest daily, Zaman. “Exiled Journalist: Beware Turkey’s Authoritarian Shift was the article that came from that that interview. In it, Joel Hilliker wrote,

This transformation in Turkey is not a rare fluke. It is part of a trend that is affecting other major nations. For nearly two centuries, democratic, free societies—led by the British Empire and the United States—have flourished. But modern, sophisticated, wealthy and well-armed nations are now reverting to authoritarianism.

In Asia, Vladimir Putin is dominating Russia, Xi Jinping is controlling China, Shinzō Abe is reviving militarism and nationalism in Japan, and Rodrigo Duterte is bluntly, unapologetically and vulgarly scorning the rule of law in the Philippines. In Europe, record numbers of voters are electing nationalists: Viktor Orbán in Hungary, Sebastian Kurz in Austria, Andrej Babiš in the Czech Republic. In the Middle East, the flash of optimism during the Arab Spring is over, and the region has emerged even less democratic and free—ruled by autocrats and riven by tribalism and violent turf wars.

By several measures, looked at globally, the power of governments and individual leaders is growing, and the freedoms of citizens are eroding. People are recognizing that the world is getting more aggressive and more dangerous. They are looking for security and protection. And strongmen are promising to provide it.

For nearly two centuries, the world has experienced the spread of democratic, free societies. The 21st century, on the other hand, has seen a vastly different trend: the rise of authoritarian strongmen.

This is a surprising development considering our liberal societies. Nevertheless it is trend that the Bible prophesied of thousands of year ago.

If you would like to learn more about the strongmen currently on the world scene, and how they fit into Bible prophecy, read Trumpet executive editor Stephen Flurry’s article titled “The New Strongman Age.”