Iran is building centrifuge parts—but as long is it doesn’t put them together, it’s in the clear.
By Watch Jerusalem Staff • June 7, 2018 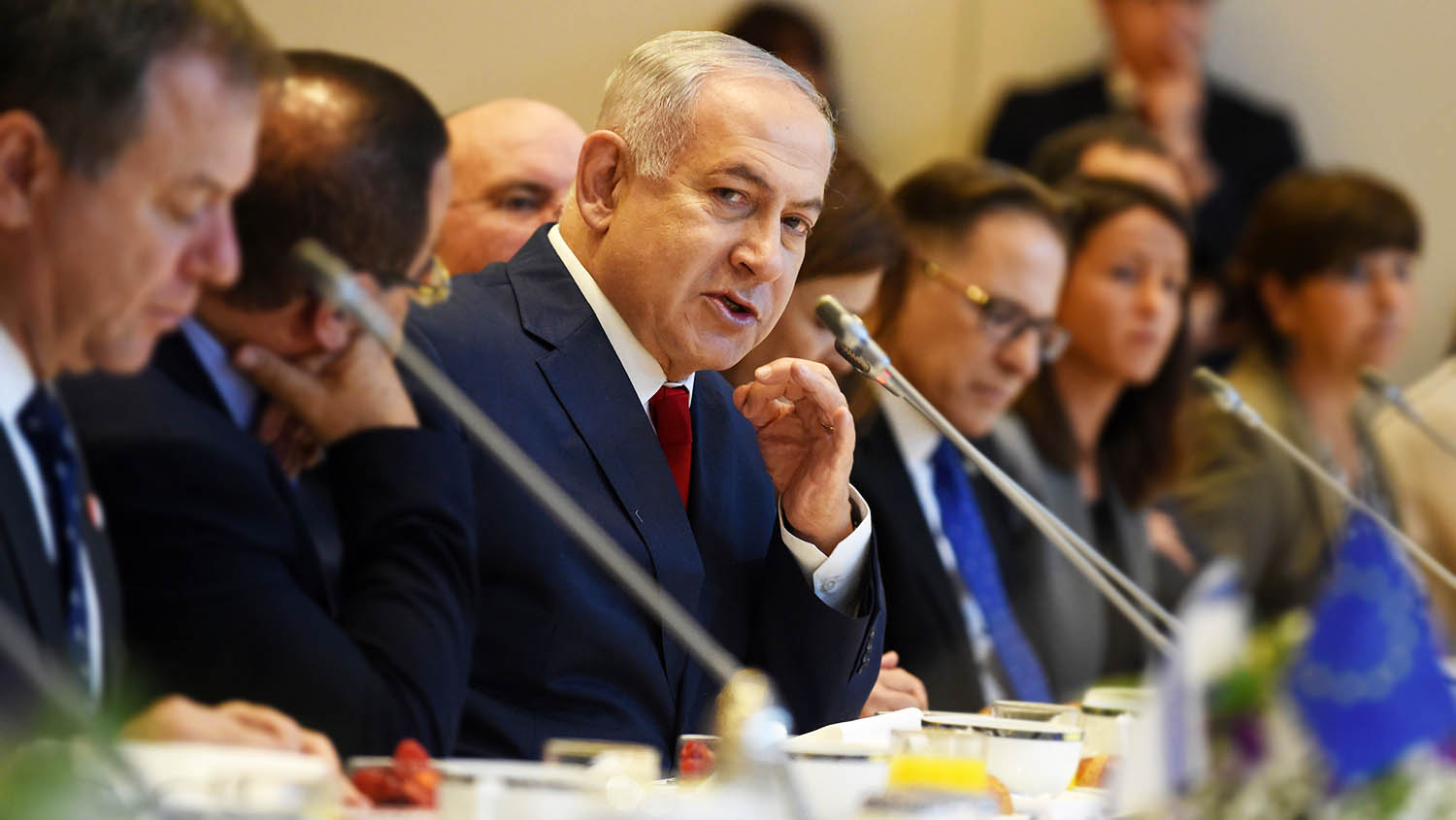 Iranian nuclear chief Ali Akbar Salehi told the International Atomic Energy Agency on June 5 that Iran is ready to open a “center for [the] production of new centrifuges” at its nuclear facility at Natanz in the coming days. This is an important step toward building nuclear weapons.

The Iran nuclear deal, also known as the Joint Comprehensive Plan of Action (jcpoa), limits the number of centrifuges Iran can own. This is because centrifuges allow the nation to enrich uranium to the point that it can build a nuclear bomb.

If Iran uses its Natanz factory to build new centrifuges, it would violate the deal. So Iran has announced that it will build a lot of parts for centrifuges—but refrain from completing the final assembly. Mark Fitzpatrick, a nuclear proliferation expert at the International Institute for Strategic Studies, called the move a “shot across the bows … a clever way of demonstrating they can increase their capacity without breaking any of the limits of the jcpoa.” The minute Iran decides to finish the final construction of these centrifuges, it will have weapons-grade uranium in a very short time.

Israeli Prime Minister Benjamin Netanyahu was on a European campaign to meet world leaders to discuss the nuclear deal when Iran made the announcement. He tweeted:

The day before yesterday Ayatollah Khamenei, the ruler of Iran, declared his intention to destroy the State of Israel. Yesterday he explained how he would do this – with the unrestricted enrichment of uranium in order to produce an arsenal of nuclear bombs.

Even France is concerned that Iran is taking it too far. On Wednesday, French Foreign Minister Jean-Yves Le Drian said that Iran’s declaration to increase uranium output was flirting with the redline.

Watch Jerusalem has written about the dangers of the Iranian nuclear deal since its beginning under the Obama administration. (Our articles on the subject can be found here and here.)

In his booklet The King of the South, Watch Jerusalem editor in chief Gerald Flurry warns of the danger saturating this nuclear deal, calling it “the worst foreign-policy blunder in American history.” He writes:

January 16, 2016 marked the implementation of the nuclear deal with Iran. The U.S. and the European Union lifted sanctions on Iran, released over $100 billion in frozen assets, and welcomed Iran into a whole rush of economic deals. And they received nothing in return.

Iran changed nothing in its policies of aggression, subversion and sponsoring terrorism. It didn’t even say it would reform in any of these areas! Without giving in on anything, Iran was given all it needed in order to greatly accelerate its race toward getting the nuclear bomb.

This deal did not make the world safer—it was a disaster for the world! There is abundant evidence that diplomacy with a maniacal nation like Iran will never succeed.

With Iran’s increased uranium developments, we’re a step closer to catastrophe that is about to strike nations and cities all around the world. With a rogue, terrorist-sponsoring nation openly constructing nuclear bombs, we’re drawing closer to that time. For more on what the Bible says about these developments in Iran, read our free booklet The King of the South.