Israel Participates in Its First Military Drills in Europe 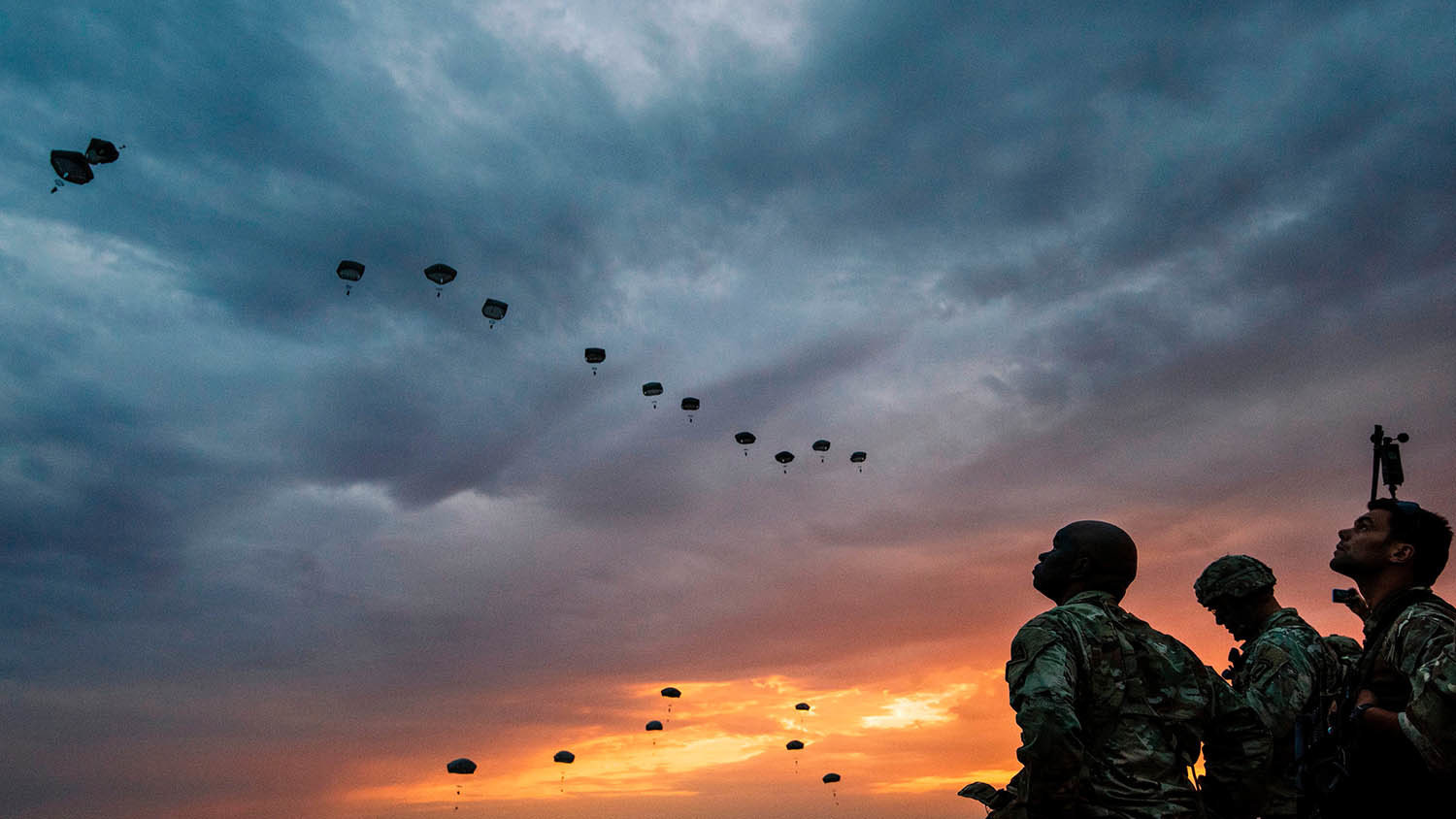 The Israel Defense Forces (idf) Spokesperson’s Office announced on Monday that the idf is participating in two large military exercises in Europe for the first time. The drills began this week and are scheduled to continue until June 15.

The first exercise, Swift Response, includes thousands of soldiers from 10 different countries. This drill is taking place in several countries, including Germany, Poland, Lithuania and Latvia. idf paratroopers are training with the 173rd Brigade of the European Command of the U.S. Army.

According to the idf, this is the first time Israel has been involved with the European Command in an international exercise. It is aiming to better relations and cooperation between the armies involved. The Jerusalem Post reported that the exercise consists of “airborne exercise, joint forcible entry personnel and equipment drops, air assault operations, a force buildup using a short takeoff and landing strip, and noncombatant evacuation operations.”

Today, the “Swift Response” exercise begins on German, Polish, Latvian, and Lithuanian soil in collaboration with combat soldiers from a Paratroopers Brigade platoon that will operate under the 173rd Brigade of the US European Command

The second military exercise, Saber Strike, began June 6. This drill involves more than 18,000 soldiers from 19 countries, such as Germany, Poland, Lithuania, Latvia and Estonia. The Jerusalem Post wrote that the goal of Saber Strike is “to train and drill nato’s enhanced forward presence with a focus on promoting interoperability and improving joint operational capability in a variety of land missions.” It also aims to teach troops how to react to and deal with air strikes and tank warfare.

Israel’s increased military involvement with Europe is a trend Watch Jerusalem has been watching since its inception. The Bible prophesies that the Jewish state will turn to Germany in this end time.

In his booklet Jerusalem in Prophecy, Watch Jerusalem editor in chief Gerald Flurry discusses a “double-cross” that will take place in the near future between Israel and Germany:

Israel will become “lovers” with the Germans. This move will lead to their destruction. It is not the Arabs who will destroy them. The friendship between Germany and Israel will lead to one of the biggest double-crosses in the history of man!

Mr. Flurry made this forecast because of Bible prophecy.

Ezekiel 23 prophesies that Israel will turn to Germany for help. Verse 12 discusses Judah (the modern-day nation of Israel) “doting upon the Assyrians” (modern-day Germany). Verse 22 records God’s response to Judah’s harlotry: “Therefore, O Aholibah [Judah], thus saith the Lord God; Behold, I will raise up thy lovers against thee, from whom thy mind is alienated, and I will bring them against thee on every side.”

Israel (mainly the U.S. and Britain) and Judah (called Israel today) become lovers to the Assyrians, today’s Germans (verses 5-7, 11-12). God then delivers Israel and Judah into the hands of the Germans (verses 9, 22).

Continue to watch Israel as pressure from Iran causes it to turn to Germany for a helping hand. Please request our free booklet Jerusalem in Prophecy to read more about this subject.