‘To the King’ Seals Point to Hezekiah

Thousands of these artifacts have brought this biblical story to life.
July 3, 2018 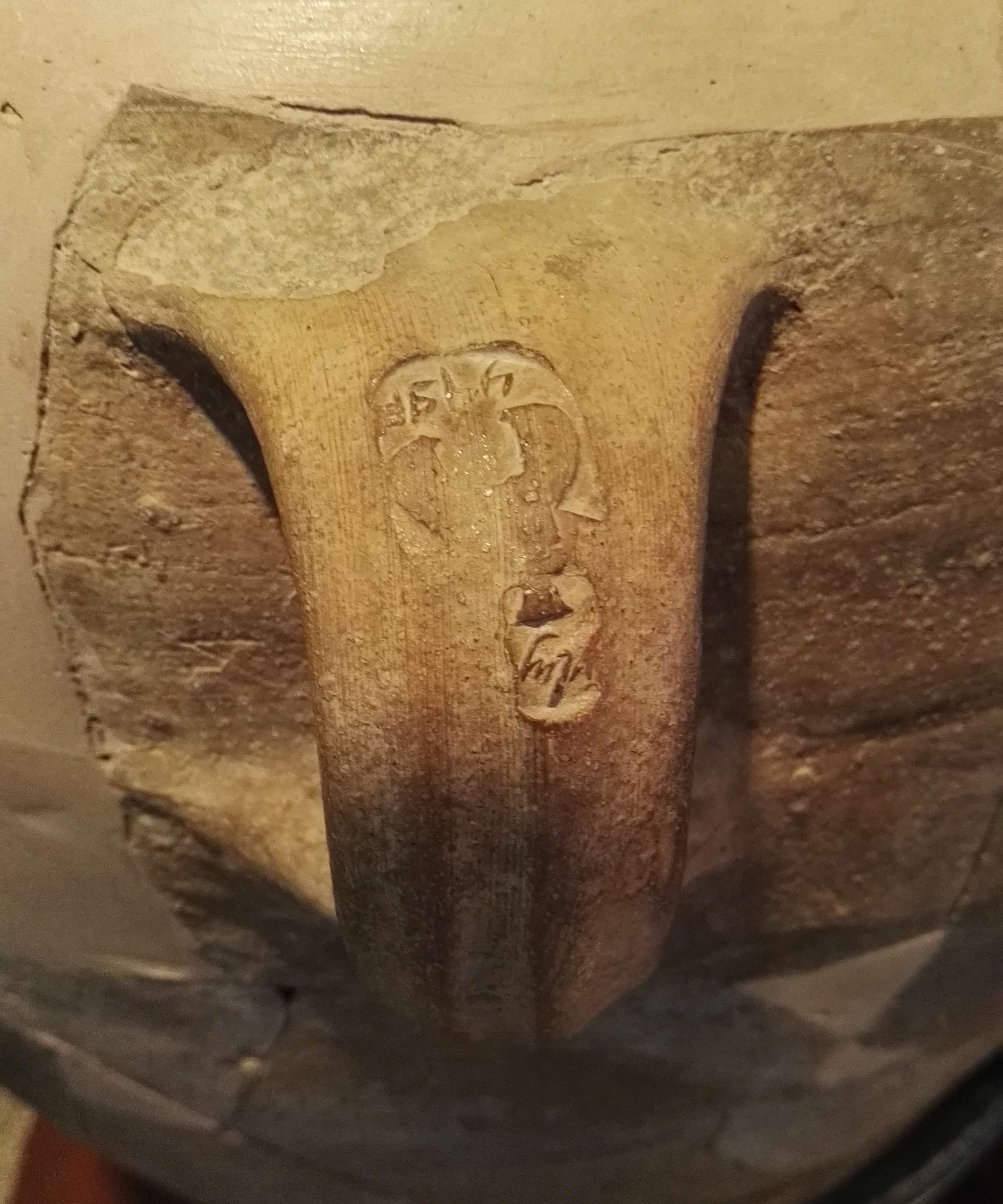 No name is as synonymous with the beginning of biblical archaeology as Sir Charles Warren. In 1867, this British military lieutenant and archaeologist was sent to the region of Israel by the Palestinian Exploration Fund.

The stated purpose of the expedition was to excavate at the Temple Mount in Jerusalem. But they were unable to dig on the mount itself, so Warren’s team made cuts outside its bounds and sunk some 30 shafts in the surrounding area. It was during these excavations that the first genuine biblical artifacts were uncovered: stamped jar handles, which we know today as the lmlk seals.

Bearing the inscription “belonging to the king,” these seals have been dated to the late eighth century b.c.e., around the time King Hezekiah was facing Assyrian invasion. The last 100 years of excavation have turned up over 2,000 of these seal impressions. They have been excavated at various sites across central Israel, loosely focused around Jerusalem (four seals have been found in the northernmost region of Israel).

Only three different types of jars have been found with lmlk seals, all with a narrow neck, wide shoulders, a narrow base and two or four handles. The main difference in the jars themselves is their size. The most common type of jar bearing a lmlk stamp are known as Type 484. These jars were all manufactured from the same clay source in the Shephelah, the region at the base of the Judean Mountains. This is the pathway between the coastal plains and the central highlands, specifically the access route to Jerusalem. These jars, measuring 550 to 700 millimeters tall (21 to 27 inches), were likely used to store grain, oil or wine, and had four handles.

The stamps themselves also have two general variations; the symbol used and the place referenced.

The seals feature either a four-winged scarab beetle or a two-winged sun disc symbol in their center, with the inscription lmlk (“belonging to the king”) above and the location below. More about the locations listed below.

The scarab beetle is a motif originating in Egypt. There was a known alliance between Egypt and the southern kingdom of Judah against the invading Assyrians in this time period. The use of the scarab beetle here, and in other personal insignia dated to the same period, shows the influence of Egyptian culture across the region. (To learn more about the political environment in this time period, click here.)

The sun disc with upturned wings puzzled experts as to whether it was a bird, a winged-disc or possibly a sealed document. In recent years, the discovery of the first personal seal impression of King Hezekiah in a controlled, scientific excavation has pointed to this symbol being a winged sun-disc. In the lmlk seals, in general the wings are upturned and proud. On King Hezekiah’s bulla, the wings are downturned, portraying protection. (For a full explanation of King Hezekiah’s bulla, click here.)

The two-winged sun disc was at times accompanied by an official’s personal seal, possibly the one responsible for the city where it was filled or the region it was sent to.

A large portion of the lmlk seals include a location as part of the impression found below the central motif. Interestingly, only four locations are referenced on these lmlk seals: Sochoh, Ziph, Hebron and mmst, an unknown name. The location of discoveries of the handles have no correlation to the locations inscribed, meaning the locations have no bearing on where the jars were made or where they were sent to, so it is thought that they refer to four administrative regions. This seems to hint that the jars journeyed from their place of creation in the Shephelah to one of the four districts to gather supplies, before being shipped to the main fortified cities in each region, ready for invasion by Assyria.

The lmlk seals add valuable validity to the biblical account, showing the preparations King Hezekiah made to meet the Assyrian invasion, which ultimately was stopped at Jerusalem by a miracle from God. They are an incredible part of the wealth of evidence for the veracity of this biblical story.

Armstrong Auditorium in Edmond, Oklahoma, is hosting an exhibit featuring the bullae of King Hezekiah and the Prophet Isaiah, which includes examples of these lmlk seals. The exhibit runs from June 10 to mid-August, and admission is free. Click here for a virtual tour of the exhibit.