Proof that Iran’s strategy in Yemen is working
By Brent Nagtegaal • July 26, 2018 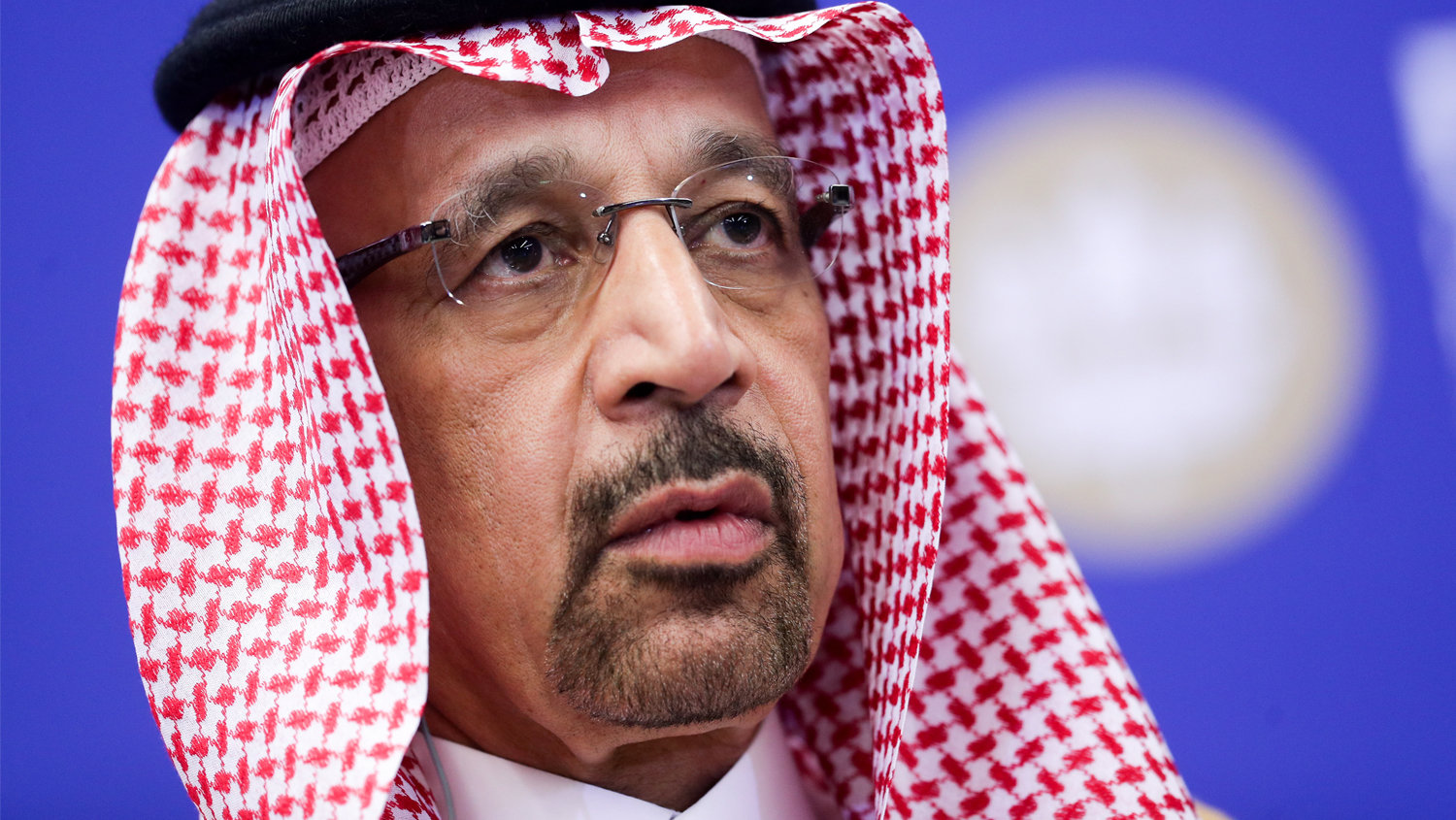 jerusalem
Saudi Arabia suspended all its oil shipments through the southern choke point of the Red Sea on July 25 after two giant tankers were attacked by the Iran-backed Houthi militia.

According to Saudi Arabian Energy Minister Khalid al Falih, while the tankers sustained only mild damage, the decision was made to temporarily halt all of the nation’s oil transit through Bab el-Mandeb, an 18-mile-wide waterway between the Horn of Africa and the Arabian Peninsula.

“In the interests of the safety of ships and their crews and to avoid the risk of oil spill, Saudi Aramco has temporarily halted oil shipment though the Bab el-Mandeb strait with immediate effect. The company is carefully assessing the situation and will take further action as prudence demands,” the state-owned company Aramaco said in statement. The Kuwait Oil Tanker Company said that it might also suspend tanker traffic through the narrow chokepoint, reported oilprice.com

The two tankers were each carrying 2 million barrels of crude oil when they were attacked on the morning of July 25, just after crossing through the Bab el-Mandeb into the Red Sea. The pro-Houthi al-Masirah television station stated that the Houthis had targeted a Saudi warship, however, the Saudis and the Yemeni government said it was tankers that were attacked.

The Houthi militia, and its Iranian patrons, have long expressed their desire to control this critical passageway. This goal is considered to be one of Iran’s main reasons for supporting the Houthi rebellion, which began in 2011 as part of the Arab Spring.

After the Houthis ousted the legitimate government from the Yemeni capital Sanaa, Mohammed Sadeq al-Hosseini, adviser to former Iranian President Mohammed Khatami, said, “We in the axis of resistance are the new sultans of the Mediterranean and the Gulf. We in Tehran, Damascus, [Hezbollah’s] southern suburb of Beirut, Baghdad and Sanaa will shape the region. We are the new sultans of the Red Sea as well.”

In the past, the Houthis have attempted to disrupt shipping through the use of exploding drone boats, naval mines and land-to-sea missiles. Up to this point, however, transit through the Bab el-Mandeb has continued unabated.

Saudi Arabia’s decision to suspend its shipping through the critical passageway comes just as oil markets face increasing risk as the United States is about to sanction Iranian oil. In response, Iran has threatened to shut down the far more critical Strait of Hormuz, on the other side of the Arabian Peninsula, through which 18 million barrels of oil pass per day.

“With spare capacity close to zero and disruption risks in Iran and elsewhere high and rising, minister Al-Falih’s announcement … will certainly attract attention and concern among its customers, especially in Europe and the United States,” Rob McNally, former energy adviser to the White House, commented to the Financial Times regarding closure.

The Saudis can use a massive oil pipeline to pump 5 million barrels of oil per day across Saudi Arabia to a port far north of the Bab el-Mandab, enabling them to continue shipping oil through the Red Sea and into the Mediterranean Sea. But there is concern that the Saudi decision may lead to other shipping companies deciding that it is too risky to sail through the strait with other cargo—not just oil.

On Oct. 25, 2016, Foreign Policy wrote of the Bab el-Mandeb, “If a coastal foe can menace shipping transiting this narrow seaway, it would disrupt the shortest, most convenient sea route connecting Europe with South and East Asia. Doing so would carry significant economic and military repercussions.”

The strategic importance of controlling this strait is equal to controlling the crucial Suez Canal, since every ship that sails between Asia and Europe through the Red Sea must go through both of these passages. Sailing from the Persian Gulf, this Red Sea route is 43 percent shorter than sailing around the continent of Africa, making it the most affordable route and saving shipping companies millions of dollars.

For this reason, roughly 20,000 ships pass through the Suez Canal and Bab el-Mandeb each year, an average of 55 per day.

More specifically, almost all of the trade between Europe and Asia is seaborne and travels through the Bab el-Mandeb sea gate. That amounts to almost $700 billion worth of trade per year that Iran could conceivably delay, sabotage or stop dead in the water.

The United States has said it would guarantee freedom of navigation through the Strait of Hormuz in the event of an Iranian attempt to close it. The U.S. has assets in the region that could counteract Iran and guarantee safety through the Bab el-Mandeb. This is something that Iran resents.

On Thursday, Islamic Revolutionary Guard Corps Quds Force Cmdr. Qassem Suleimani stated, “The Red Sea, which was secure, is no longer secure with the American presence. … Trump should know that we are a nation of martyrdom and that we await him.”

While Suleimani’s threats are notoriously hyperbolic, Iran’s threats of forced closure in both the Red Sea and Persian Gulf should not be dismissed. As Oilprice.com reported on July 25:

“I think the market’s a little complacent,” [Rapidan Group founder and president Bob McNally] told cnbc, referring to the lack of movement in oil prices following the exchange of threats between Rouhani and Donald Trump. He said that Iran has much less leverage compared to 2012, when it was enriching uranium and oil prices were much higher. With oil prices much lower, Iran’s leverage is weaker, which could lead it to take drastic measures, such as shutting the Strait of Hormuz. It’s a “credible threat,” McNally said.

Whether or not Iran will now push to close the Strait of Hormuz, what we are seeing in the Bab el-Mandeb could be but a foretaste to increased action.

In November 2016, Iranian Armed Forces Chief of Staff Maj. Gen. Mohammed Hossein Bagheri said, “One day, we may need [naval] bases on the coasts of Yemen and Syria.” But how serious are Iran’s intentions in the Red Sea? Would it really close the Red Sea to international shipping? Or will nations simply choose not to transit this waterway because of the menacing and dangerous actions of the Iranian-backed Houthis?

Watch Jerusalem editor in chief Gerald Flurry wrote in 2015 that the Houthi takeover of Yemen’s capital was proof that “Iran is implementing a bold strategy to control the vital sea-lane from the Indian Ocean to the Mediterranean Sea.”

To understand Iran’s goal in dominating this sea-lane, and its important place in Bible prophecy, please read “Iran Gets a Stranglehold on the Middle East.”