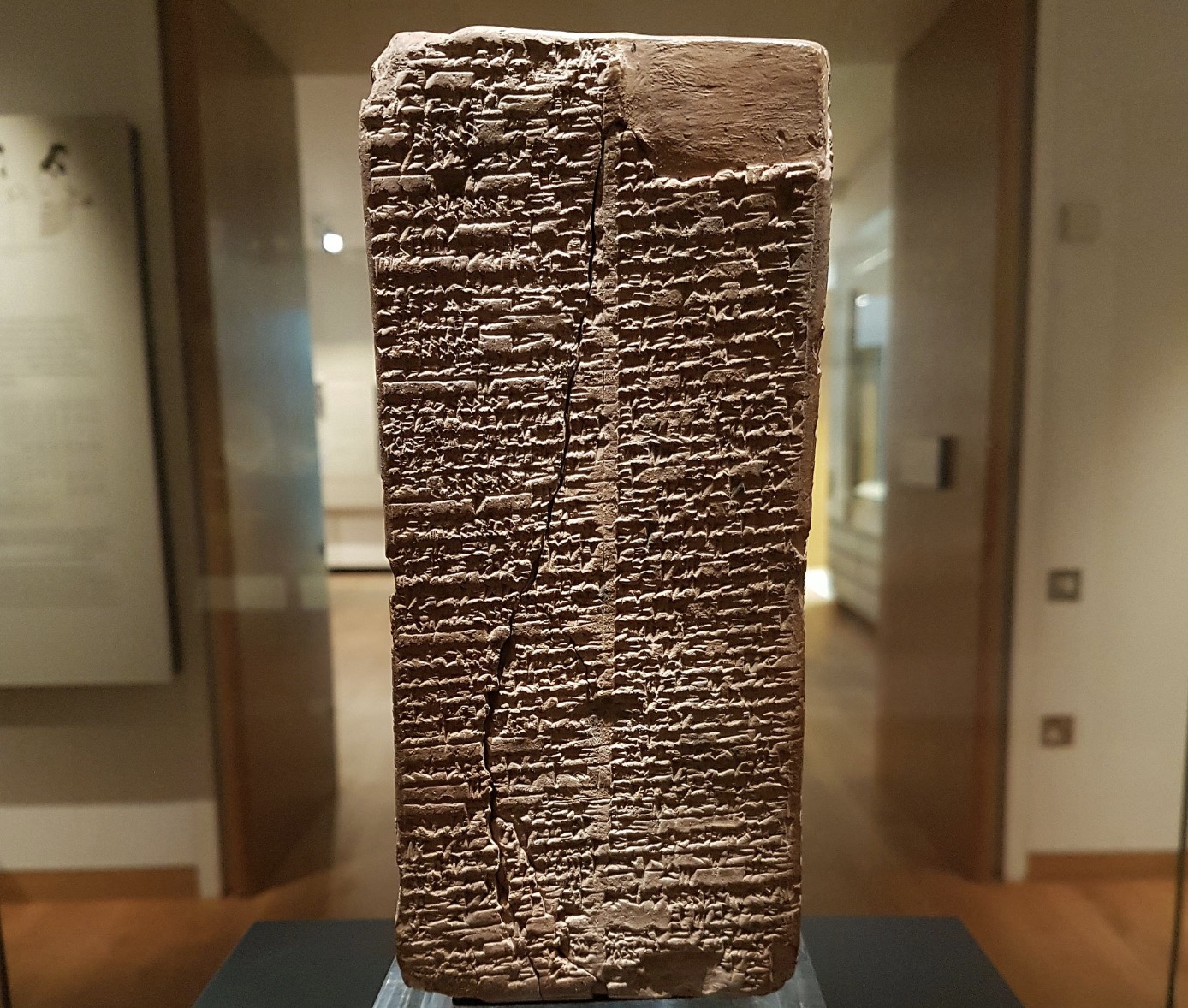 Cuneiform writing on a clay brick, written in the Sumerian language (during the time of the Akkadian empire), and listing all kings from the creation of kingship until 1800 BC when the list was created. Displayed at Ashmolean Museum, Oxford
Gts-tg/Wikimedia Commons

Just how accurate is the biblical description of near-1,000-year pre-Flood lifespans? Is it mere myth? On today’s program, host Christopher Eames describes fascinating archaeological records known as the Sumerian King Lists, and what they have to say about antediluvian longevity. He also sums up his latest two-month stint in Jerusalem, assisting Dr. Eilat Mazar in publishing finds from the recent excavations of the Ophel Cave.