‘We told the Yemenis to attack the two Saudi tankers, and they attacked.’
By Watch Jerusalem Staff • August 13, 2018 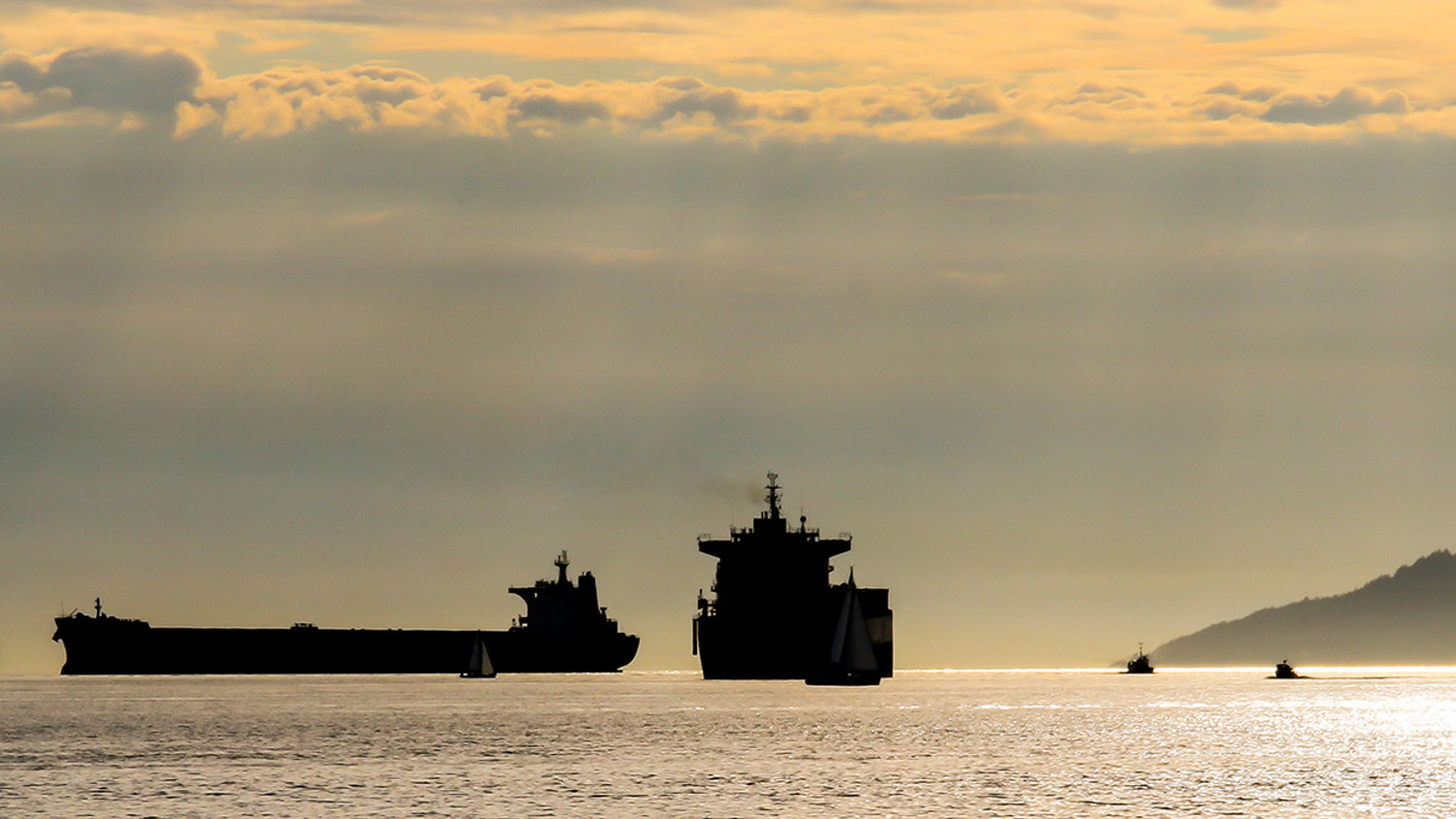 Iran has claimed responsibility for a July 25 attack on two Saudi Arabian oil tankers in the Bab el-Mandeb Strait, the Middle East Media Research Institute reported August 7. Iranian-backed Houthi rebels in Yemen carried out the attack, lightly damaging one tanker and causing Saudi Arabia to suspend its oil transportation through the strait for several days.

The report was centered on a quote from Iranian Gen. Naser Sha’bani, a top member of the Islamic Revolutionary Guard Corps (IRGC). In an August 6 article from the Iranian state news agency Fars, Sha’bani said, “We told the Yemenis to attack the two Saudi tankers, and they attacked.”

“Hezbollah in Lebanon and Ansar Allah [Houthi] in Yemen are our homeland depth,” Sha’bani continued (emphasis added throughout). He then referred to Saudi Arabia as “the enemy,” emphasizing the proxy war that the two powers are fighting in Yemen. This comment shows Iran’s influence over the Houthi rebels in Yemen, something that the Iranian government has tried to downplay.

Sha’bani’s comments were removed from the Fars report hours later. Then the head of the IRGC’s public relations department reportedly denied the comments and called Sha’bani a “retired IRGC commander.”

IRGC General Shabani admits his regime was behind the July 25th attack on Saudi oil tankers in the Red Sea saying “We told the Yemenis to hit Saudi tankers, and they did it, Lebanese Hezbollah and Yemeni Ansar Allah [Houthis] are our followers.” The post was later deleted. pic.twitter.com/Ak1SVFBQMq

Iran continues to deemphasize its support of the Houthi rebels. It maintains that it does not provide them with any military support, including weapons. However, Saudi Arabia insists that Iran funnels weapons to its Yemeni proxies. Recently, evidence surfaced that Saudi Arabia is right.

“‘We do consider Iran to be the most destabilizing actor across the region,’ Gen. Joseph Votel, U.S. Central Command chief, told reporters [on July 19]. ‘It is Iran who is supporting the Houthis ….”

Sha’bani’s words add another dimension to Iran’s support of the Houthis. If his comments are correct, they prove that Iran doesn’t just sponsor the Houthi rebels, but it also has the power to control them.

The war in Yemen is widely viewed as a proxy war between Saudi Arabia and Iran. Iran backs the Houthi rebels, and Saudi Arabia backs the government. These two oil giants are battling for control of the Middle East. Yemen is caught in the middle. Conveniently for Iran, supporting the Yemeni rebels allows it to threaten the Bab el-Mandeb Strait, a key maritime passage. The attack on the two Saudi oil tankers prompted Saudi Arabia to stop shipping its oil exports through the strait for three days. Iran has proved that it can threaten global oil trade if it wants to, even in areas that it doesn’t directly control.

Iran has stepped up its belligerent rhetoric since the U.S. withdrew from the Joint Comprehensive Plan of Action nuclear deal earlier this year. Matthew Reed, vice-president of the energy consultancy firm Foreign Reports, toldForeign Policy, “The Iranians are responding to Trump’s maximum pressure campaign with a maximum threat campaign.” Iranian President Hassan Rouhani threatened United States President Donald Trump in July, saying that if U.S. sanctions harm Iran’s oil exports, America will regret it. He said, “Do not play with the lion’s tail. You will regret it forever.”

Iran has also threatened shipping in the Strait of Hormuz. Although this is not a new threat, it is a serious one. Last year, approximately 17.2 million barrels of oil passed through the strait every day. Nearly a third of all maritime oil trade traveled through the strait last year.

Iran’s threats don’t end with Hormuz. Reed said, “Hard-liners are calling Rouhani the ‘Lord of the Straits’ these days, not just the ‘Lord of Hormuz.’” Even though Iran doesn’t border the Bab el-Mandeb Strait, it can easily disrupt shipments through that strait via its Houthi proxies in Yemen.

Watch Jerusalem editor in chief Gerald Flurry wrote an article about the Yemeni crisis in the April 2015, a few months after the Houthis overthrew the Yemeni government. He wrote:

Yemen is one of the most strategically important countries in the world. …

The Houthi takeover in Yemen proves that Iran is implementing a bold strategy to control the vital sea lane from the Indian Ocean to the Mediterranean Sea.

We need to understand the gravity of this new situation in Yemen! …

The Houthis’ takeover of Yemen was not just a grassroots revolution. It was a part of a deliberate and calculated Iranian strategy to conquer the Red Sea. This strategy is revealed in a powerful prophecy in the biblical book of Daniel. …

Daniel 11:40 shows that as these events play out with Iran, the United States won’t be a factor! It is Europe that Iran is going to push against. And it is Europe that will respond.

As astounding as it may sound, the Prophet Daniel foretold what just happened in Yemen! He even mentions names of individual nations along the Red Sea corridor that will be aligned with Iran.

Notice it: “And at the time of the end shall the king of the south push at him: and the king of the north shall come against him like a whirlwind, with chariots, and with horsemen, and with many ships; and he shall enter into the countries, and shall overflow and pass over” (Daniel 11:40). This is an end-time prophecy. It concerns the time we are living in right now, and it directly concerns these Middle Eastern nations.

For almost 25 years we have identified the king of the south as a radical Islamist power led by Iran, and the king of the north as a German-led European power. This prophecy reveals that the Iranian-led power will push at Europe. It may be that this push could take place in the very area of Yemen or the Gulf of Aden.

Yemen is an important linchpin for Iran’s Middle East strategy because of its proximity to the Bab el-Mandeb Strait. With the Houthi rebels in Yemen attacking when Iran says to attack, Iran threatens global seaborne oil trade in two strategic straits. These events show that Iran is getting closer to securing control of this essential passageway.

To understand more about the importance of the conflict in Yemen and Iran’s role in it, read “Iran Gets a Stranglehold on the Middle East.”