Prophecy Being Fulfilled in Turkey 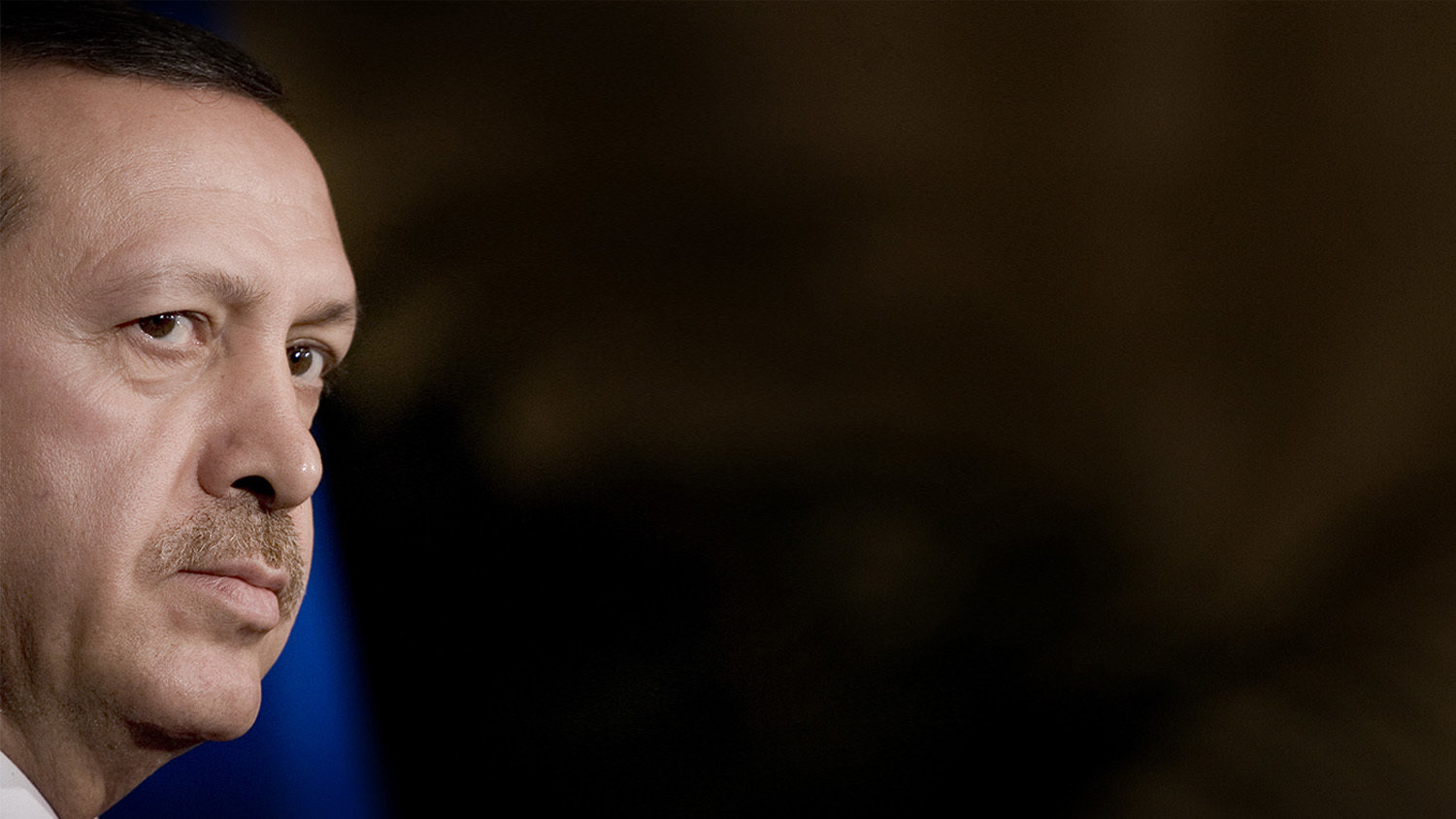 You’re probably aware of how Recep Tayyip Erdoğan has been tightening his grip on Turkey for some years, transforming the formerly secular state into an Islamic dictatorship. This is particularly awkward considering Turkey’s prominent position within nato, the trans-Atlantic alliance within which America and several European nations are pillars. Under Erdoğan, Turkey has truly become an ideological odd man out.

After a failed coup in 2016, Erdoğan initiated a nationwide purge of so-called conspirators against his government—a purge that has shuttered nearly 200 media outlets and more than 3,000 schools, dormitories and universities, jailed journalists, fired tens of thousands of judges, prosecutors, academics and government workers. Arrested in this sweep was Andrew Brunson, an American citizen on a Christian mission in Turkey. The U.S. government has repeatedly asked Ankara to release Brunson, calling his indictment fraudulent. Turkey has refused. Washington responded last week by doubling steel and aluminum tariffs, and then this week by holding up the delivery of some fighter jets to Turkey. American pressure is helping to depress the value of the Turkish currency, which is plummeting.

Relations between Turkey and the U.S. are at a nadir.

One would think European nations—supposed champions of freedom—would be siding with America over this one, given Turkey’s descent into Islamic authoritarianism. Not the case. In fact, Germany has just invited Erdoğan to a state visit next month, and Erdoğan is including France and Germany in a summit over Syria that he is organizing. Just as we saw when Donald Trump pulled out of the Iran nuclear deal, European leaders seem eager to undermine America’s efforts to bring these nations to heel. They would rather display solidarity with authoritarian Muslim leaders than bend to America’s will.

The strain of anti-Americanism in this development is clear and unmistakable. And as Mr. Nagtegaal brings out, it aligns perfectly with several biblical prophecies, one in particular, that we have been watching for decades. I’d encourage you to listen to Brent’s Trumpet Hour report or read the article he’s written on the subject, “The End of the United States-Turkey Alliance?” to better understand the significance of this remarkable situation.