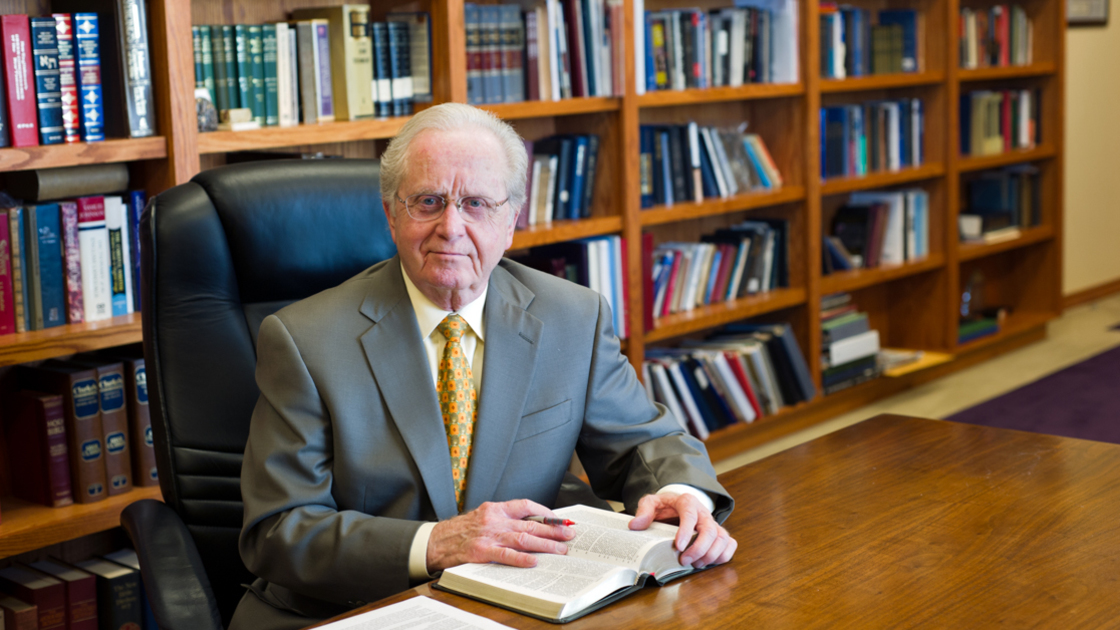 Gerald Flurry is the editor in chief of the Trumpet news magazine (parent organization of Watch Jerusalem), which he began publishing in 1990, now having a total readership of over 1 million. He is founder and chairman of the Armstrong International Cultural Foundation (AICF), known for its cultural, charitable and humanitarian activities.

The AICF has sponsored many archaeological excavations in Jerusalem, Israel, continuing a rich legacy of involvement with the nation in the footsteps of predecessor Herbert W. Armstrong (who himself met with many of Israel’s prime ministers and community leaders). The AICF is headquartered in Edmond, Oklahoma with the grand concert hall Armstrong Auditorium.

Alongside hosting world-renowned musical performers, this building has also functioned as a museum of Israeli archaeological artifacts on loan. The auditorium is also used as a community hub from which national ambassadors, including for Israel, have spoken. Gerald Flurry is also founder and chancellor of Herbert W. Armstrong College, with two current campuses, one in Edmond, Oklahoma and the other in Warwickshire, England. He is the pastor general of the Philadelphia Church of God.

Gerald Flurry has visited dozens of countries in such critical areas as the Middle East, South Africa, Europe and Asia, meeting with key international news analysts and leading members of communities. He has authored around 60 books and booklets, alongside publishing numerous articles.

As presenter of the Key of David television program, which he began in 1993 and now airs on over 300 television stations to a potential audience of 400 million, Gerald Flurry proclaims the wonderful good news of the soon-coming Messiah—to save mankind alive and usher in the peaceful, happy, wonderful world to come. This thrilling, transcendent hope permeates all of his messages. Through broadcast, print and personal appearance campaigns he also prophesies again in the tradition of Herbert W. Armstrong a sobering warning of the unprecedented world troubles just ahead, which will precede the Messiah’s coming.