The Prophesied Iranian Exit from Syria 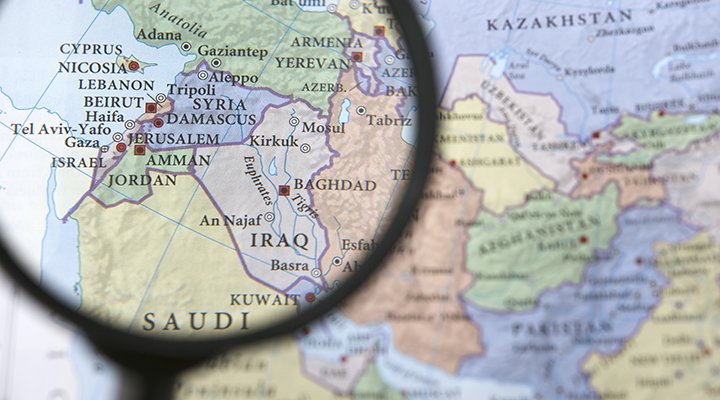 For seven years, we have repeatedly drawn your attention to an article entitled, “How the Syrian Crisis Will End.” In that piece, editor in chief Gerald Flurry boldly forecast that the war would result in this change: A German-led Europe will replace Iran as being the dominant outside force in Syria. On today’s program, host Brent Nagtegaal shows how a path towards fulfillment of this forecast is becoming clear.

How the Syrian Crisis Will End - https://watchjerusalem.co.il/430-how-the-syrian-crisis-will-end