After a year of frozen relations, friendship returns in the form of arms deals.
By Daniel Di Santo • October 17, 2018 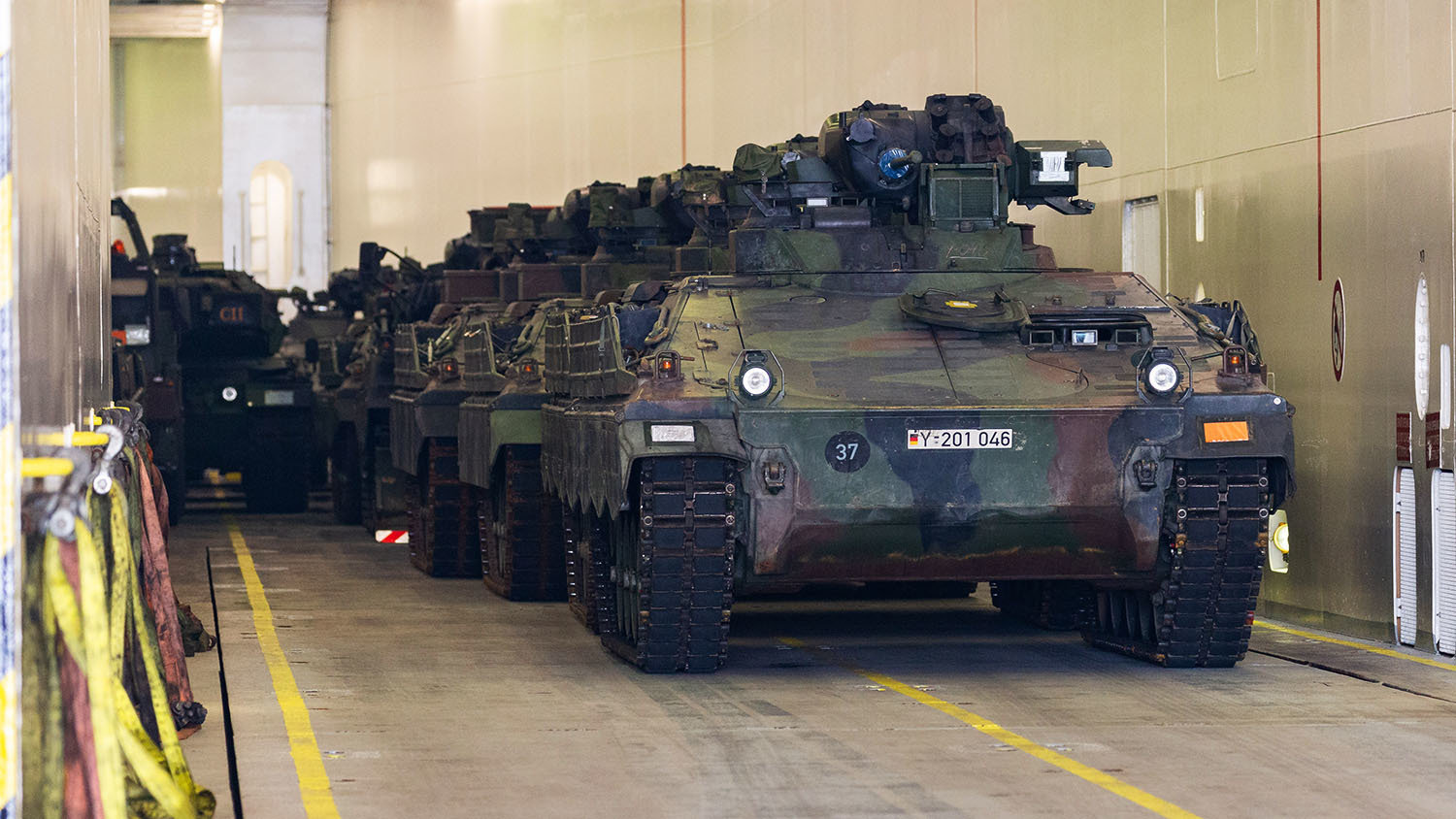 Despite an agreement in Germany’s governing coalition to stop exporting arms to nations fighting in Yemen, exports to the Gulf states are increasing.

Germany is one of the top five weapons exporters in the world. Its coalition government agreed in March that only arms orders already signed for would still be delivered. However, Berlin has not stopped a large, German-led weapons manufacturer from taking root in the Saudi kingdom, and it is proceeding with exports to Saudi Arabia and other Gulf states.

Relations were frozen until recently, when German Chancellor Angela Merkel and Foreign Minister Heiko Maas began seeking reconciliation with the Saudi government. The dispute centered on the war in Yemen, which is unpopular in Germany. This resulted in German companies being blocked from receiving Saudi contracts. Then, just last month, Germany resumed arms exports to Saudi Arabia by supplying four radars used to track and respond to enemy artillery fire. These exports are a major reason that relations have warmed again so quickly.

Maas said there had been “serious misunderstandings” between the two countries and that his government “deeply regrets that.” Saudi Arabian Foreign Minister Adel bin Ahmed al-Jubeir responded warmly and encouraged Germany to forge “new strategic ties” with his nation.

One key tool is Saudi Arabian Military Industries (sami), which is a German-led company. sami was founded in May 2017. Its current ceo is Andreas Schwer, the former chairman and president of Rheinmetall. Schwer intends for sami “to be among the top 25 military industry ‎companies in the world by 2030.”

Saudi Arabia is not the only country to benefit from German weaponry. The United Arab Emirates will receive 48 warheads and 91 homing warheads for use in ship-based air-defense systems. It is also preparing to import “tens of thousands of mortar and artillery shells” and “more than 12,000 bombs” from sami.

These recent deals fit into a broader trend of increasing German involvement throughout the Middle East. Germany is active in Iraq, has recently considered involvement in Syria, and has participated in talks with Russia and Turkey on the future of the Syrian conflict. What motivates Germany to expand its influence deep into the Middle East?

The Middle East in general, and radical Islam in Iran particularly, are areas of concern for Germany. By seeking to strengthen relations with the Saudis, Berlin is choosing to support what it sees as the lesser of two evils. The greater of those two evils, in Berlin’s view, is Iran.

What is Germany’s long-term strategy in the Middle East? Why watch German involvement in arming specific nations in that region? As our regular readers know, the Watch Jerusalem bases its geopolitical forecasts on specific Bible prophecies. One prophecy in Psalm 83 indicates that Assyria, the ancient name for Germany, will form alliances with Middle Eastern nations to oppose radical Islam. Among the peoples and nations listed in Psalm 83 are the ancestors of modern-day Saudi Arabia.

The Middle East may seem distant to you, but what transpires there will soon directly impact Western society in a way never before seen. To fully understand where the blooming alliance between Germany and Saudi Arabia is leading, order Watch Jerusalem editor in chief Gerald Flurry’s free booklet The King of the South.