Shiite Iran is willing to support Wahhabi al-Shabaab for the sake of Islamic terror.
By Warren Reinsch • October 22, 2018 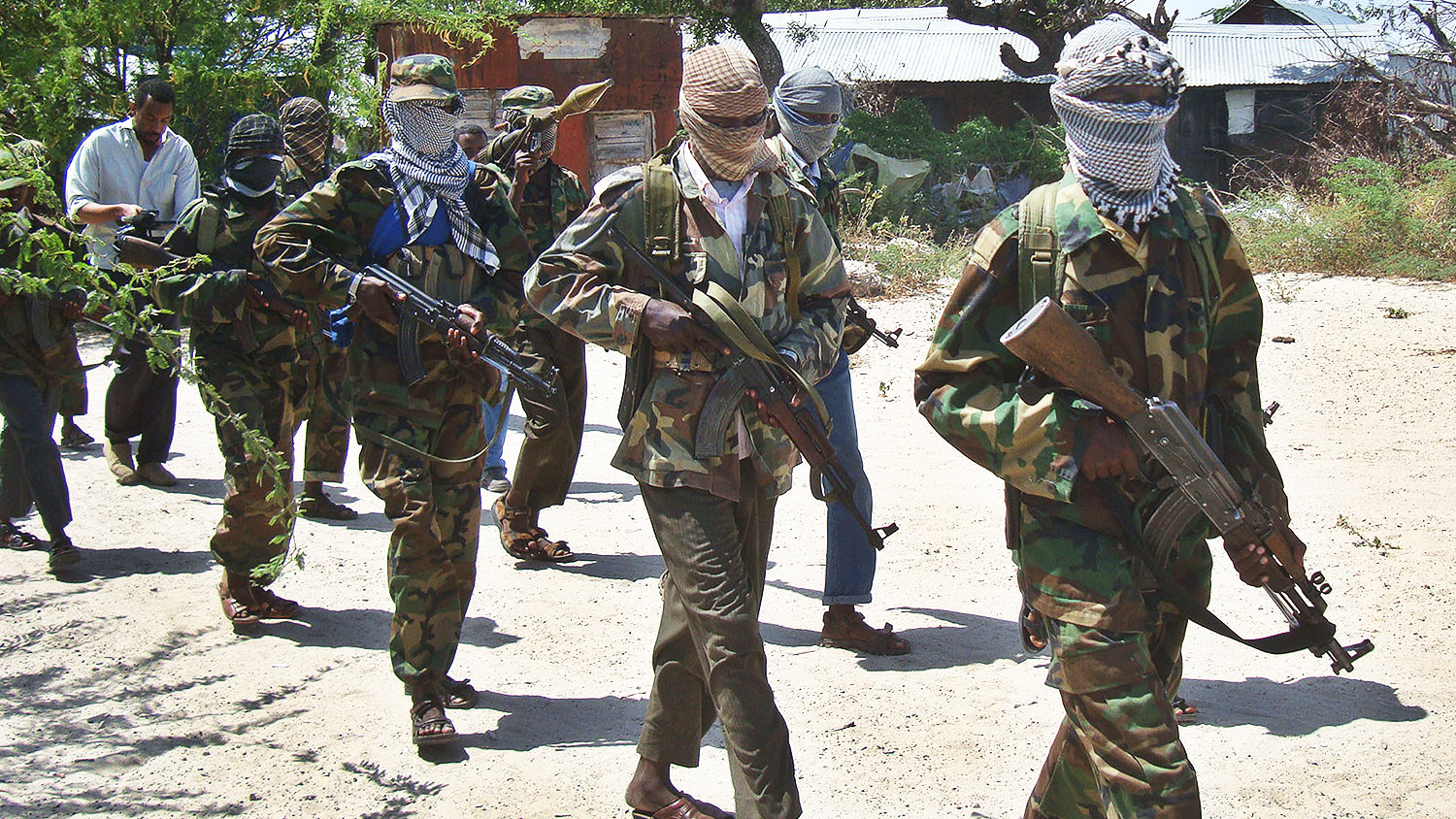 Iran has been helping al-Shabaab, an al-Qaeda affiliate in Somalia, with its illegal charcoal shipments, according to a report cited by Agence France-Presse and Reuters on October 12. Charcoal is a valuable source of funds for the terrorist organization.

United Nations Security Council monitors said that Iran “has been a weak link in implementation” of the UN’s charcoal ban. The UN banned Somali charcoal imports in 2012. Despite those sanctions, Somalia produced around 3.6 million bags of charcoal for export just last year, generating about $7.5 million.

The illegal Somali charcoal shipments arrive in Iran in blue-green bags labeled with false certificates that state Comoros, Cote d’lvoire or Ghana as the country of origin. These illegal shipments are then repackaged into white bags labeled “Product of Iran” and exported to the United Arab Emirates, Oman, Dubai and elsewhere.

Somalia hasn’t had an effective national government for more than 20 years, and much of the country is an ongoing war zone. Al-Shabaab has tried to seize control of the government, and it gained support by promising people safety and security. But it lost its credibility in 2011 when it rejected Western food aid during a time of drought and famine. It was forced out of Mogadishu, the capital, in 2011 and out of the vital port of Kismayo in 2012; since then, the group has relied heavily on the lucrative charcoal trade and the tolls and taxes it collects at various checkpoints.

Altogether, it “generates more than enough revenue to sustain its insurgency,” it says.

Al-Shabaab claimed a January 2016 attack on a Kenyan military base in Somalia that killed about 180 Kenyan soldiers. In October 2017, the Somali government blamed the group for killing at least 500 people in a truck bombing in Mogadishu, although the group never claimed responsibility.

This group of radical terrorists follows the Wahhabi branch of Islam, which is typically opposed to the Shiite branch of Islam. Iran is predominantly a Shiite nation. Despite these differences, Iran still knowingly and illegally helps al-Shabaab fund itself. Even though Iran is Shiite and al-Shabaab is Wahhabi, there is still a functioning relationship between the two.

According to bbc, Shiite Muslims only make up about 10 percent of the Muslim population. For Iran to complete its objective of controlling a radical Islamic bloc, it must cooperate with other branches of Islam.

Somalia’s primary importance to Iran is to help exert control over the vital shipping lane of the Red Sea. An estimated 4.8 million barrels per day of crude oil and refined petroleum flowed through this strait in 2016 toward Europe, the United States and Asia.

In Libya and Ethiopia in Prophecy, Watch Jerusalem editor in chief Gerald Flurry described how Iran is using al-Shabaab to gain control of this vital shipping lane:

In addition to the radical Islamist problem festering inside its borders and the growing threat from Eritrea, Ethiopia is under increasing threat from the radical Islamist presence in Somalia. Mogadishu’s Transitional Federal Government is frail and politically immature, two issues made worse by the fact that it is under near-constant attack from al-Shabaab and its regional supporters, including Iran. Ethiopia’s border with Somalia is nearly 1,000 miles long, and the risk of the Islamist war spilling over into Ethiopia is real, which is why Ethiopia supports the tfg. By doing so, however, Ethiopia risks becoming a target of al-Shabaab and its radical Islamist partners. …

No matter what angle you view it from, the picture is the same: Ethiopia is under extreme pressure to come under the influence of radical Islam!

Iran controls the Strait of Hormuz, and via its Islamic allies in Egypt is fast gaining decisive influence over the Suez Canal. When it eventually gains influence over Ethiopia and Eritrea, Iran will control the Red Sea.

When that happens, Iran will have the power to lock down virtually the entire Middle East!

Much of the European trade with Asia travels through the Red Sea. Biblical prophecy indicates that Iran will use its control of this vital shipping lane as a means of threatening Europe. By supporting Wahhabi al-Shabaab, Iran has proved that it is willing to overlook a few religious differences to achieve this goal.