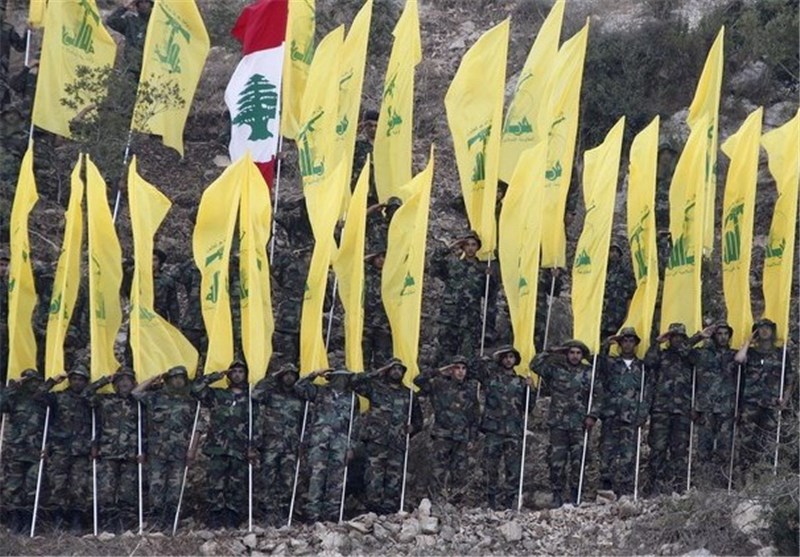 On Friday, Fox News reported that Iranian Fars Air Boeing 747 landed in Beirut the week earlier carrying GPS devices to make precision-guided weapons inside Iranian factories in Lebanon. On today’s program, host Brent Nagtegaal discusses the news in the context of recent improvements in Iran’s ability to hit targets. He also looks at what could happen if Hezbollah achieves the same level of success and how that fits in with Iran’s goal to destroy Israel.

King of the South