Are we witnessing a shift in the balance of power in the Middle East?
By Warren Reinsch • October 24, 2018 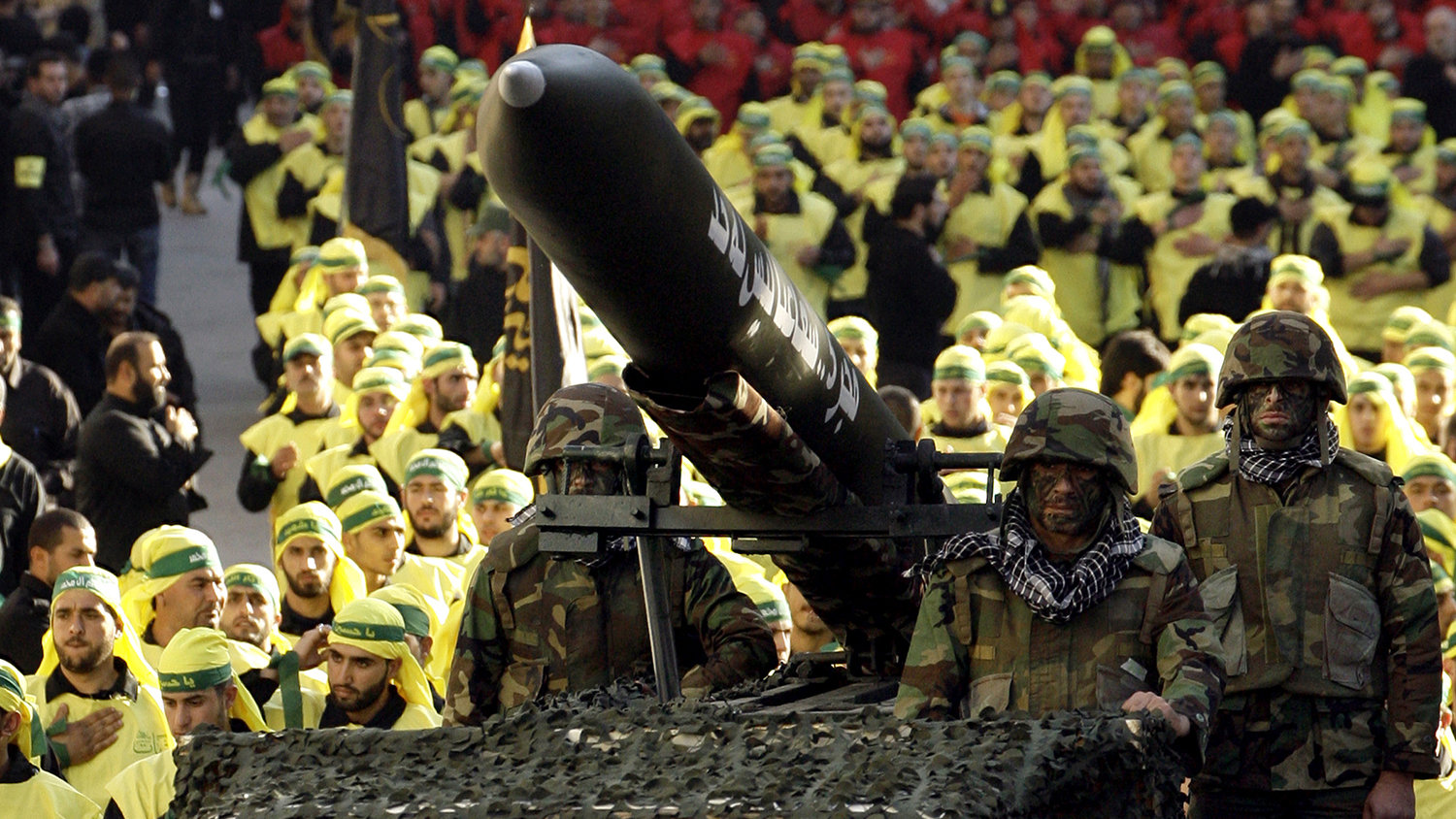 Lebanese Shiite Muslim Hezbollah militants ride on a vehicle carrying a Fajr 5 missile during the annual parade in the southern town of Nabatiyeh.
MAHMOUD ZAYYAT/AFP/GETTY IMAGES

Iran supplied Hezbollah with equipment to upgrade its missiles with precision guidance munitions, according to U.S. intelligence reports. If true, the news would mean that the Hezbollah paramilitary terrorist group is now a much greater threat to Israel.

On October 16, at 2:04 p.m., a Fars Air Qeshm Boeing 747 landed at the Beirut Airport, allegedly carrying gps retrofitting technology bound for Hezbollah missile sites near the airport. The components would enable Hezbollah missiles to strike within a 10-meter radius of the intended target.

This apparent upgrade in Islamic terror capability is part of a trend leading to a massive and deadly change in Middle East stability. United States intelligence tagged this plane in April and has been following its movements. In July, it flew from an air force base in Tehran, landed in Damascus and then continued on to Beirut. In August, it again flew from Tehran to Beirut.

Over the last two years, Israel has carried out more than 200 strikes against Syria to keep Hezbollah from gaining capabilities such as this. But Hezbollah has already admitted to having precision missiles. On September 20, Hezbollah leader Hassan Nasrallah said, “The resistance now owns precision missiles.” Hezbollah terrorists likely obtained the necessary technology from the Iranian plane in July and August.

On October 20, Seth Frantzman wrote for the Jerusalem Post about the increase in the accuracy of Iran’s missiles:

In the past, Hezbollah’s missiles have been relatively inaccurate. However, the Islamic Revolutionary Guard Corps has increased the accuracy of its own missiles in Iran. In recent months, it has showcased this accuracy firing Fateh-110 missiles at Kurdish opposition groups in Iraq in September and fired its Zulfiqar and Qiam ballistic missiles at [the Islamic State] in Syria. The attack in Iraq was able to hit a room in a large building, showing the missiles were very precise.

Previous to these strikes, the same Iranian missiles were considerably less accurate. This shows that Iran has augmented its preexisting missiles with new guidance technology—presumably similar technology that it just provided to Hezbollah. No doubt Iran would also attempt to give this technology to Hamas in the Gaza Strip and to Houthis in Yemen.

In his booklet The King of the South,Watch Jerusalem editor in chief Gerald Flurry wrote about Iran’s strategy to use terrorism to control the Middle East. The booklet shows that radical Islam, led by Iran is the biblical “king of the south” (Daniel 11:40). “The king of the south is about state-sponsored terrorism. That is how Iran became king,” writes Mr. Flurry. “Can Israel win its war against terrorism? Iran and other nations keep arming the endless stream of terrorists. The only way to turn it around is to stop Iran.”

Iran is the world’s primary state-sponsor of terrorism. Since 2012, Iran has spent an estimated $16 billion in supporting terrorists in the Middle East. It finally has access to precision-guided missiles, and it is quickly handing out that technology to its proxies.

In 2014, during the summer conflict between Israel and Palestinians in Gaza, about 4,500 rockets and mortar were fired at Israel. Around 800 missiles were deemed threatening and targeted by the Iron Dome missile defense system, and 735 were successfully intercepted (a 90 percent success rate).

But this new threat could overmatch the Iron Dome’s capabilities. What happens if all 4,500 missiles are determined threatening because all of them will strike within 10 meters of the houses, businesses, schools and installations they’re targeting? The Iron Dome will be overwhelmed, especially if missiles are fired simultaneously by Hamas from the Gaza Strip, and Hezbollah from southern Lebanon.

Some Israeli commentators are partly chalking up Israel’s lack of retribution on Hamas in the Gaza Strip to its fear that action will motivate Hezbollah to open a second front.

Leviticus 26:19 says, “And I will break the pride of your power; and I will make your heaven as iron, and your earth as brass.” Israel has the power, but it lacks the will to use it. Mr. Flurry continued in his booklet The King of the South:

Little Israel has more military might than Iran but fears to use it. … The “pride of [our] power” has been broken! We simply lack the will to sustain our war against terrorism.

Because Israel, a once-resilient nation, is losing its will to fight, it is fighting an uphill battle. The Bible indicates that Iran will continue to push against Israel. This will lead to half the city of Jerusalem being taken by the Palestinians, supported by Iran (Zechariah 14:2), which is actually the first domino in end-time events that will lead to the coming of the Messiah.

For more information about the Iran’s capture of East Jerusalem and the events to follow, please request our free booklet Jerusalem in Prophecy, by Gerald Flurry.