Just what does the Bible say about who the northern tribes of Israel worshipped?
By Brent Nagtegaal • November 11, 2018 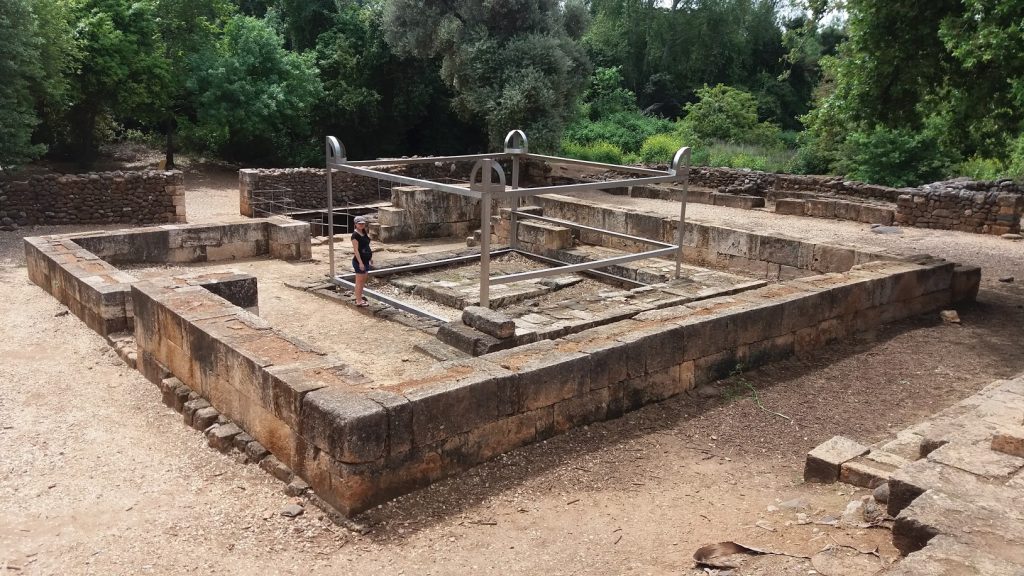 King Jeroboam set up Dan as one of two religious centers for the Northern Kingdom of Israel.
WJ

JERUSALEM - Recently, archaeologists found evidence at the ancient city of Dan indicating that the northern tribes of Israel worshiped Yahweh which, they say, is counter to what Biblical scholars have believed. On today’s program, host Brent Nagtegaal discusses some of the recent findings from Dan and looks to see what the Bible actually says about Israelite worship.

Proof of the Bible - watchjerusalem.co.il/literature/417…f-of-the-bible

Huge if True: The Archaeological Case for Goliath - www.haaretz.com/archaeology/.prem…goliath-1.6568421