Babylon in Israel and an Earthquake of Biblical Proportions 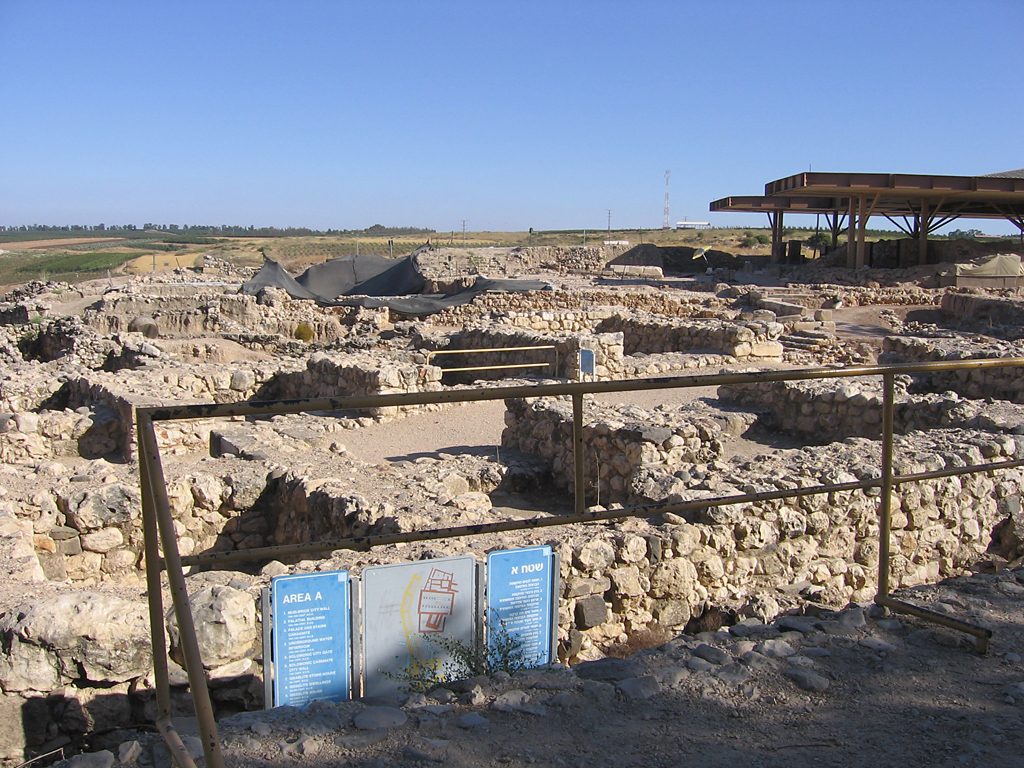 Jerusalem – Researchers have recently uncovered a 2,600-year-old cuneiform tablet just north of Tel Aviv, and believe it confirms the presence of Babylonian settlement in the northern kingdom of Israel, just after Samaria was taken captive. On today’s program, host Brent Nagtegaal looks at that claim, as well as a recent report in Haaretz detailing the proof of a massive earthquake referenced in the books of Amos and Zechariah.

The United States in Britain in Prophecy - https://watchjerusalem.co.il/literature/44-the-united-states-and-britain-in-prophecy

Haaretz – Fact-checking the Book of Amos: There Was a Huge Quake in Eighth Century B.C.E. - https://www.haaretz.com/archaeology/.premium.MAGAZINE-fact-checking-the-book-of-amos-there-was-a-huge-quake-in-eighth-century-b-c-e-1.6807298