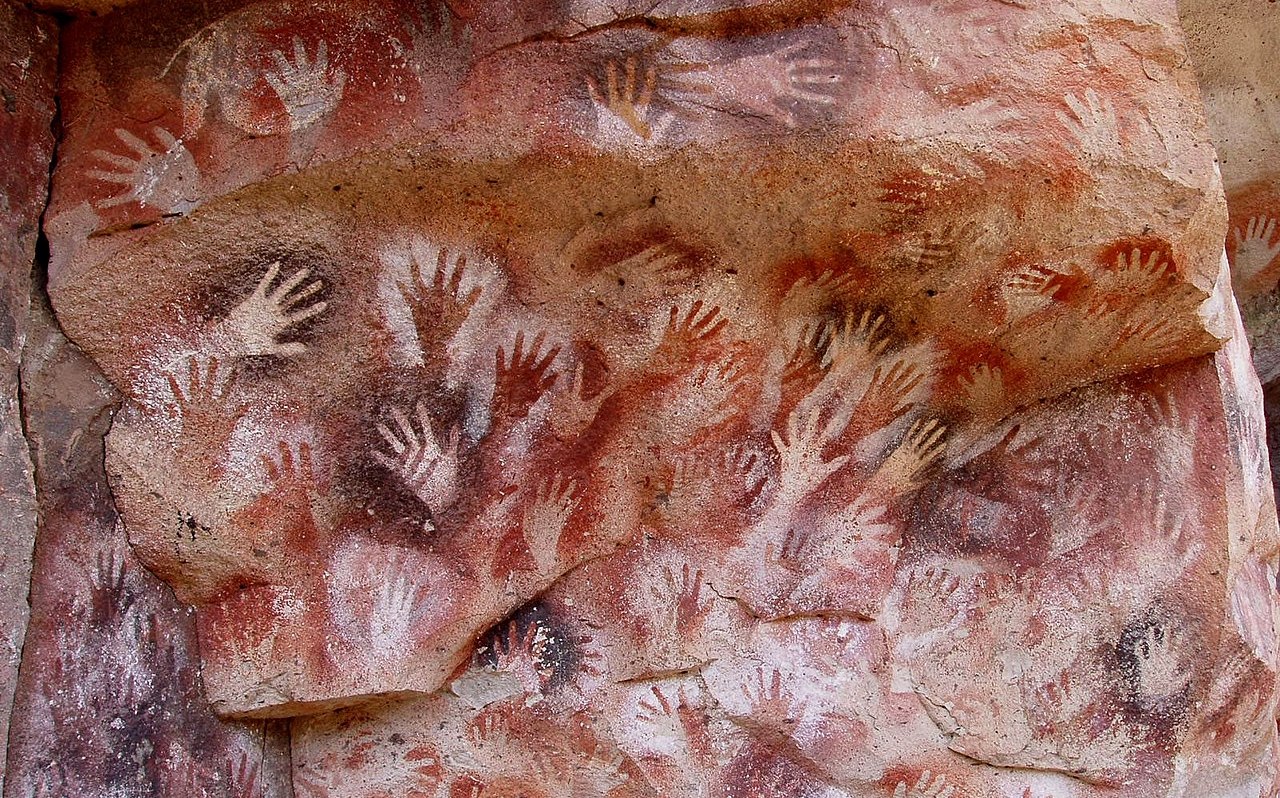 A new genetic study has found that early humans lived in a “world of debauchery.” Comparing our modern dna to that of our earliest-discovered ancestors has revealed evidence that interbreeding was rife. The Mirror reported the story with a particularly eye-catching headline: “Promiscuous Early Humans Interbred ‘Multiple Times’ in ‘World of Debauchery.‘” The article went on to describe a “highly promiscuous” world in which genetically different ancestors were “all having sex with each other” in an “environment of rampant promiscuity.”

This new study bears a remarkable similarity to the biblical account of the antediluvian world found in Genesis 6:1-2, 5 (New Living Translation):

Then the people began to multiply on the earth, and daughters were born to them. The sons of God saw the beautiful women and took any they wanted as their wives …. The Lord observed the extent of human wickedness on the earth, and he saw that everything they thought or imagined was consistently and totally evil.

It was due to man’s behavior, especially wrongful marital and sexual behavior, that God brought about the Flood. “And it repented the Lord that he had made man on the earth, and it grieved him at his heart. And the Lord said, I will destroy man whom I have created from the face of the earth …” (verses 6-7). (More on this further down.)

How do geneticists know about the “promiscuity” of our early ancestors? Well, that’s where things get a bit sticky. Evolutionists often refer to different “species” of humans roaming the Earth tens of thousands of years ago. Thus far, they have identified three different human “species” that were on the scene around 40,000 years ago (more on this dating further down). These human groups have certain distinct genetic differences. Thus, geneticists are able to tell that rather than sticking to their own groups, mating between different “species” was quite constant and widespread. Dr. Fabrizio Mafessoni said that “the scenario of … interbreeding fits with the emerging view of complex and frequent interactions between different hominin groups.”

This scientific research is extremely revealing—however, the language comes with a caveat. Referring to different early human groups as separate “species” has now become terribly problematic—because these different “species” have been found to be actually only one. They are all of a singular species, all humans. As any dictionary will tell you, a “species” is simply a “group of living organisms consisting of similar individuals capable of exchanging genes or interbreeding” (Oxford Dictionary of English). All three human “species” were able to exchange genes and produce offspring—thus making them all the same species.

According to Dr. Joshua Schraiber: “I do think there was probably much more interbreeding than we initially suspected. Some of the fantastical aspect comes from a lack of clear definition of ‘species’ in this case” (emphasis added). Thus, scientists are now often using the term “groups.”

The Bible reveals that God created unique differences in mankind. Adam and Eve would have been highly heterozygous, genetically speaking. (Geneticists have actually revealed that all humans go back to one man and one woman: “Y-Chromosome Adam” and “Mitochondrial Eve.” You can read about the surprising amount of scientific evidence behind the biblical couple in our article “The Case for Adam and Eve.”) This genetic diversity led to different families, or human “groups”—yet all positively of the same species.

Again, by way of example, regarding the popularized Neanderthals: Evidence strongly suggests that they are the Nephilim group of humans named in Genesis 6:4. This is due to their physique. God designed these humans with a very muscular and stocky build. The Bible even indicates how they met their demise. You can read more about that in Robert Morley’s fantastic article “Cavemen Are People Too!” The article further describes how new discoveries have torn apart the classic depiction of primitive “subhuman” species, revealing that they are through-and-through humans after all.

Highlighting Differences, Not Erasing Them

As the Bible shows, God had intended for the differences among human groups to be accentuated and highlighted. He intended that groups of like kind stick together, producing offspring among themselves. This is shown both before the Flood, when God “separated the sons of Adam” (Deuteronomy 34:2), and even after the Flood, when God separated mankind into respective groups through the confusion of the languages.

As shown in the Genesis 6 account, though, mankind was indulging in a vast, licentious “amalgamation” project, in which they “took them wives of all which they chose” (verse 2—“sons of God” simply refers to men, the phrase probably linking back to Genesis 4:1, 26). They were “marrying and giving in marriage.” Of course, there is nothing wrong with marriage—only the wrong use of marriage. Such was the widespread “interbreeding” (to use the evolutionists’ term), that Noah was specifically identified as being not only “just” but also “perfect in his generations”—his heredity. And while he and his family survived the Flood, the rampant mixing of his day—a so-called “world of debauchery”—had still left its imprint on our dna (through his sons’ wives), where we modern humans of different heritages have differing degrees of Neanderthal dna, Denisovan dna, etc, etc. Again, all human, but all slightly different groups, different families.

As much as evolutionists would like to paint a picture of gradually evolving and diverging groups of different human “species” over hundreds of thousands of years, science has instead been showing just how normal, how human we all are. Yes, with certain differences, but all of the exact same species, all bleeding the same blood. All descending from a single man and single woman. Growing up with the same core customs—”cultural universals” found among all mankind, like marriage (Genesis 2:24), clothing (Genesis 3:21), language (Genesis 2:20) and music (Genesis 4:21). These all back up the biblical account of how we came to be. That all mankind descended from a single core group and branched out over the Earth, carrying the same customs. (But what about the eons-old evolutionary dating? Take a look at the above-linked “cultural universal” articles on either clothing or music—both explain the known scientific problems with these dates, and how they actually should represent a far later time frame.)

Further, archaeologists have been finding a wealth of parallel, near “cultural universal” level accounts of the Flood, thus indicating that such an event back in our shared history, such a common human memory, really did happen. You can read more about those in our article “The Great Flood: Just a Bible Story?”

And now, geneticists are finding evidence of the antediluvian “world of debauchery”—again, just as the Bible says!