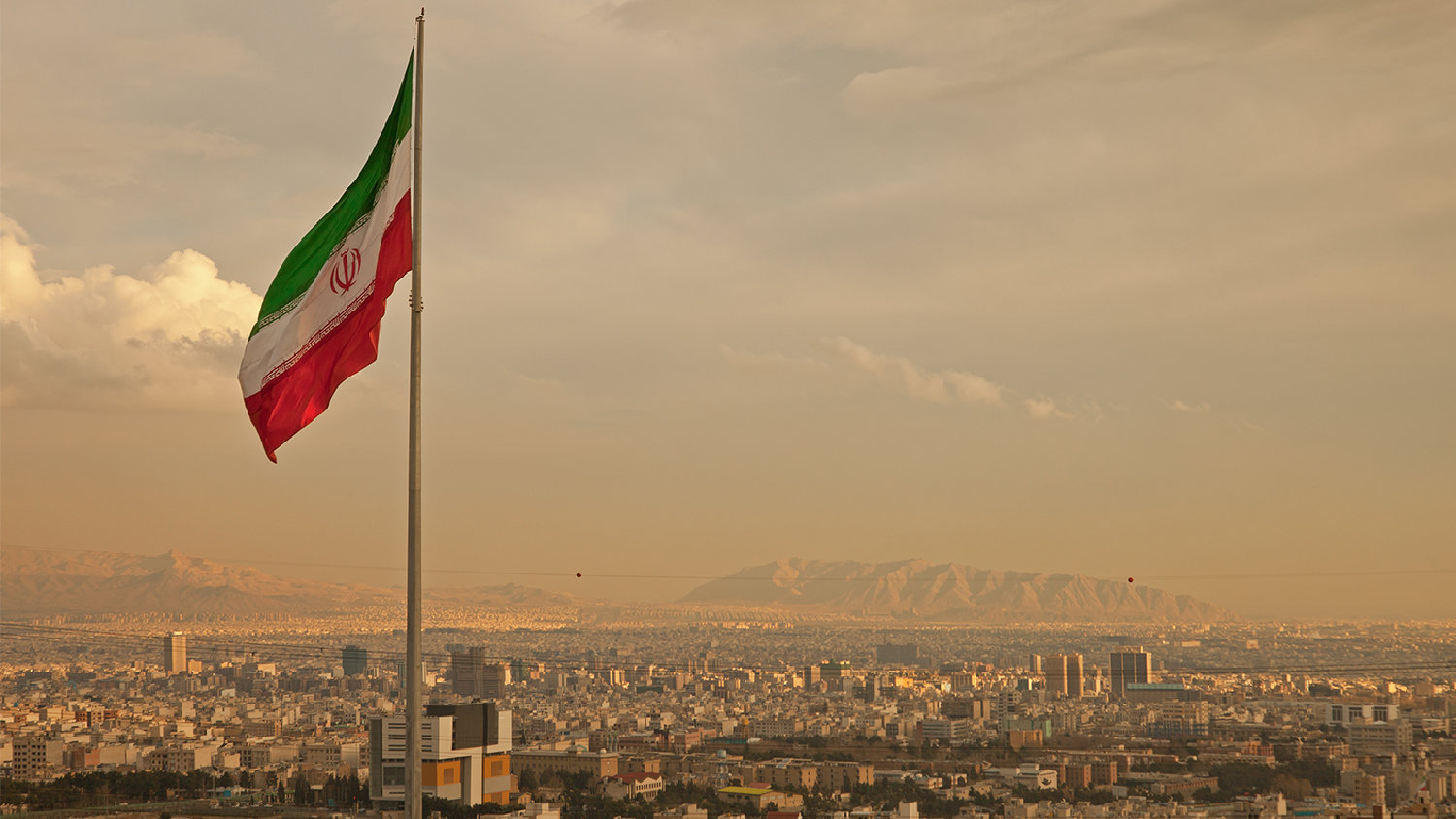 The European Union imposed its first economic sanctions against Iran in three years on December 8. The sanctions, which target Iran’s intelligence services, indicate that Europe is hardening its position against Iran.

The sanctions came after the government of Denmark said it believed Iran facilitated the murder of two dissidents in Denmark and France.

These sanctions froze the financial assets of two members of Iran’s Intelligence Ministry and added them to the EU’s terror list. The same restrictions were placed on a unit of Iran’s intelligence agency.

The EU sanctions came as Europe is attempting to salvage the Joint Comprehensive Plan of Action. The agreement regarding Iran’s nuclear program, implemented two years ago today, was signed by Iran along with the United States, Britain, France, Germany, China and Russia. The U.S. withdrew from the agreement in May, but Europe has tried to circumvent U.S. sanctions and keep the deal in place with Iran.

The agreement was designed to reward Iran for limiting its nuclear development. But Iran’s aggressive behavior has continued, and the EU faces a choice: continue to work with Iran, or begin hardening against it.

Danish Prime Minister Lars Løkke Rasmussen said it was “very encouraging” to hear that the EU had imposed sanctions against Iran. It was done “in response to hostile activities and plots being planned and perpetrated in Europe, including Denmark.”

The “EU stands united,” he proclaimed. “[S]uch actions are unacceptable and must have consequences.”

Very encouraging that EU has just agreed on new targeted sanctions against Iran in response to hostile activities and plots being planned and perpetrated in Europe, including Denmark. EU stands united - such actions are unacceptable and must have consequences. #dkpol #eudk

“When the sanctions were announced, the Netherlands, together with the United Kingdom, France, Germany, Denmark and Belgium, met Iranian authorities,” stated Dutch Foreign Minister Stef Blok.

In a letter to his nation’s parliament, Blok said the meeting conveyed “serious concerns regarding Iran’s probable involvement in these hostile acts on EU territory.” It said Europe expects Iran to “cooperate fully in removing the present concerns.”

“If such cooperation is not forthcoming, further sanctions cannot be ruled out,” it concluded.

As if on cue, Iranian President Hassan Rouhani made a bold announcement on December 10: “Soon, in the coming weeks, we will send two satellites into space using our domestically made rockets.”

Times of Israel reported that Iran’s posturing occurs near an important anniversary. “Iran typically displays achievements in its space program in February, during the anniversary of the 1979 Islamic Revolution.”

This year marks the 40th year anniversary of the revolution, in which radical Shiite clerics overthrew the nation’s monarchy. As a result, the West lost a friend and gained an enemy.

The Times of Israel continued, “The U.S. and its allies worry the same satellite-launching technology could be used to develop long-range missiles.”

As the United States continues to withdraw from the Middle East, another power needs to step in to restrain Iranian aggression.

The U.S. is predominantly looking to Israel, Saudi Arabia and Turkey, as well as a potential “Arab nato” to fill this role. The issue with America’s plan is that these nations have neither the unity nor the power to restrain Iran’s aggression. So who could replace the United States?

Bible prophecy says it will be a united European Empire, led by Germany.

Daniel 11:40 says Iran will “push” against Europe. This “push” from Iran is one of the factors that causes European unification. These recent sanctions by the EU are the early stages of this unification against an aggressive Iranian foreign policy.

The Danish prime minister said it himself: The “EU stands united” against Iran.

“And at the time of the end shall the king of the south [radical Islam, led by Iran] push at him: and the king of the north [a revived European empire] shall come against him like a whirlwind, with chariots, and with horsemen, and with many ships; and he shall enter into the countries, and shall overflow and pass over” (Daniel 11:40).

Israel will turn to Germany and the European Union for help. This will set the stage for a violent clash between the EU and Islamic fundamentalism. The Bible refers to the two forces as the king of the north, led by Germany, and the king of the south, led by Iran.

The EU’s first batch of sanctions against Iran in three years is a large step toward fulfilling this prophecy. Iran will continue its aggressive foreign policy. Eventually it will push Europe too far.

Watch for the EU to increasingly harden its position against Iran until it is finally pushed over the edge and forced to retaliate.

For more information about the king of the south, Iran’s “push” and Europe’s whirlwind response, request your free copy of The King of the South, by Gerald Flurry.