The United States of America: The ‘Lost’ Tribe of Manasseh?

Could the Americans be descendants of this ancient Israelite tribe?
By Watch Jerusalem Staff • March 22, 2020 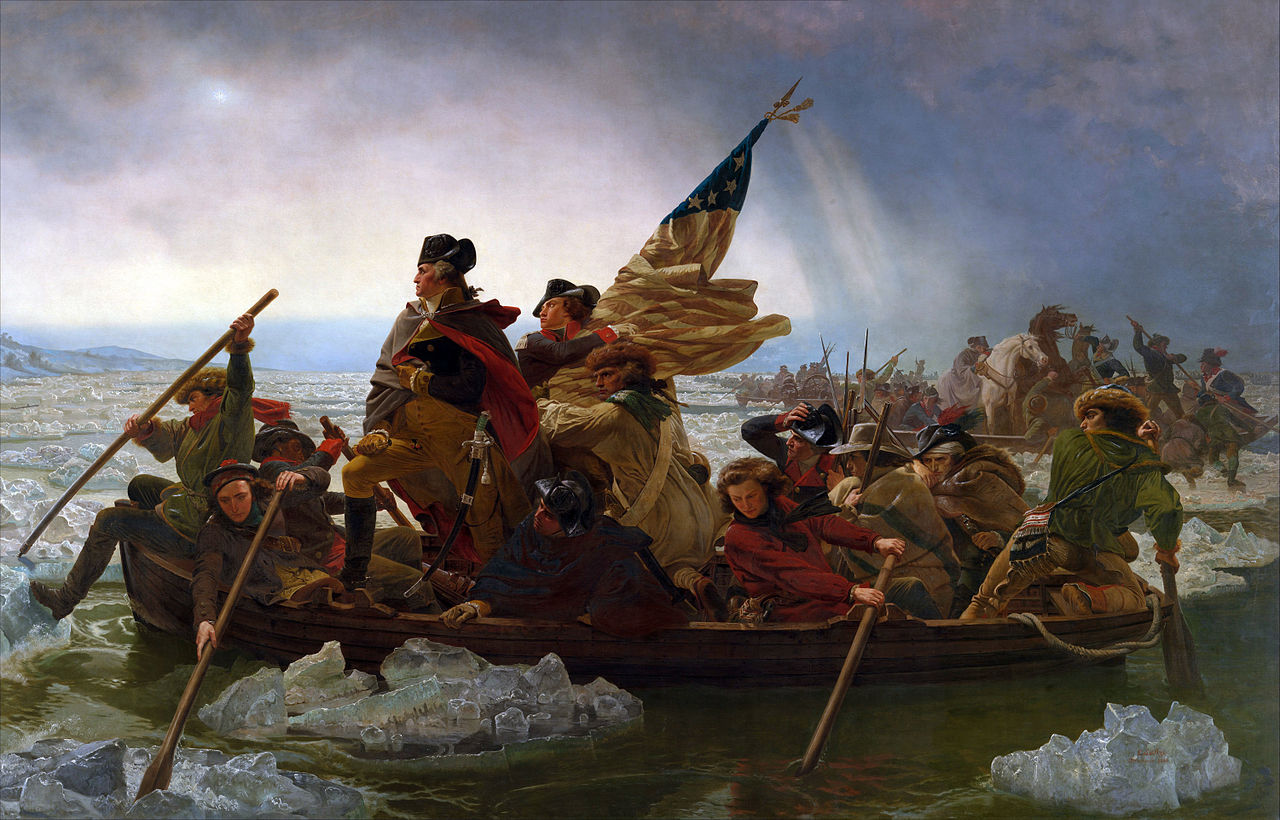 General George Washington’s famous crossing of the Delaware River with the Continental Army in December, 1776, during the Revolutionary War. The daring move led to a pivotal victory against the British at the Battle of Trenton. “Washington Crossing the Delaware,” Emanuel Leutze (1851).

In his seminal work The United States and Britain in Prophecy, Herbert W. Armstrong established that the Lost 10 Tribes migrated up into Europe and formed individual nations. He specifically highlighted the identity of the United States as the tribe of Manasseh—the tribe prophesied to become a single “great” nation; and Britain and her Commonwealth as the tribe of Ephraim—the tribe prophesied to become a “company of nations,” or commonwealth (Genesis 35:11, 48:19).

On today’s program, host Christopher Eames examines the evidence for identifying the United States of America as the tribe of Manasseh.

Article: Who Is the Modern-Day Jeroboam?

Article: ‘We Are A Righteous People’