A Massive Monument for an Invisible Ark of the Covenant?

And historical corroboration for the early life of Moses
By Watch Jerusalem Staff • January 27, 2019 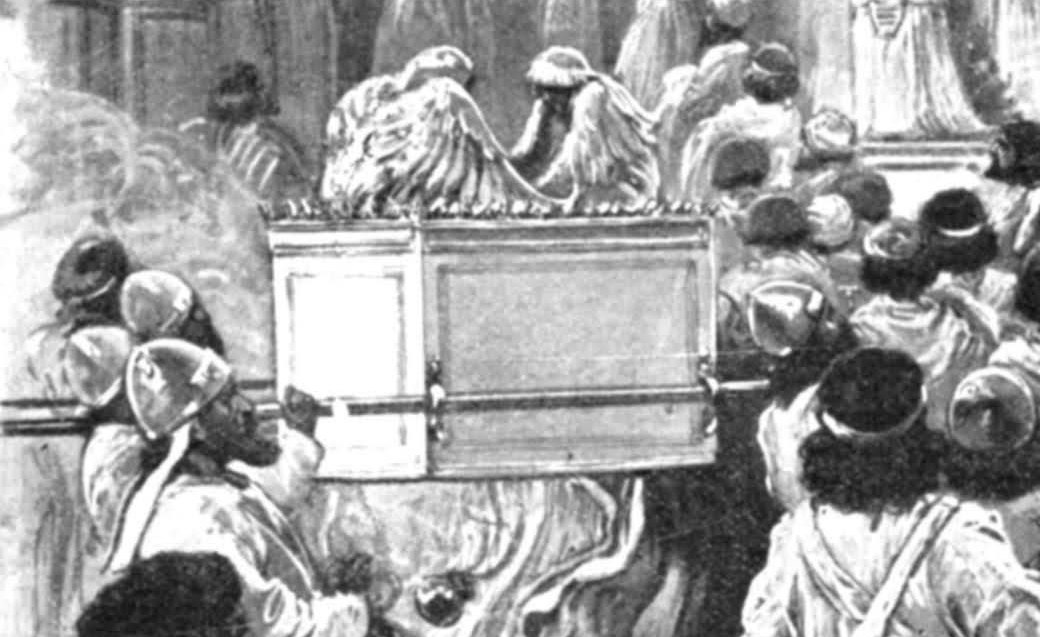 A depiction of the Ark being carried to Jerusalem
Public Domain

JERUSALEM - Renewed archaeological excavations at Kiriath-Jearim located just outside of modern Jerusalem have uncovered a massive raised platform from 2700 years ago. The site is famous, as the Bible describes it as the resting place of the Ark of the Covenant before it was brought to Jerusalem by King David. According to archaeologists excavating at the site, the raised platform could have been a shrine to the memory of the Ark. However, also according to the archaeologists, the Ark never actually existed.

On today’s program, host Brent Nagtegaal tries to make sense of the Kiriath-Jearim excavations. He also interviews historian Christopher Eames about archaeological and textual discoveries that parallel the early life of Moses.

Why Did King David Choose Jerusalem?